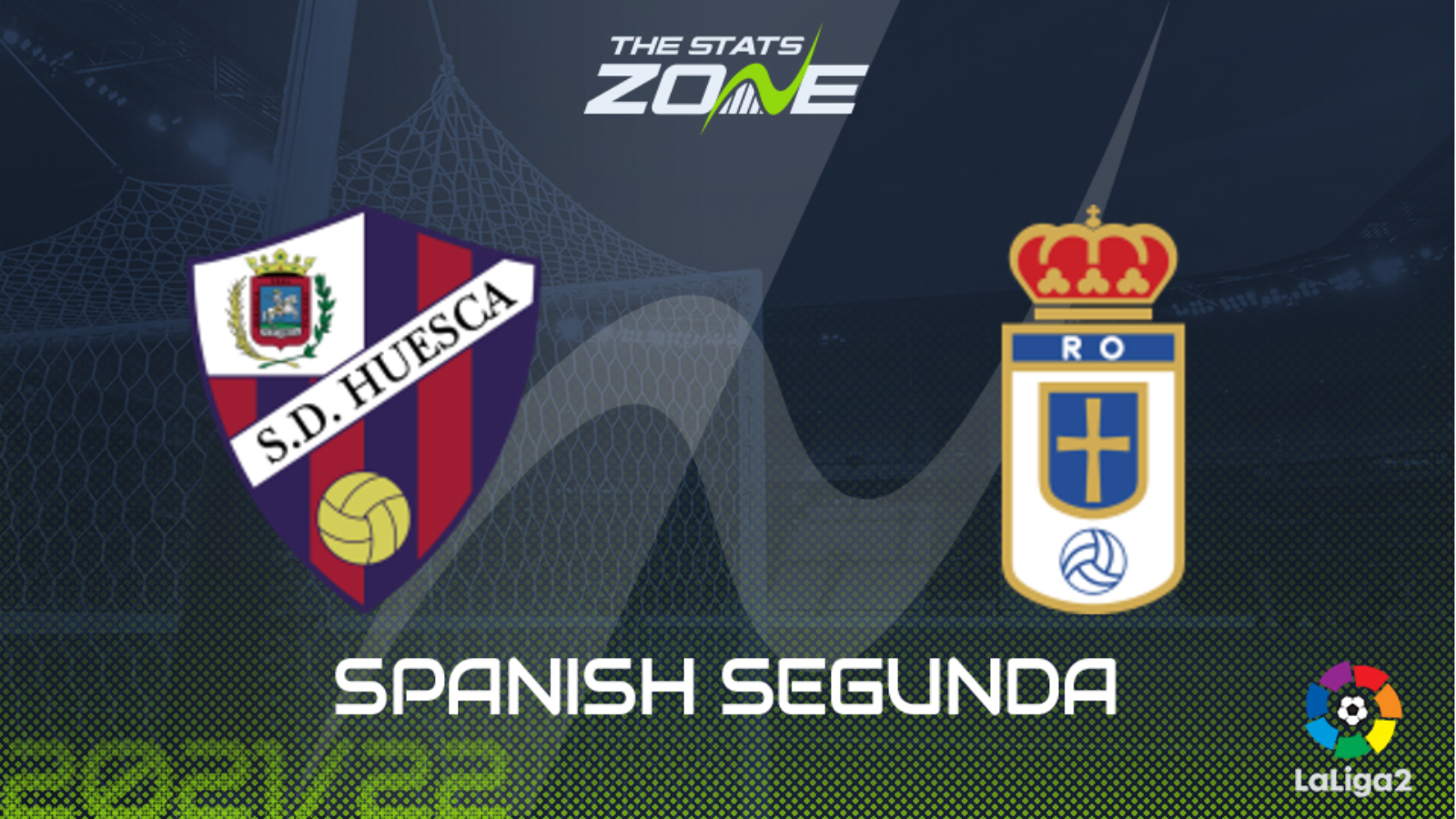 Ignacio Ambriz was appointed after Pacheta departed Huesca at the end of last season and Ambriz was tasked with getting the Aragonian side promoted at the first attempt following relegation last season. They have started this campaign well with back-to-back victories but their trip to the Canary Islands last weekend ended in defeat away to Las Palmas; albeit a difficult place to go to. They now come up against the ever inconsistent Real Oviedo who have started the season with two draws at home and a defeat away to probable promotion challengers Almeria. Huesca will come into this, especially with home advantage, as the relatively comfortable favourites.