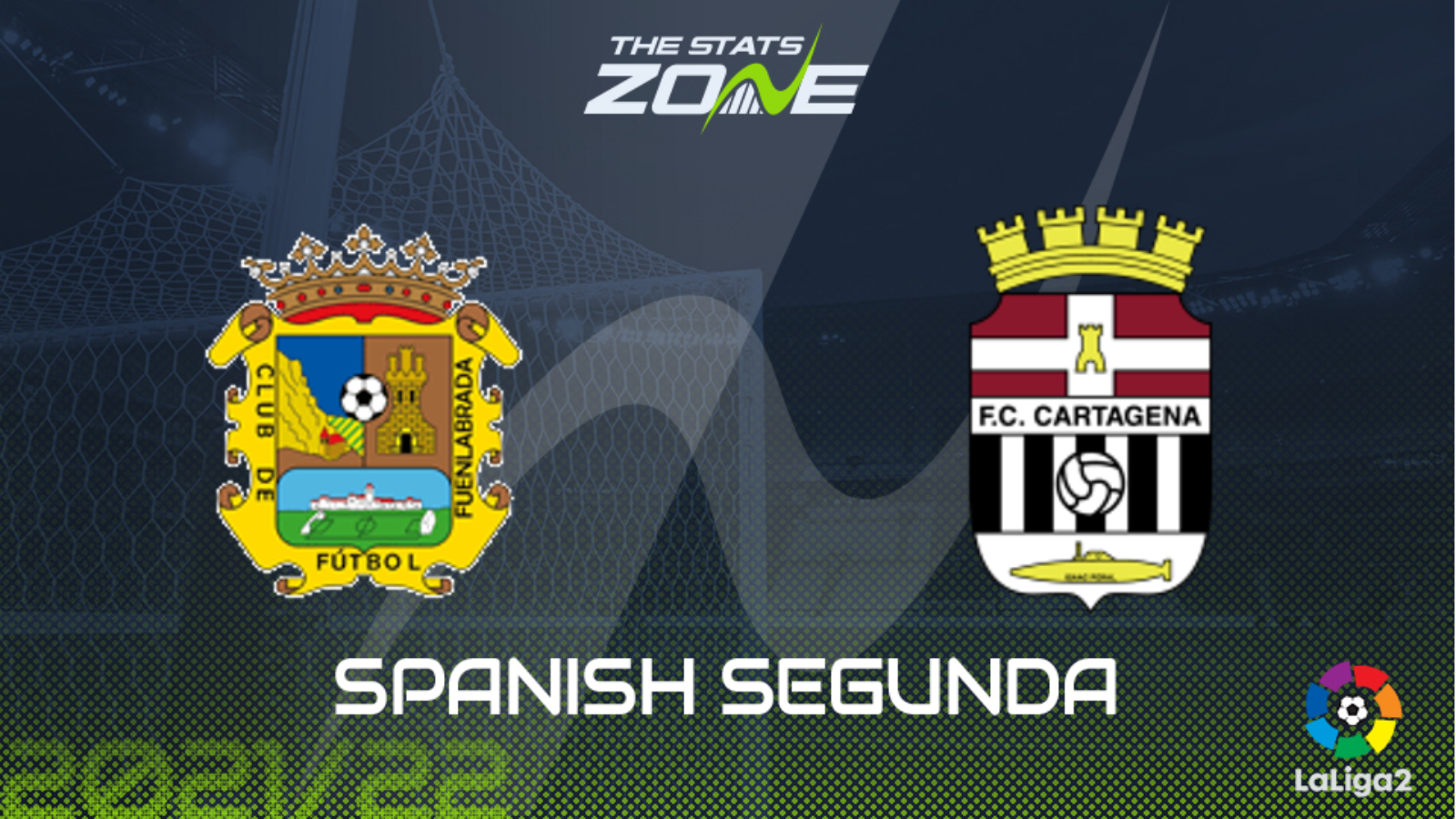 Fuenlabrada come into this on the back of a goalless draw away to Huesca last weekend. That will be viewed as a solid point given that their opponents had just been relegated. It does mean that it is four successive draws, though, since they won and lost a game each at the start of the season. They come up against a Cartagena side that defeated Lugo by two goals to one last weekend. That win was their third of the season to make it three wins and three defeats in their opening six matches of the season so far. Given that they would be ‘due’ a draw and Fuenla’s incredible run of drawing means that a share of the spoils in this one looks a strong bet.