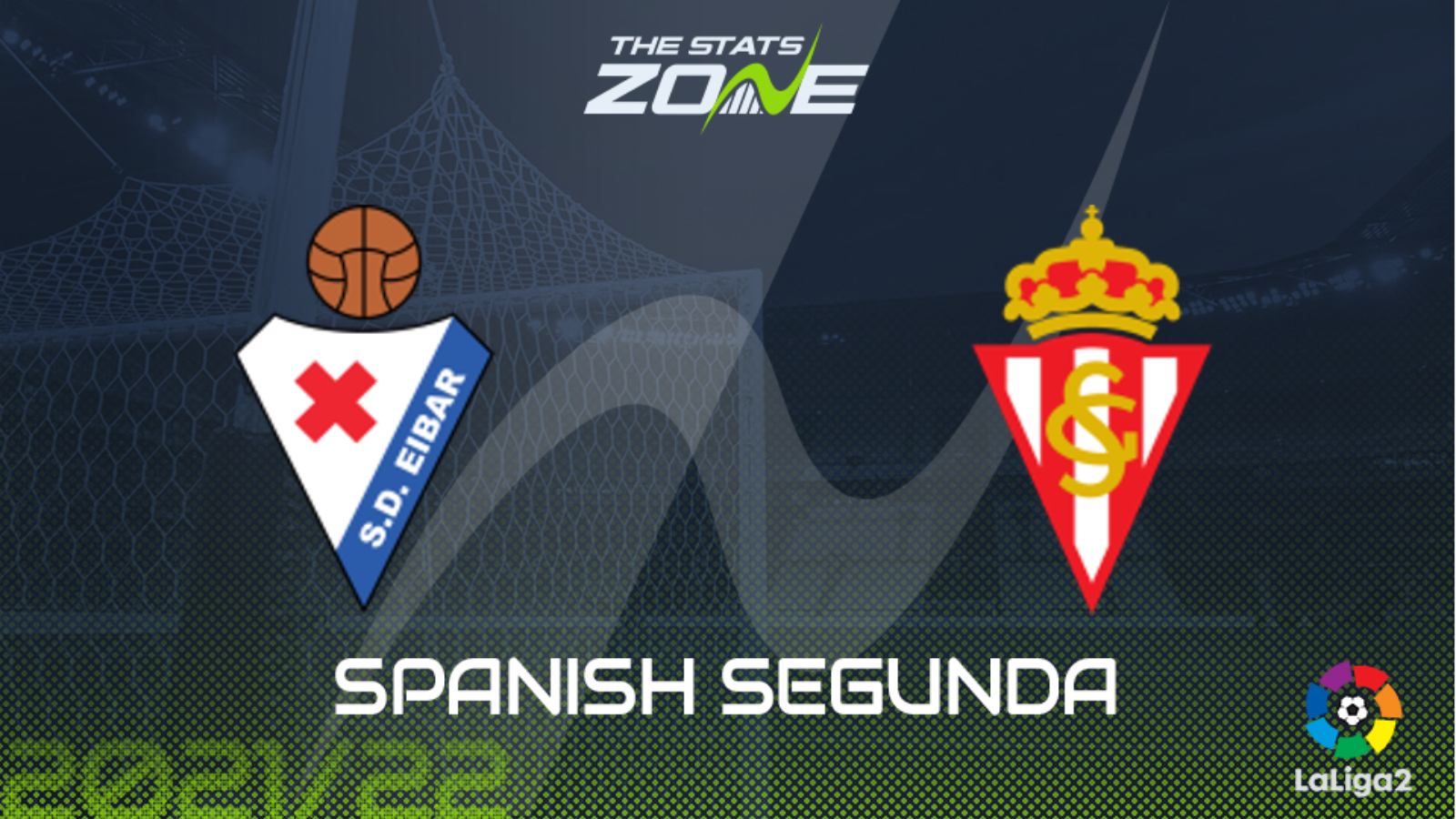 Following relegation last season, despite being a club whereby La Liga football was already verging on miraculous, the small Basque town of Eibar may well have expected to battle for promotion. The hosts enjoyed a high-scoring victory away to Xabi Alonso’s Real Sociedad B last weekend to make it seven points in three games following shock back-to-back defeats to start their campaign. They now come up against a Sporting Gijon side that are looking to make up for last season when they slipped away from playoff contention right towards the end of the campaign. The visitors have started very well this season and continued that with an impressive victory over last season’s losing playoff semi-finalists Leganes last weekend. Sporting have collected 13 points from five games so far. Both sides are in good form and both sides are off the back of relatively entertaining matches in which they scored and conceded. Given that, both teams to score looks a strong bet for this one.