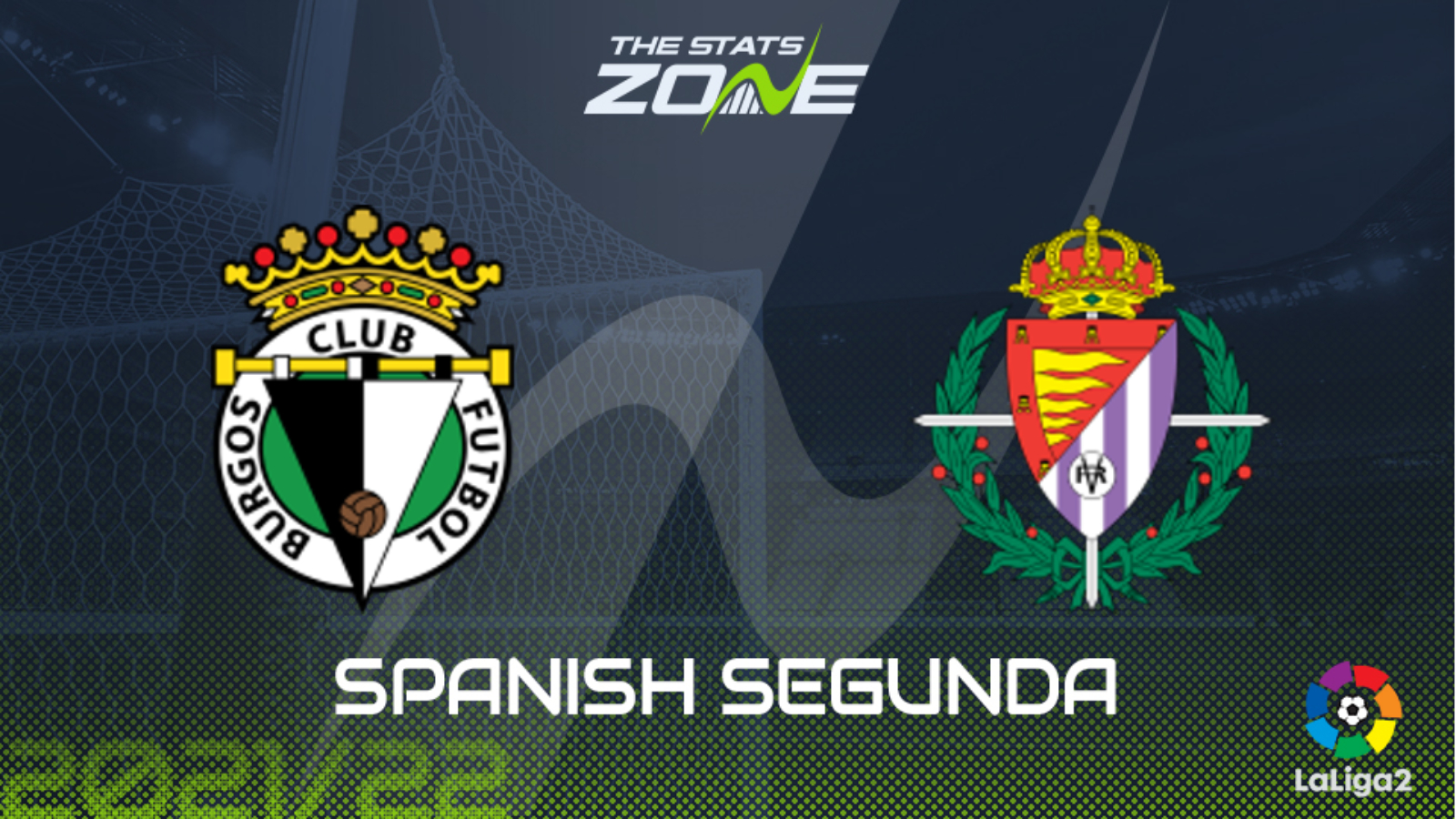 The home team come into this on the back of a slender 1-0 defeat at home to Eibar last weekend. That loss means they have collected just one point this season following promotion last year. They are yet to score so far this season with their one point being a goalless draw away to Leganes. They now come up against Real Valladolid who were relegated from the Primera last season and will be fully expecting to go straight up at the first attempt under the presidency of Ronaldo Nazario. They started with a good point in the Canary Islands away to Las Palmas before back-to-back 2-0 victories against Real Zaragoza and Lugo. Valladolid will expect to win again and given those recent results, winning to nil looks likely.