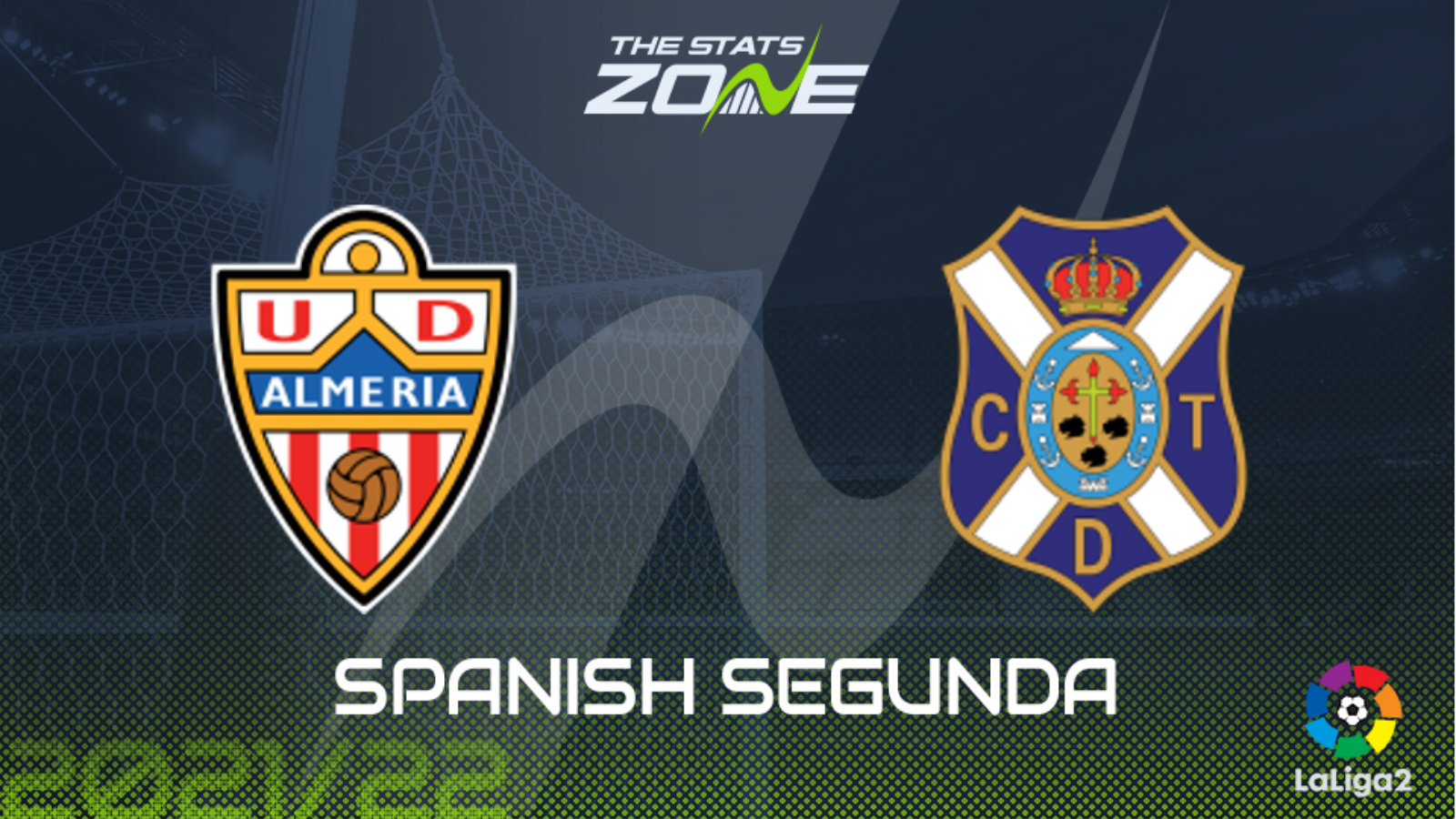 A summer of heavy investment, following a season in which they were losing playoff semi-finalists, means that Almeria should be pushing for promotion this season. They come into this having hammered strugglers Alcorcon and they have won four of their opening six matches so far in this campaign. They come up against a Tenerife side that lost 2-1 at home to Mirandes last weekend. That defeat was their first of the season after they had won three and drawn two of their opening five prior to that match. This is a match between two sides who have had good starts to the season so a low-scoring encounter, in something that is likely to be a tight match, looks the best bet for this one.