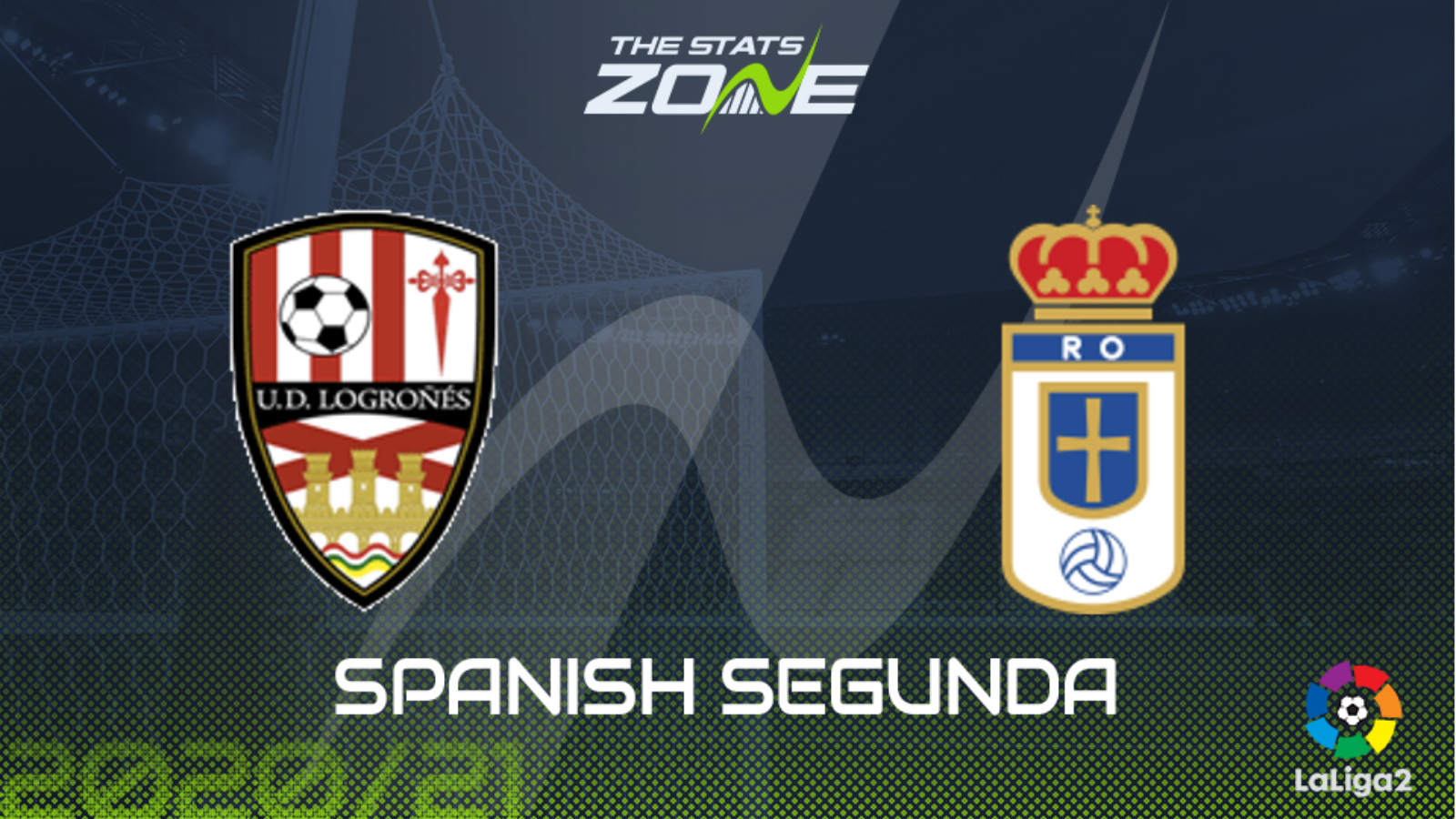 Where can I get tickets for UD Logrones vs Real Oviedo? No tickets are available as these matches are being played without spectators

What TV channel is UD Logrones vs Real Oviedo on in the UK? This match will not be televised live in the UK

Where can I stream UD Logrones vs Real Oviedo in the UK? Spanish Segunda matches are often streamed live on the LaLiga SmartBank YouTube channel

Logrones come into this on the back of a disappointing 2-0 defeat at Real Zaragoza a fortnight ago. That now makes it just one win in their last nine matches in all competitions; that is quite remarkable when considering their eight league victories are the most of anybody below 8th in the Segunda table. They come up against fellow mid-table side Real Oviedo who have been involved in some high-scoring matches recently. Since mid-December, Oviedo’s matches have featured 19 goals in six games - an average of 3.16; that is 1.19 more than the league average for goals per game. Given Logrones’ obvious inconsistency but evident ability to win as well as Oviedo’s recent enterprise, over 2.5 goals would be a reasonable bet ahead of this.