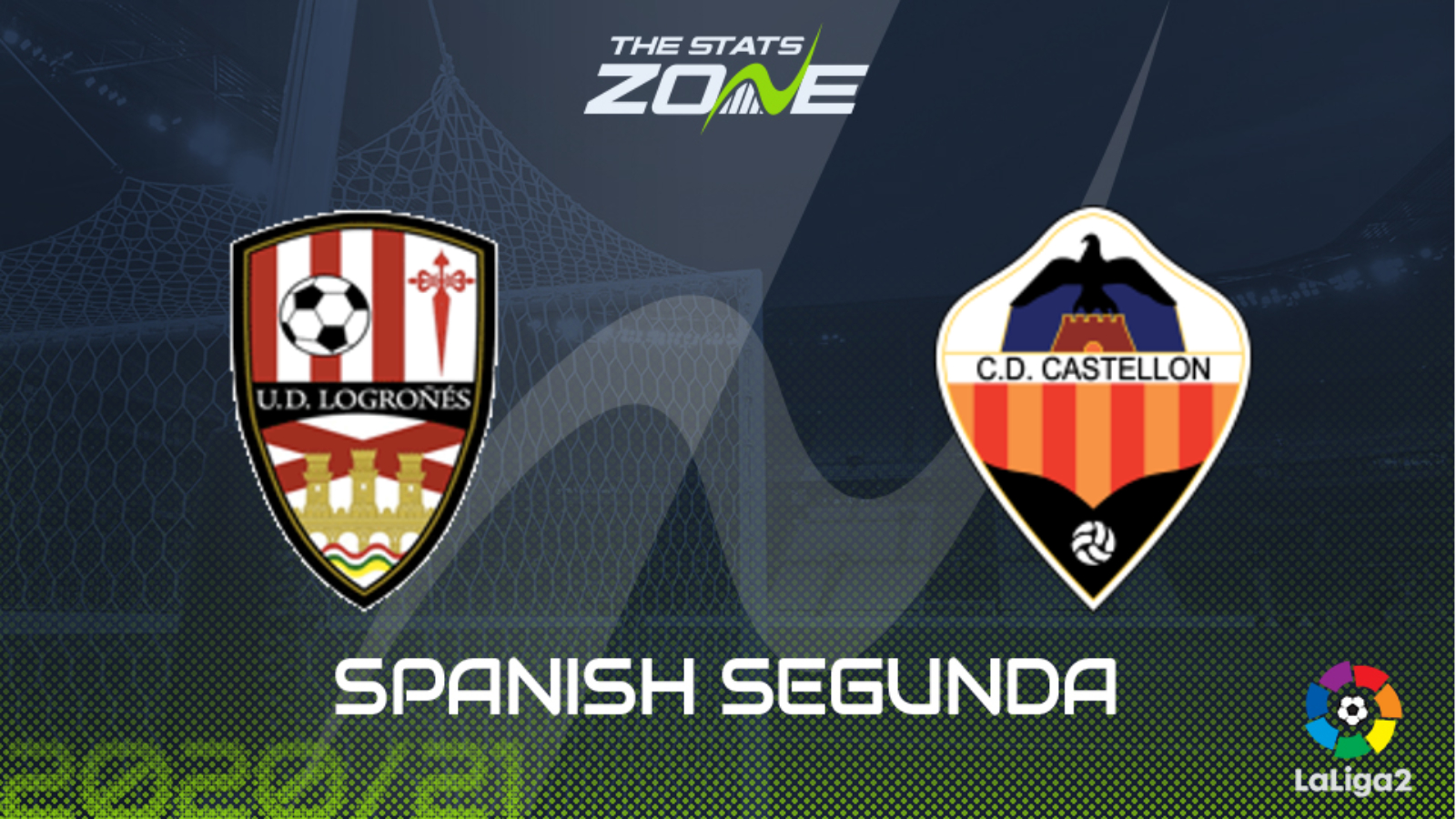 Where can I get tickets for UD Logrones vs Castellon? No tickets are available as these matches are being played without spectators

What TV channel is UD Logrones vs Castellon on in the UK? This match will not be televised live in the UK

Where can I stream UD Logrones vs Castellon in the UK? Spanish Segunda matches are often streamed live on the LaLiga SmartBank YouTube channel

Logrones slipped to a 1-0 defeat against Sporting which was frustrating after the great effort they put in only to concede an 89th-minute goal. They thought they had managed to grind out a point in that game but it was not to be though they will hope to get off the mark here. They face Castellon who have won one and lost one but have shown they can compete at this level. The two teams played out a draw at the of last season and it would be no surprise if this is a stalemate too which may actually suit both teams rather than risk defeat.