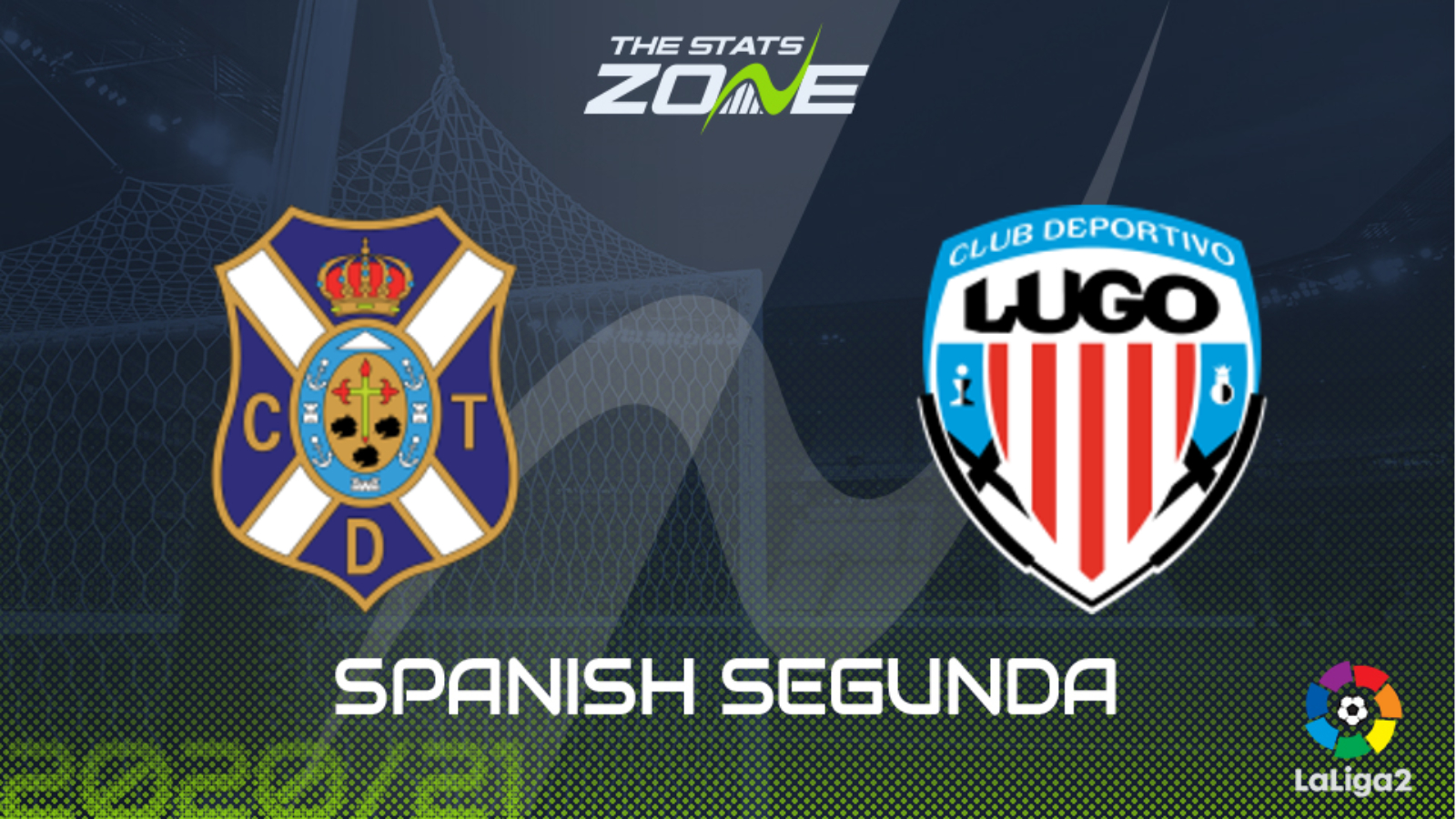 Where can I get tickets for Tenerife vs Lugo? No tickets are available as these matches are being played without spectators

What TV channel is Tenerife vs Lugo on in the UK? This match will not be televised live in the UK

Where can I stream Tenerife vs Lugo in the UK? Spanish Segunda matches are often streamed live on the LaLiga SmartBank YouTube channel

After a tough start to the season, Lugo have won their last three matches as they make this trip to Tenerife in confident mood. They have scored three goals in each of their last two games against Girona and Logrones which is a rare occurrence in the Segunda but that will not easy against this strong Tenerife defence. They have conceded two goals in their last four matches and while they have been somewhat inconsistent, their matches have been tight and low-scoring. That will likely be the same again as they look to impose their style on Lugo, and with home advantage on their side, they offer some value draw no bet.