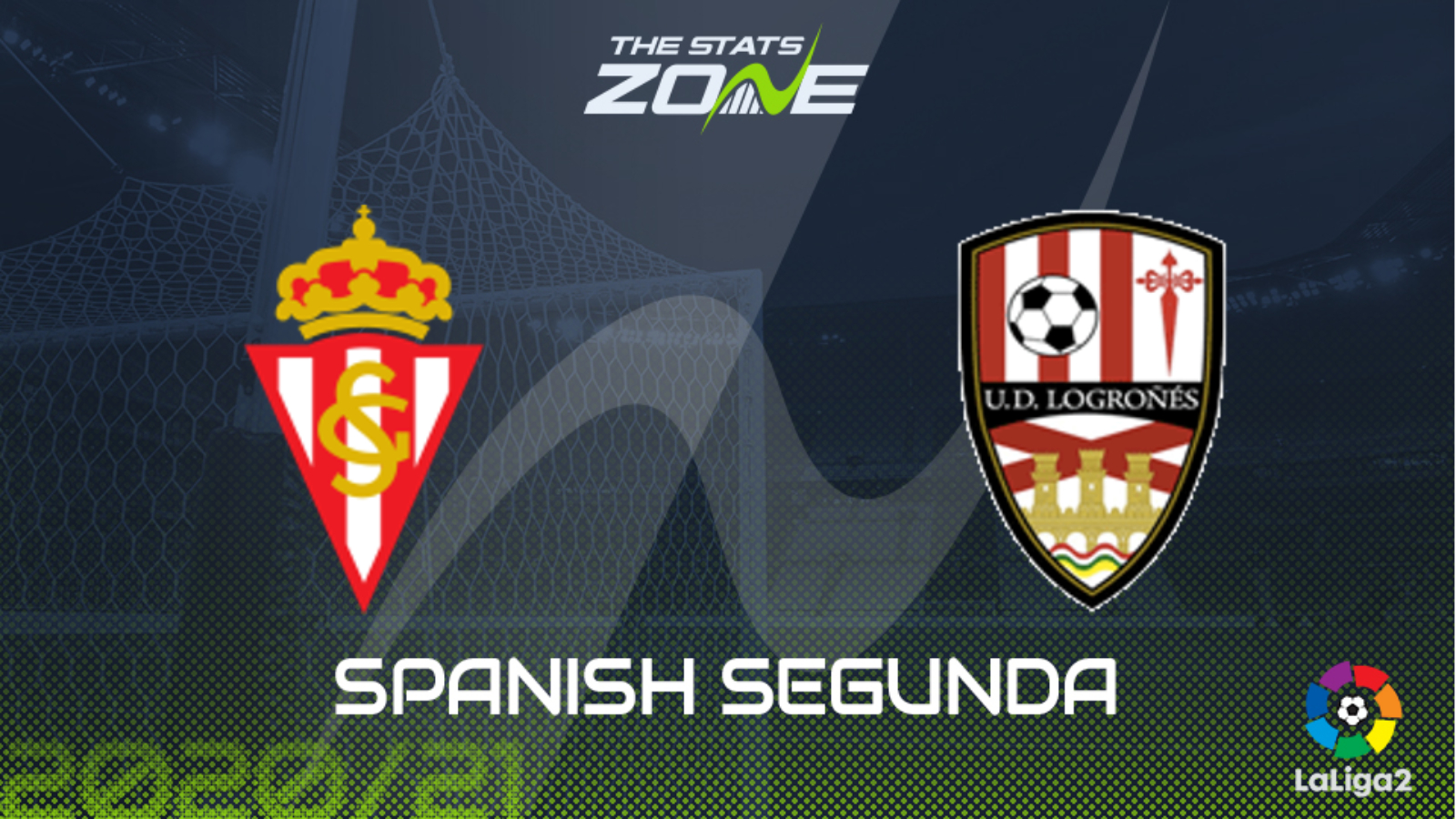 Where can I get tickets for Sporting Gijon vs UD Logrones? No tickets are available as these matches are being played without spectators

What TV channel is Sporting Gijon vs UD Logrones on in the UK? This match will not be televised live in the UK

Where can I stream Sporting Gijon vs UD Logrones in the UK? Spanish Segunda matches are often streamed live on the LaLiga SmartBank YouTube channel

Sporting Gijon were frustrated at not reaching the play-offs last season and that has to be their target this time around. They have not been able to make many changes to their squad so far but they will hope to remedy the lack of goals in their squad which ultimately cost them from challenging the top six. They welcome newcomers Logrones here and for all the visitors’ motivation, the gulf in quality should be such that Sporting take all three points here and make a good start to the new campaign.