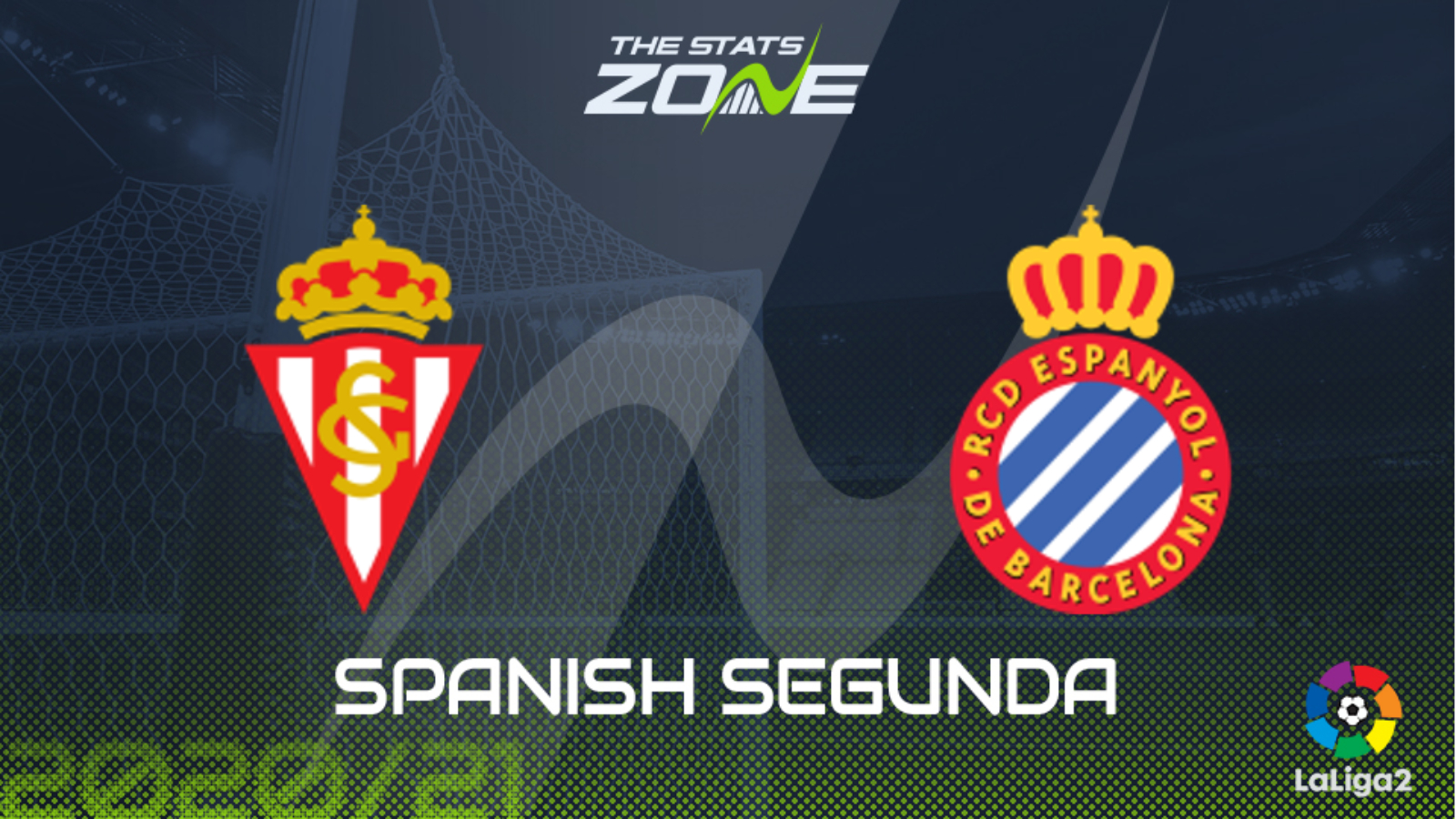 Where is Sporting Gijon vs Espanyol being played? Estadio Municipal El Molinón, Gijon

Where can I get tickets for Sporting Gijon vs Espanyol? No tickets are available as these matches are being played without spectators

What TV channel is Sporting Gijon vs Espanyol on in the UK? This match will not be televised live in the UK

Where can I stream Sporting Gijon vs Espanyol in the UK? Spanish Segunda matches are often streamed live on the LaLiga SmartBank YouTube channel

This is clash between two sides in the top five; a gap has opened up between fifth and sixth to ensure that top five will remain at the end of the weekend - however, they could well be in a different order. Gijon have the incentive of closing the gap on their opponents Espanyol in the automatic spots. The Asturians come into this on the back of three straight victories and a run of four straight clean sheets. Espanyol’s slender home win over Sabadell last weekend backed up their impressive away win against Real Mallorca. The Catalans have been involved in just seven games whereby both teams have scored whilst Gijon have a similar record; they have had just eight games. Therefore, it is likely that if a side goes ahead, they will be defensively sound. Both teams to score - no would therefore be a solid bet for this one.