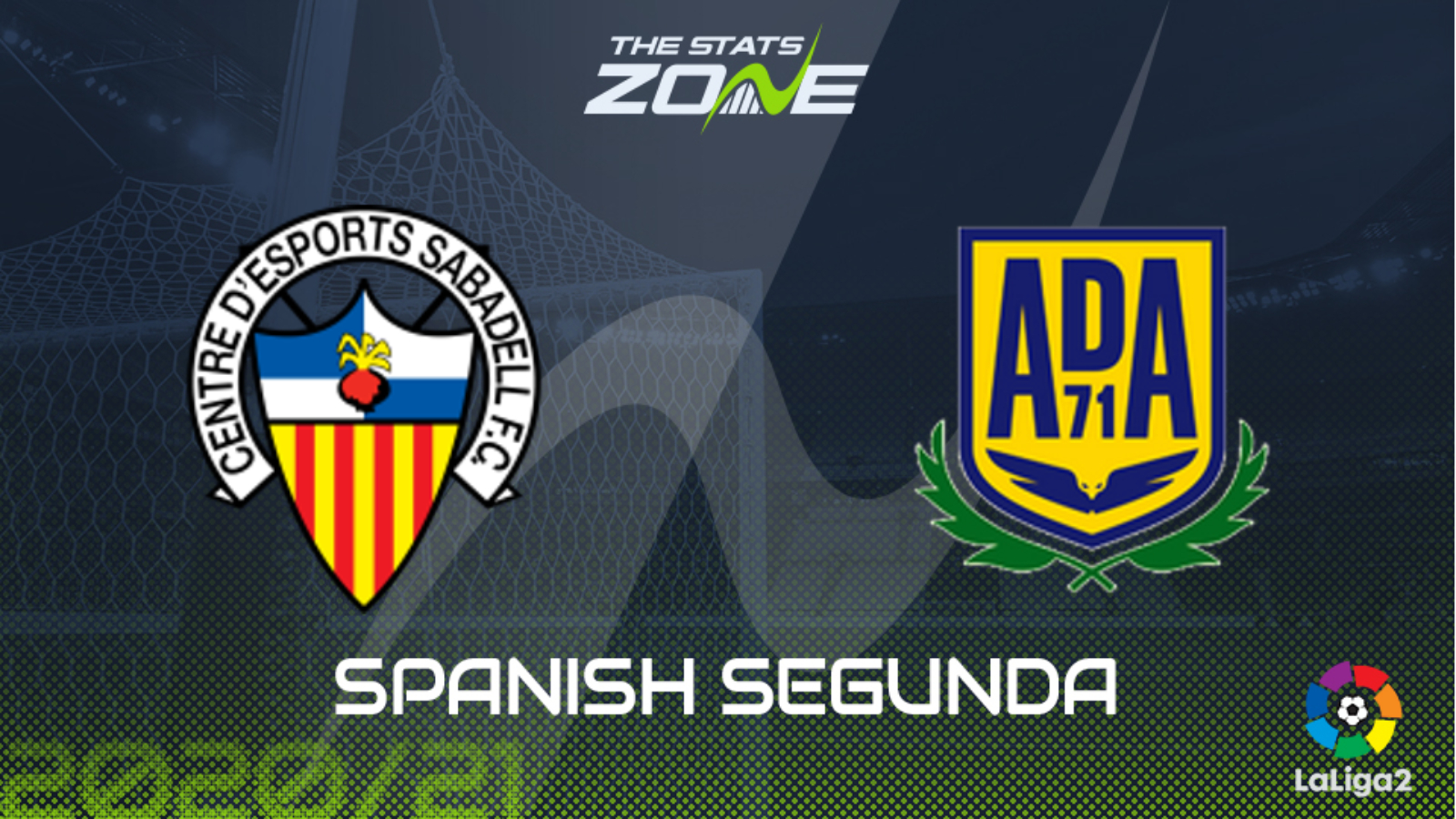 Where can I get tickets for Sabadell vs Alcorcon? No tickets are available as these matches are being played without spectators

What TV channel is Sabadell vs Alcorcon on in the UK? This match will not be televised live in the UK

Where can I stream Sabadell vs Alcorcon in the UK? Spanish Segunda matches are often streamed live on the LaLiga SmartBank YouTube channel

Sabadell’s miserable start to the season continued at the weekend as they went down 3-0 at struggling Albacete and that leaves them without a single point after five games. This latest defeat will be particularly damaging to their morale against one of the poorer teams in the division and they are going to have to lift themselves quickly for the visit of Alcorcon. The visitors are not in the best of form themselves having lost their last three matches but this presents them with a chance of snapping their own poor streak. Sabadell will likely go ultra defensive here however and they could even grind out their first point in a goalless draw.