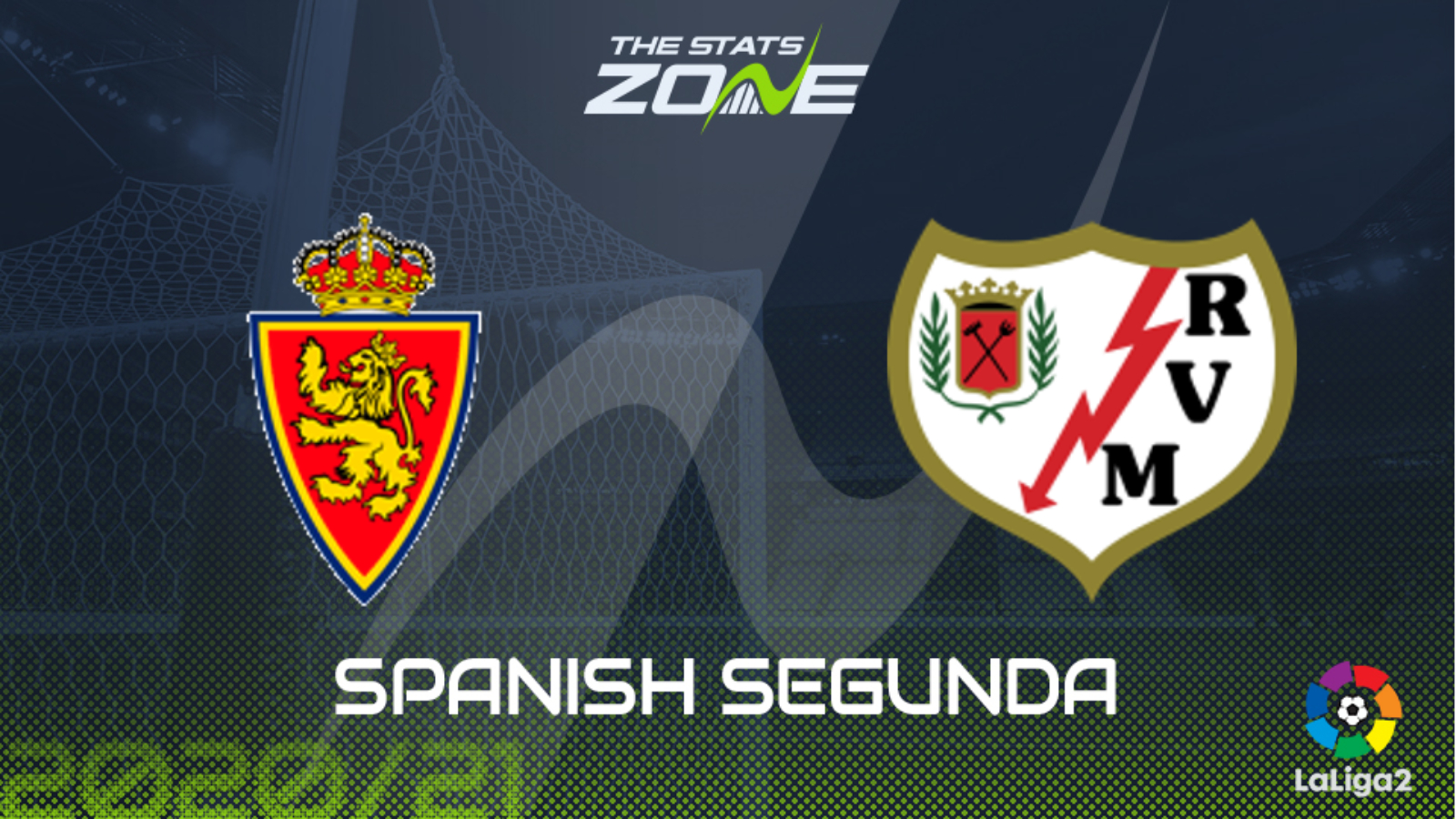 Where can I get tickets for Real Zaragoza vs Rayo Vallecano? No tickets are available as these matches are being played without spectators

What TV channel is Real Zaragoza vs Rayo Vallecano on in the UK? This match will not be televised live in the UK

Where can I stream Real Zaragoza vs Rayo Vallecano in the UK? Spanish Segunda matches are often streamed live on the LaLiga SmartBank YouTube channel

It is nine matches without a win for Zaragoza and the three points they have taken during that time has seen them plummet down the table. There is increasing urgency with every game they fail to win so they welcome Rayo and this is another stiff test for them. The visitors are not in the best of form themselves but after taking just a point from their previous three games, they did get back to winning ways last time out against Castellon. The hosts will look to keep it tight and grind out a positive result but it is hard to see where a win will come from for them right now. Consider Rayo draw no bet.