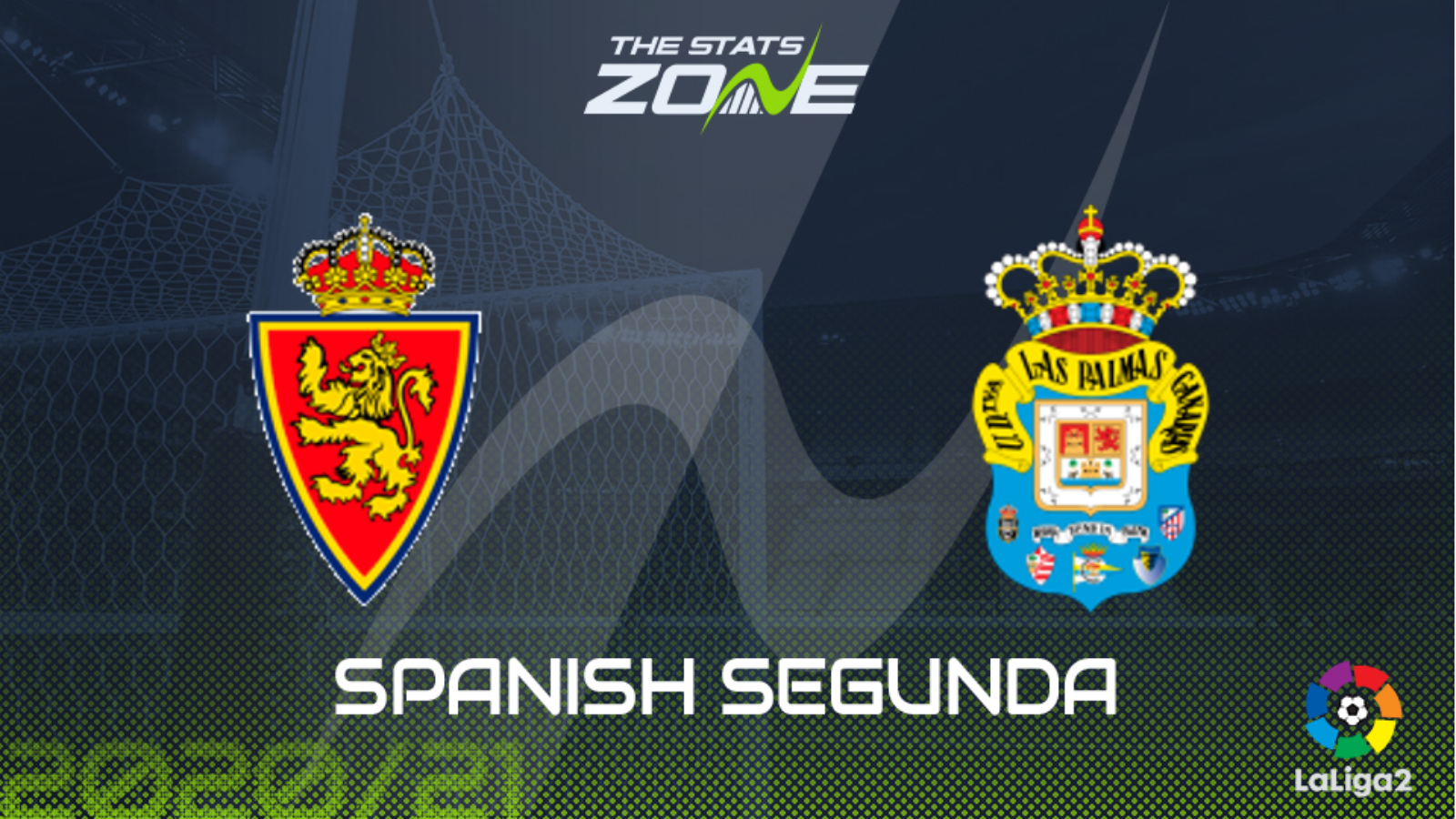 Where can I get tickets for Real Zaragoza vs Las Palmas? No tickets are available as these matches are being played without spectators

What TV channel is Real Zaragoza vs Las Palmas on in the UK? This match will not be televised live in the UK

Where can I stream Real Zaragoza vs Las Palmas in the UK? Spanish Segunda matches are often streamed live on the LaLiga SmartBank YouTube channel

Zaragoza were woeful after the resumption of play following lockdown as they threw away an automatic promotion spot and then failed in the play-offs so their mood will not be great coming into this new campaign. They have yet to play a game so far due to be given sufficient rest after the play-offs dragged on and that will not help them when facing Las Palmas who have played twice already. The visitors have one point from their opening two games but they have played better than that suggests. Their extra sharpness can be a factor here and expect the visitors to pick up at least a point if not all three.