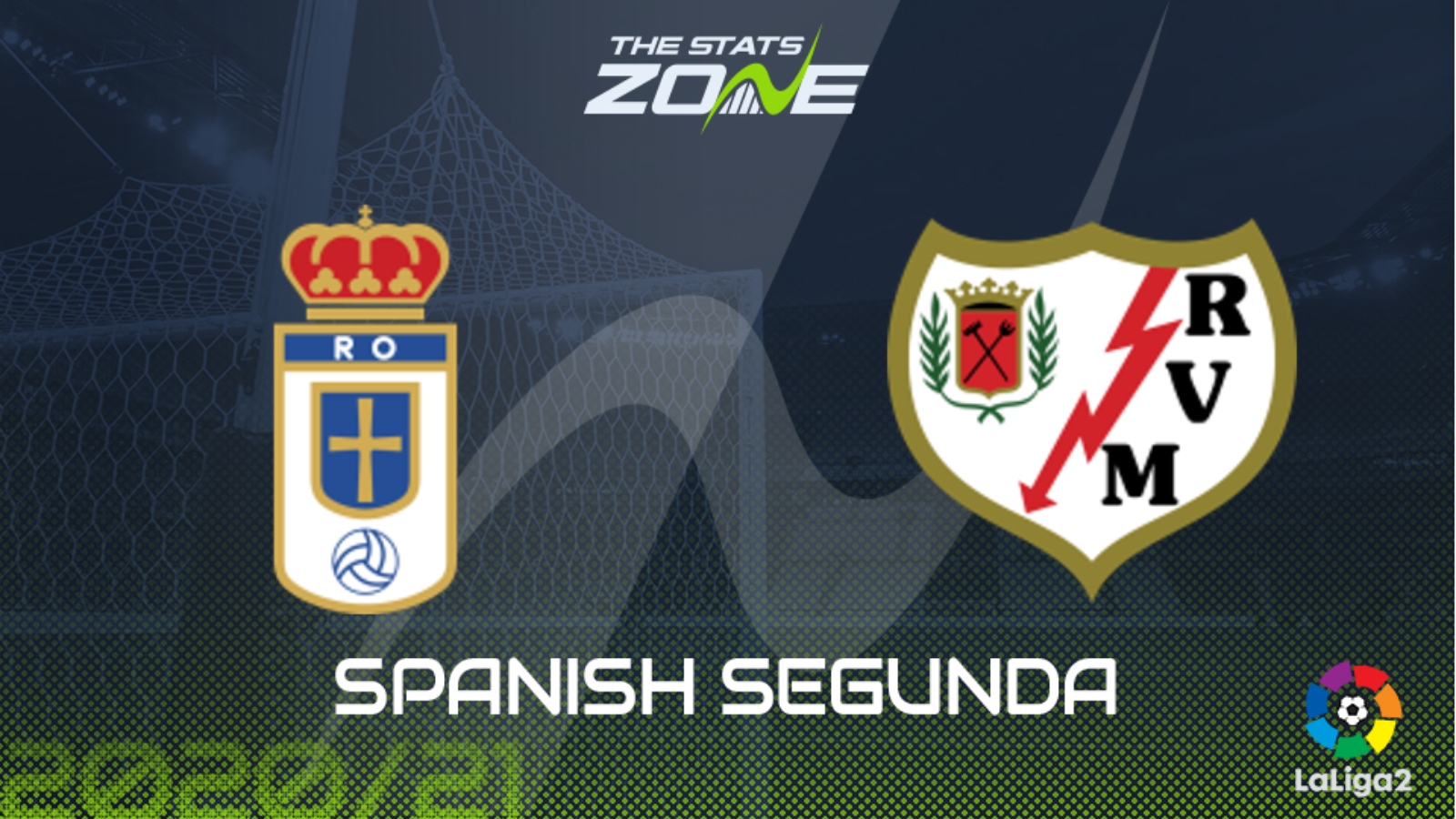 Where can I get tickets for Real Oviedo vs Rayo Vallecano? No tickets are available as these matches are being played without spectators

What TV channel is Real Oviedo vs Rayo Vallecano on in the UK? This match will not be televised live in the UK

Where can I stream Real Oviedo vs Rayo Vallecano in the UK? Spanish Segunda matches are often streamed live on the LaLiga SmartBank YouTube channel

Real Oviedo look set to be in for another relegation fight this year as they focus on grinding out points and aiming for a clean sheet each game. There have been just eight total goals in six games involving them so far this season and they will look to keep it tight against Rayo here. The visitors have won four of their six games so far but their two losses have come on their travels so they will look to remedy that here. Both teams have failed to score in their last four matches and back against both teams scoring here in what should be a low-scoring game makes sense.