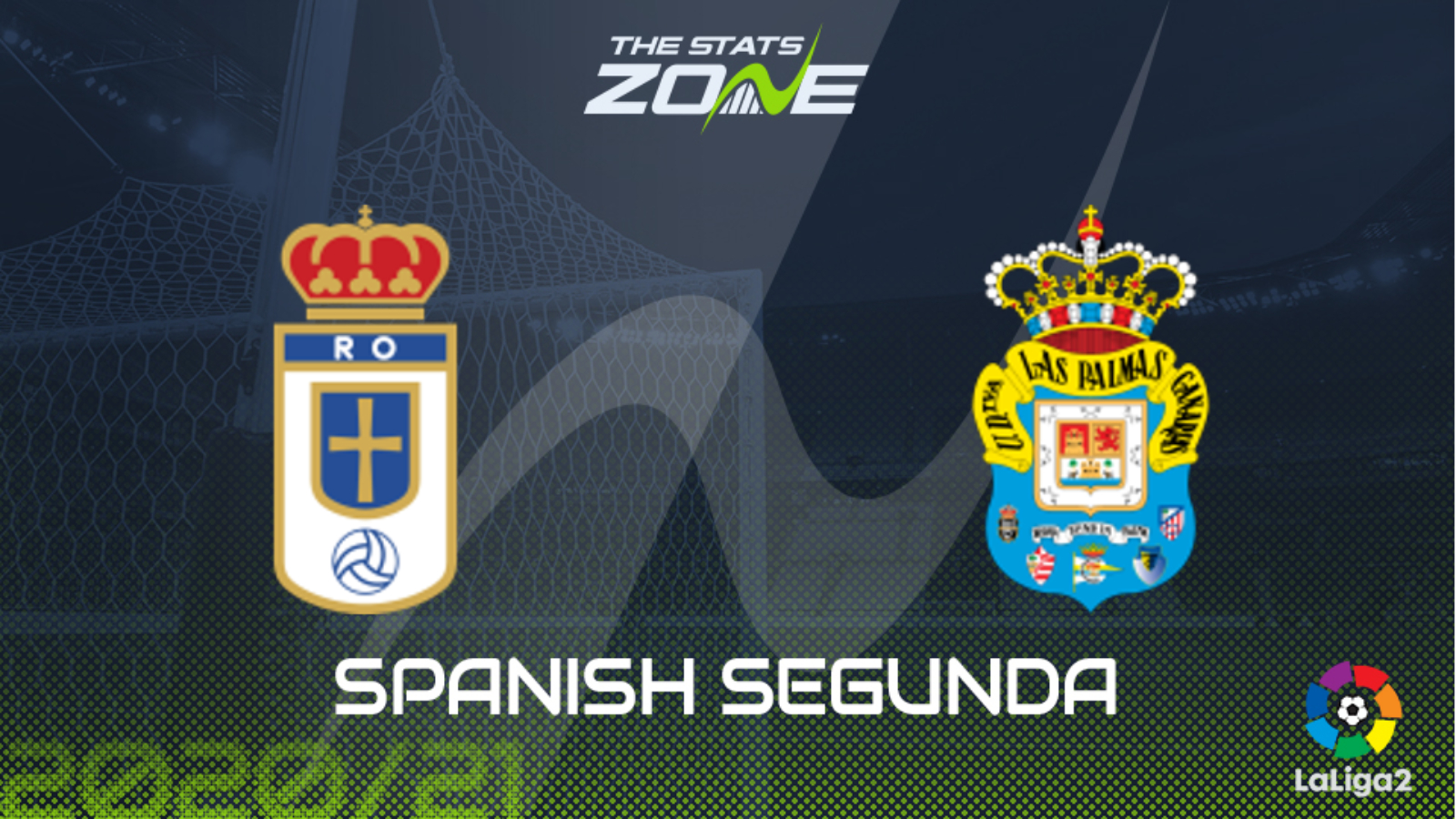 Where can I get tickets for Real Oviedo vs Las Palmas? No tickets are available as these matches are being played without spectators

What TV channel is Real Oviedo vs Las Palmas on in the UK? This match will not be televised live in the UK

Where can I stream Real Oviedo vs Las Palmas in the UK? Spanish Segunda matches are often streamed live on the LaLiga SmartBank YouTube channel

Real Oviedo’s 1-0 defeat away to Castellon was their sixth match without a win - a run that stretches back to late-February. It is a run that shouldn’t see them fall into the relegation battle but the gap is continuing to close. They come up against a Las Palmas side who are comfortably in mid-table with no intention of the playoffs or concerns over relegation. Given Oviedo’s need to win and the visitors’ potential apathy, a home win could be on the cards.