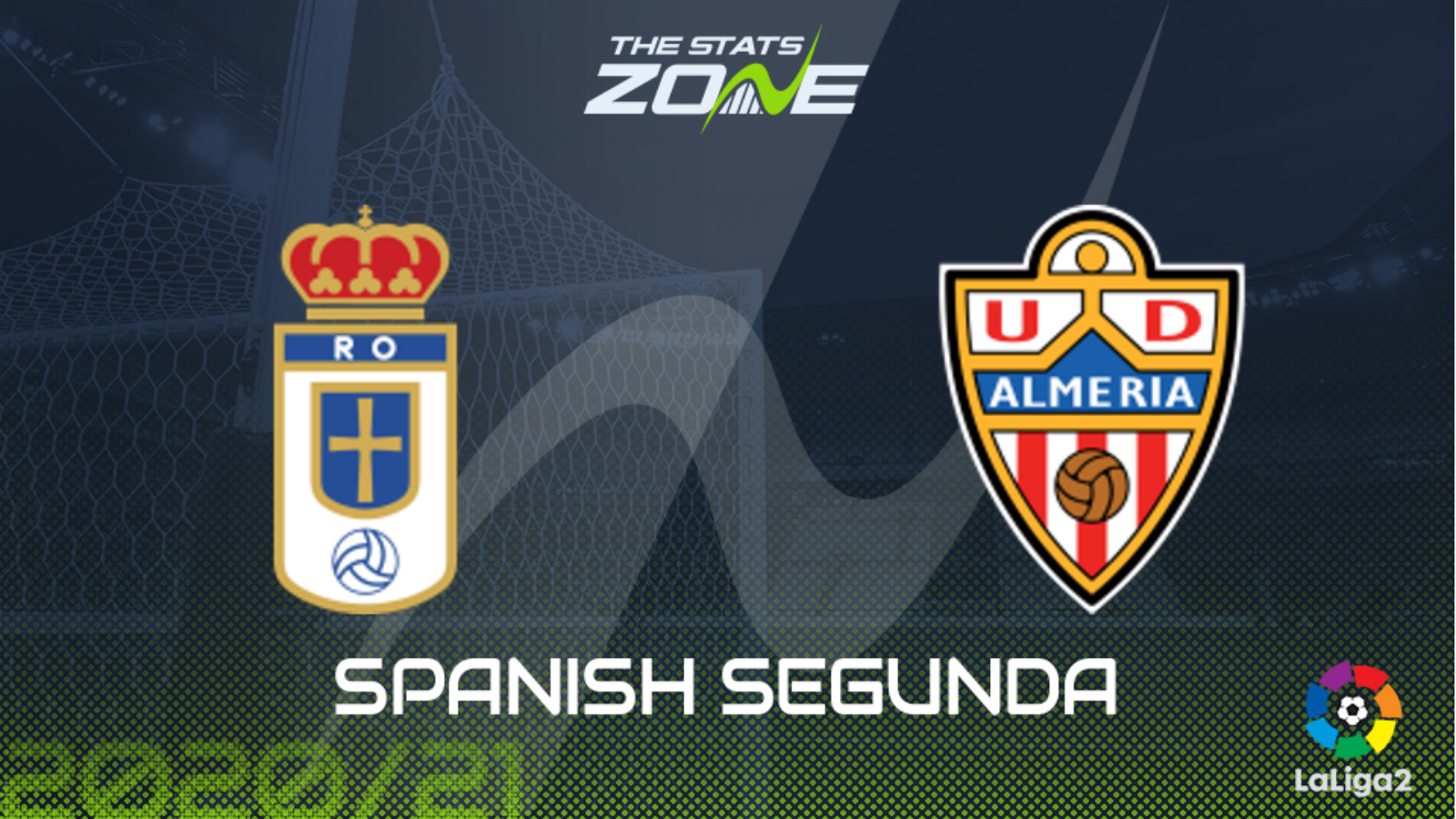 Where is Real Oviedo vs Almeria being played? Estadio Nuevo Carlos Tartiere, Oviedo

Where can I get tickets for Real Oviedo vs Almeria? No tickets are available as these matches are being played without spectators

What TV channel is Real Oviedo vs Almeria on in the UK? This match will not be televised live in the UK

Where can I stream Real Oviedo vs Almeria in the UK? Spanish Segunda matches are often streamed live on the LaLiga SmartBank YouTube channel

Two of the for teams in the Segunda meet in Oviedo here as Almeria put their nine-match unbeaten run on the line against the hosts who have gone five games without a loss. The visitors have been particularly impressive having won seven and drawn two of their matches which has seen them surge up the standings. After results over the weekend, a win here would see Almeria go third but Oviedo have proved in recent weeks that they are no pushovers. The hosts will be motivated to extend their run but they have not played anybody as good as this Almeria side in their five-match unbeaten streak. Expect the visitors to get at least a point if not all three.