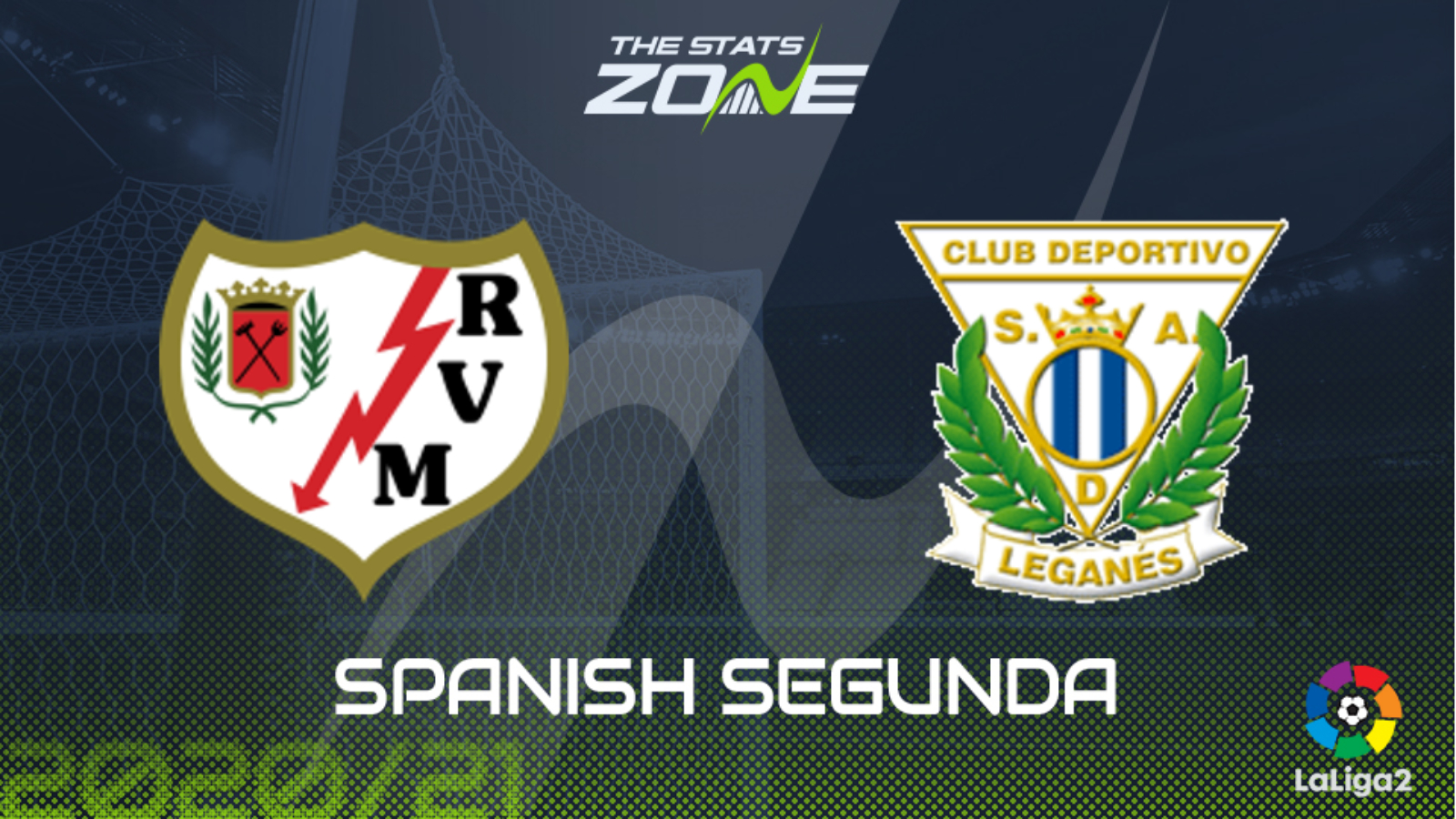 Where is Rayo Vallecano vs Leganes being played? Estadio de Vallecas, Madrid

Where can I get tickets for Rayo Vallecano vs Leganes? No tickets are available as these matches are being played without spectators

What TV channel is Rayo Vallecano vs Leganes on in the UK? This match will not be televised live in the UK

Where can I stream Rayo Vallecano vs Leganes in the UK? Spanish Segunda matches are often streamed live on the LaLiga SmartBank YouTube channel

Rayo Vallecano sneaked into the playoffs with a good run towards the end of the campaign combined with a halting of Sporting Gijon’s good run. Rayo are known for their vociferous support as an overtly left-wing club so the confirmation that 1500 supporters will be allowed to attend could have an influence against a Leganes side that built their strong season on their home form with just six of their 21 wins throughout the campaign coming on the road. Given that, the home momentum could be enough for Rayo to take an advantage into the second-leg.