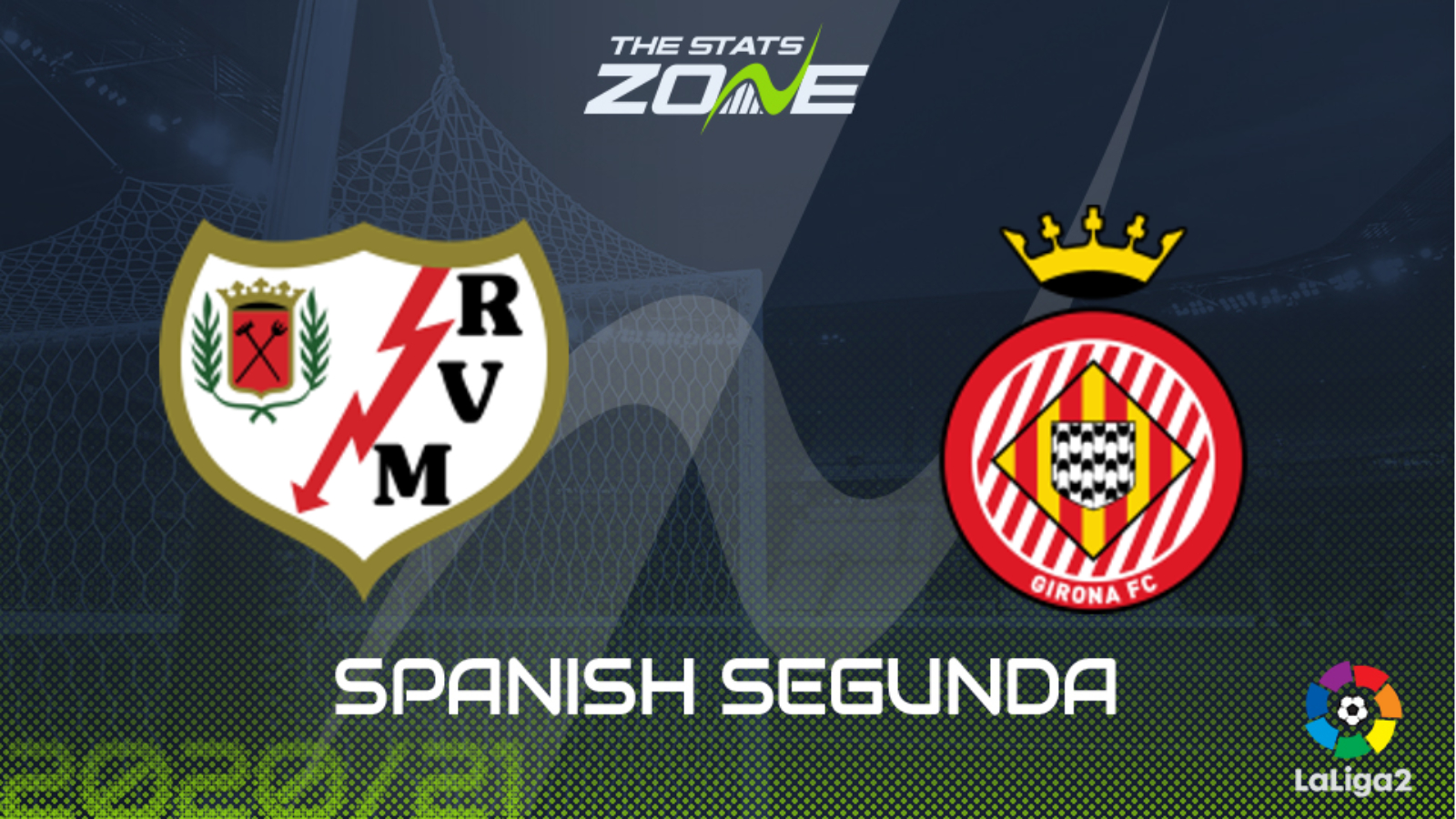 Where is Rayo Vallecano vs Girona being played? Estadio de Vallecas, Madrid

Where can I get tickets for Rayo Vallecano vs Girona? No tickets are available as these matches are being played without spectators

What TV channel is Rayo Vallecano vs Girona on in the UK? This match will not be televised live in the UK

Where can I stream Rayo Vallecano vs Girona in the UK? Spanish Segunda matches are often streamed live on the LaLiga SmartBank YouTube channel

Rayo Vallecano strengthened their grasp on the playoff places with a 1-0 win against fellow promotion contenders Almeria. That was their third win in their last four and they have now lost just one game in six. They come up against a Girona side that are their closest challengers, ahead of the weekend, for those playoff places. Their run of form in which they have collected 16 points in their last nine matches, including three wins in their last four, has given them a huge boost. Given both sides are in good form and both sides are in the playoff running in the run-in, both sides will look to score so both teams to score could be a good bet. 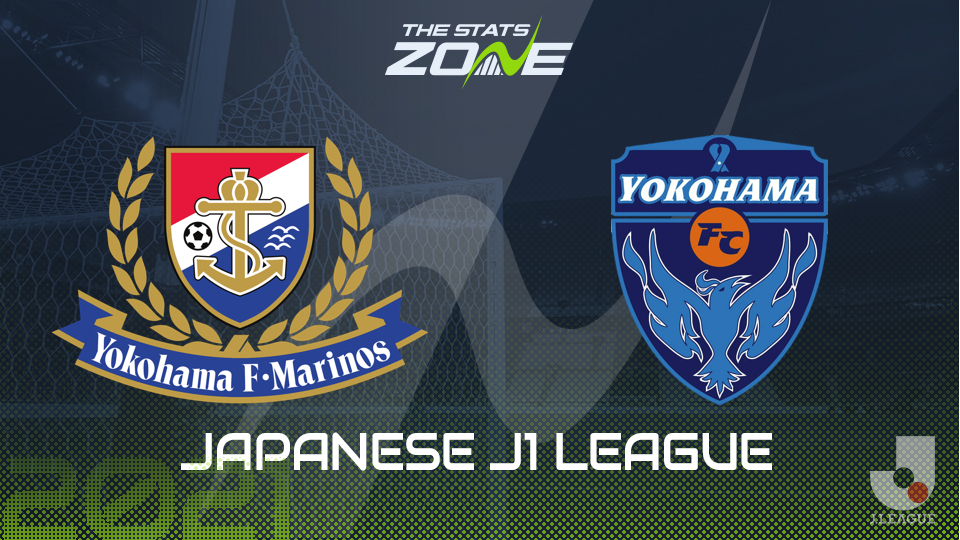 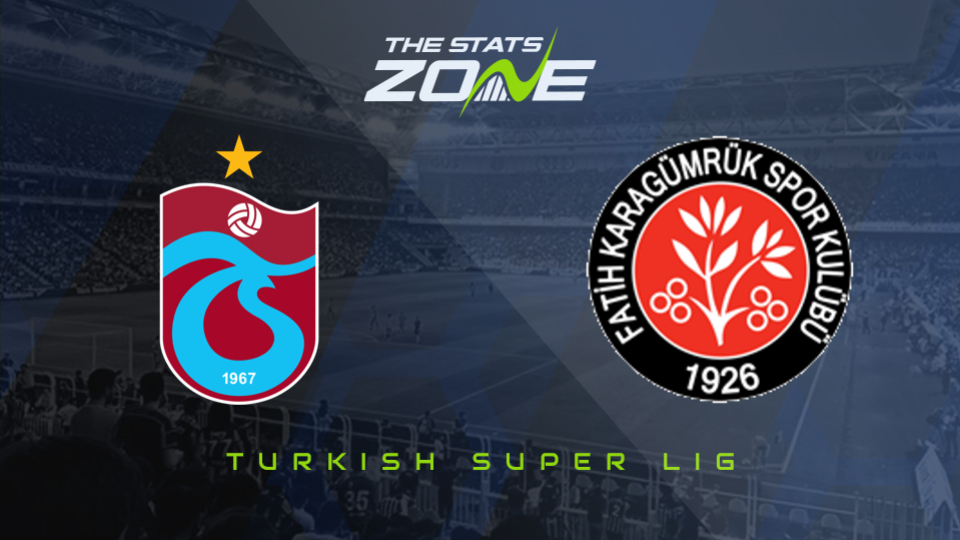 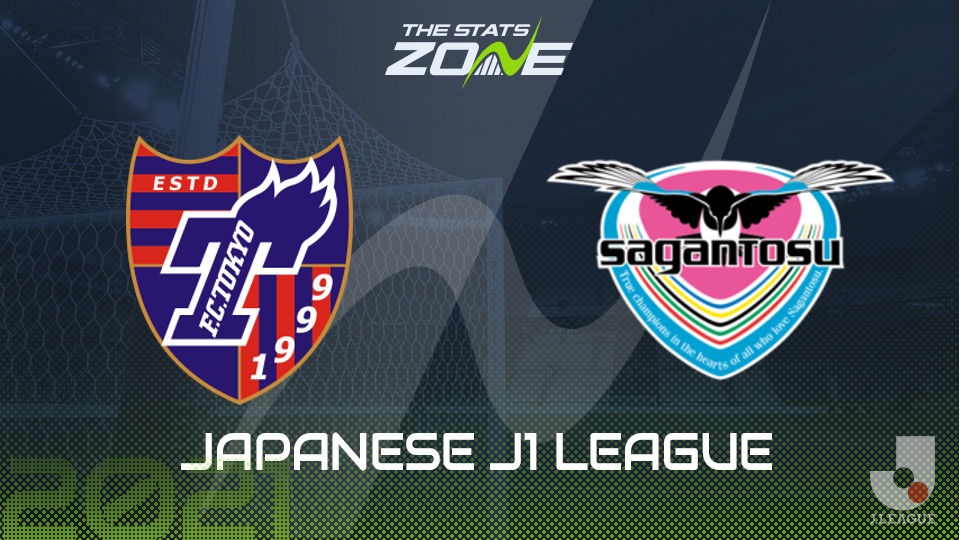 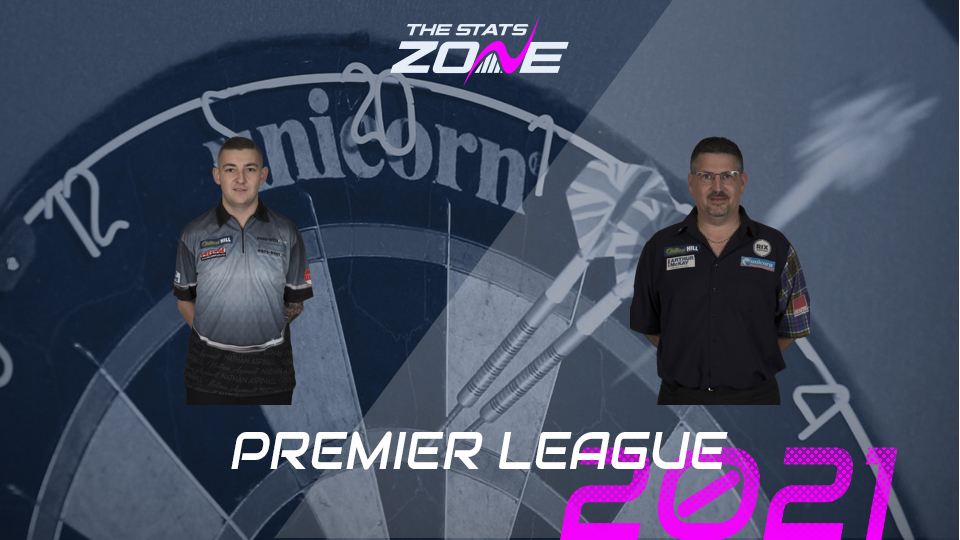 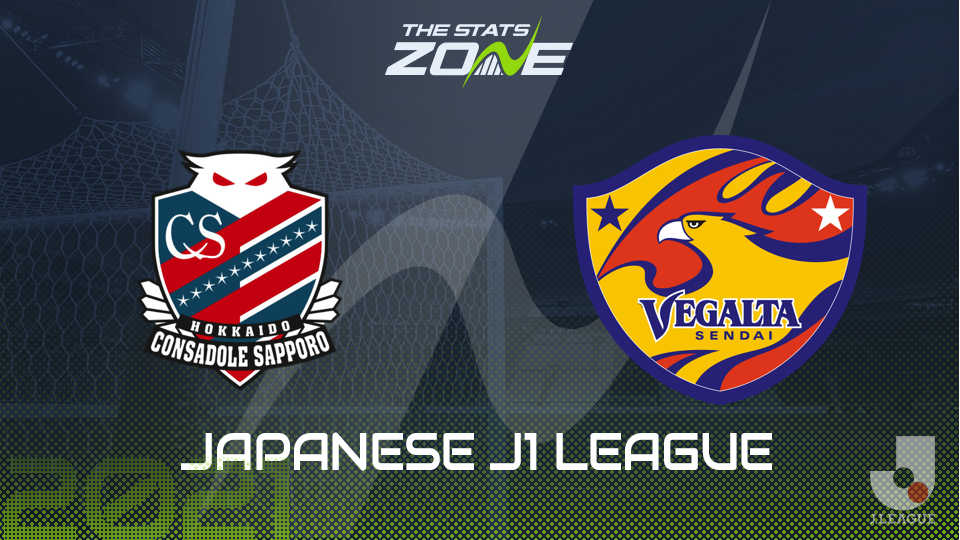