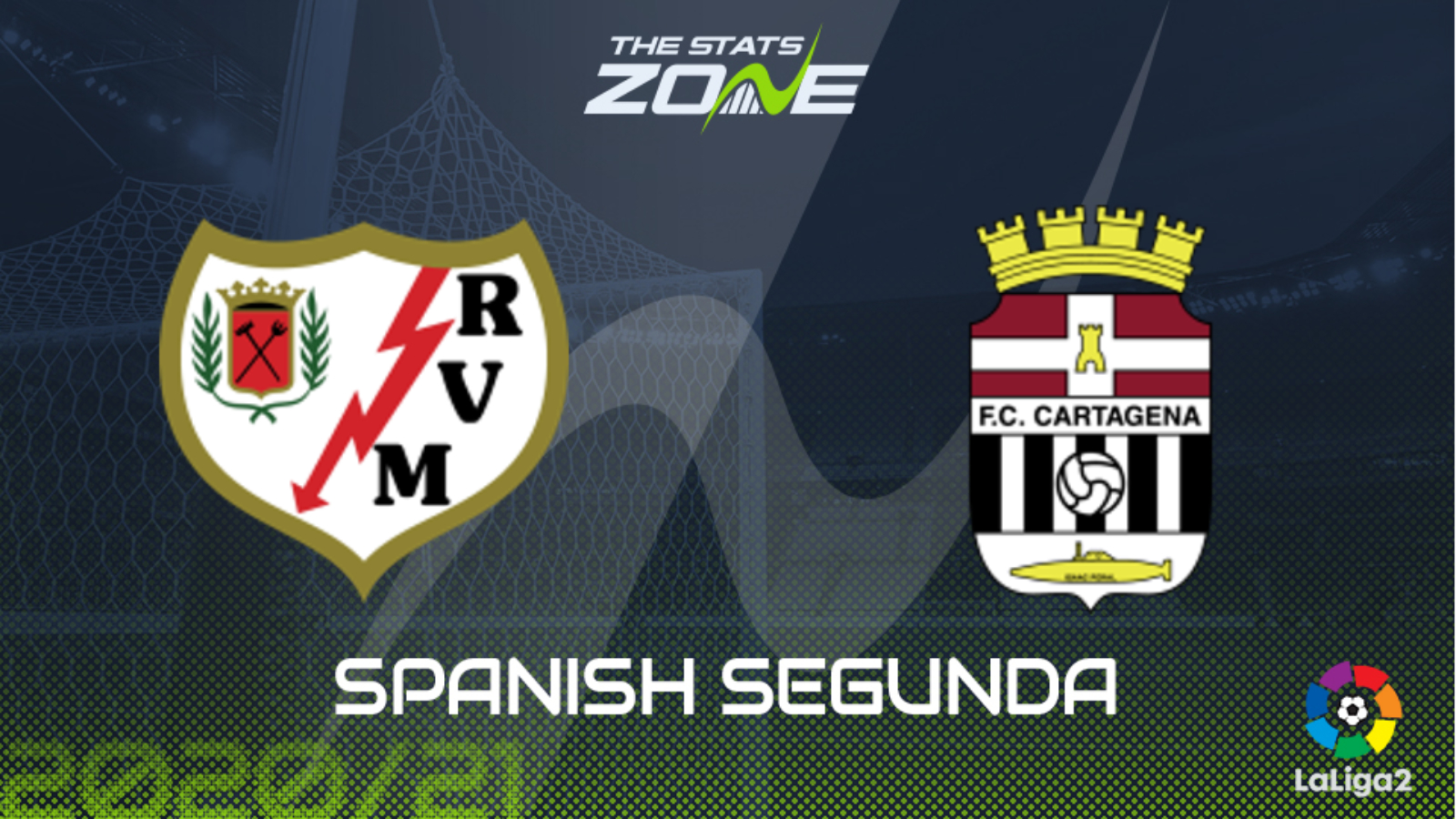 Where is Rayo Vallecano vs Cartagena being played? Estadio de Vallecas, Madrid

Where can I get tickets for Rayo Vallecano vs Cartagena? No tickets are available as these matches are being played without spectators

What TV channel is Rayo Vallecano vs Cartagena on in the UK? This match will not be televised live in the UK

Where can I stream Rayo Vallecano vs Cartagena in the UK? Spanish Segunda matches are often streamed live on the LaLiga SmartBank YouTube channel

After a recent blip in form, Rayo have bounced back nicely in this last week picking up back-to-back wins over Castellon and Zaragoza to keep them in contention with the top six. They welcome Cartagena to the capital and they will be confident of picking up another three points from this fixture. The visitors have lost their last four games now and they have struggled defensively conceding nine goals in that run. With such a leaky defence against an in-form team like Rayo, it is hard to see anything other than a home win.