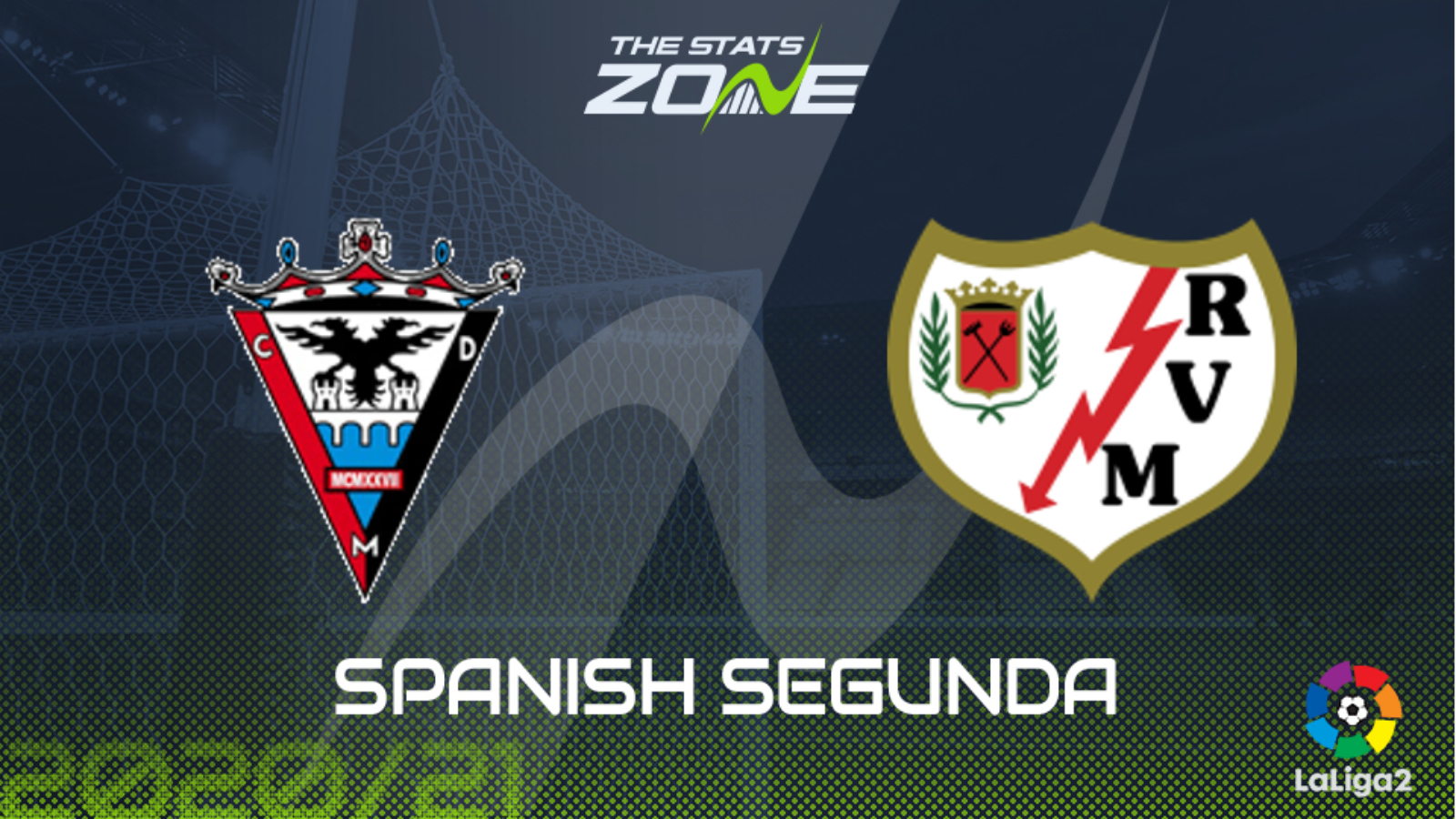 Where can I get tickets for Mirandes vs Rayo Vallecano? No tickets are available as these matches are being played without spectators

What TV channel is Mirandes vs Rayo Vallecano on in the UK? This match will not be televised live in the UK

Where can I stream Mirandes vs Rayo Vallecano in the UK? Spanish Segunda matches are often streamed live on the LaLiga SmartBank YouTube channel

Due to this being a rearranged game after the Spanish snow storms a fortnight ago, neither side have played a league game since the opening weekend of the year. However, Rayo have played two rounds of the cup in which they have proceeded through the competition; on a basic level, that should make Mirandes the fresher of the two. However, the form of the visitors is extremely impressive. Those two cup wins have made it five consecutive wins and unbeaten in seven - just one defeat in 12. A win for the visitors would move them forward into 4th place and just five off the automatic promotion spots; whereas Mirandes can only move themselves into playoff contention but the heavily congested middle of the table remains. An away victory, to continue their form, looks a likely bet - especially when Mirandes have won just one game in seven and haven’t won any of their last three home games.