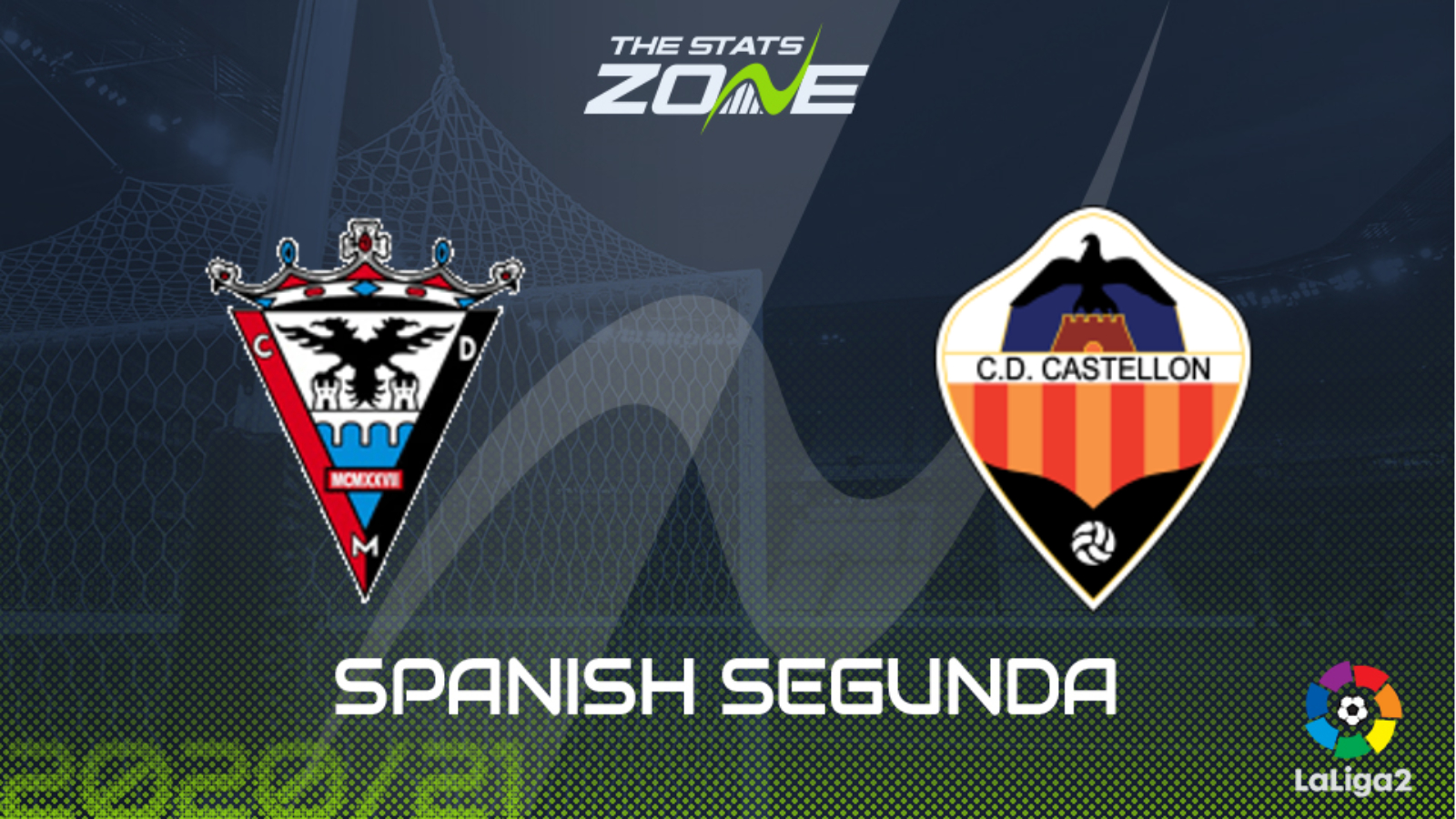 Where can I get tickets for Mirandes vs Castellon? No tickets are available as these matches are being played without spectators

What TV channel is Mirandes vs Castellon on in the UK? This match will not be televised live in the UK

Where can I stream Mirandes vs Castellon in the UK? Spanish Segunda matches are often streamed live on the LaLiga SmartBank YouTube channel

Mirandes have found a bit of form of late having won three of their last four matches and that has seen them move within touching distance of the play-off places. They managed to take all three points in midweek from a tough away day against Las Palmas so the mood in the camp is excellent right now. They welcome a Castellon side who are in abysmal form having lost eight of their last nine league matches. The visitors lost against bottom side Alcorcon in midweek and with confidence and morale low, it is difficult to see anything other than a home win here.