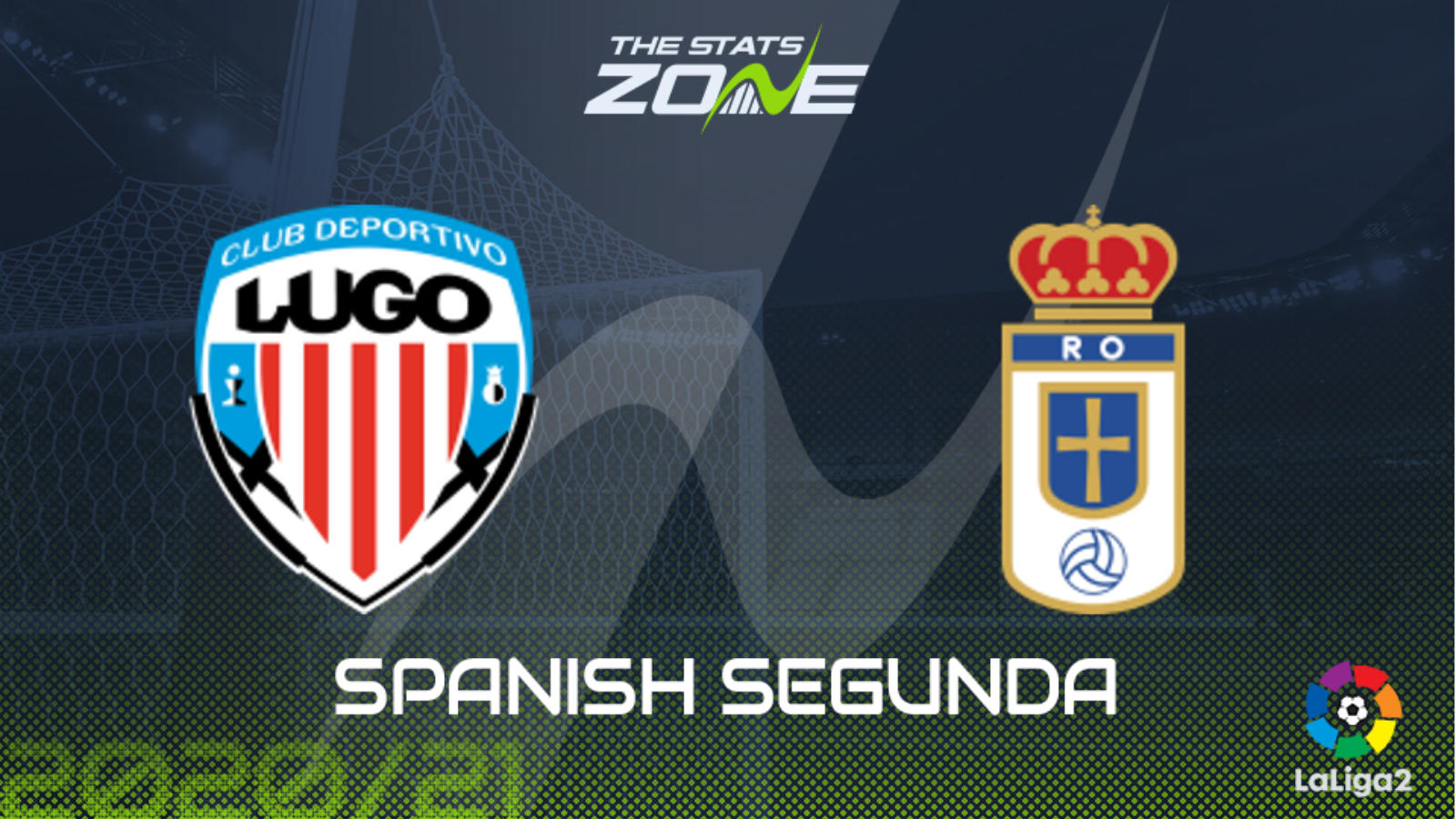 Where is Lugo vs Real Oviedo being played? Estadio Anxo Carro, Lugo

Where can I get tickets for Lugo vs Real Oviedo? No tickets are available as these matches are being played without spectators

What TV channel is Lugo vs Real Oviedo on in the UK? This match will not be televised live in the UK

Where can I stream Lugo vs Real Oviedo in the UK? Spanish Segunda matches are often streamed live on the LaLiga SmartBank YouTube channel

Real Oviedo come into this game in excellent form having taken ten points from their last four matches and they now make the trip to face Lugo. The hosts having been somewhat inconsistent as they have struggled on their travels but at home they have won their last three matches now and kept clean sheets in each one. Their matches have been relatively low scoring in comparison to Oviedo’s who have had good success opening matches up. They will look to do so here too but that may be easier said than done. Expect Lugo to enforce their style at home and that should lead to under 2.5 goals.