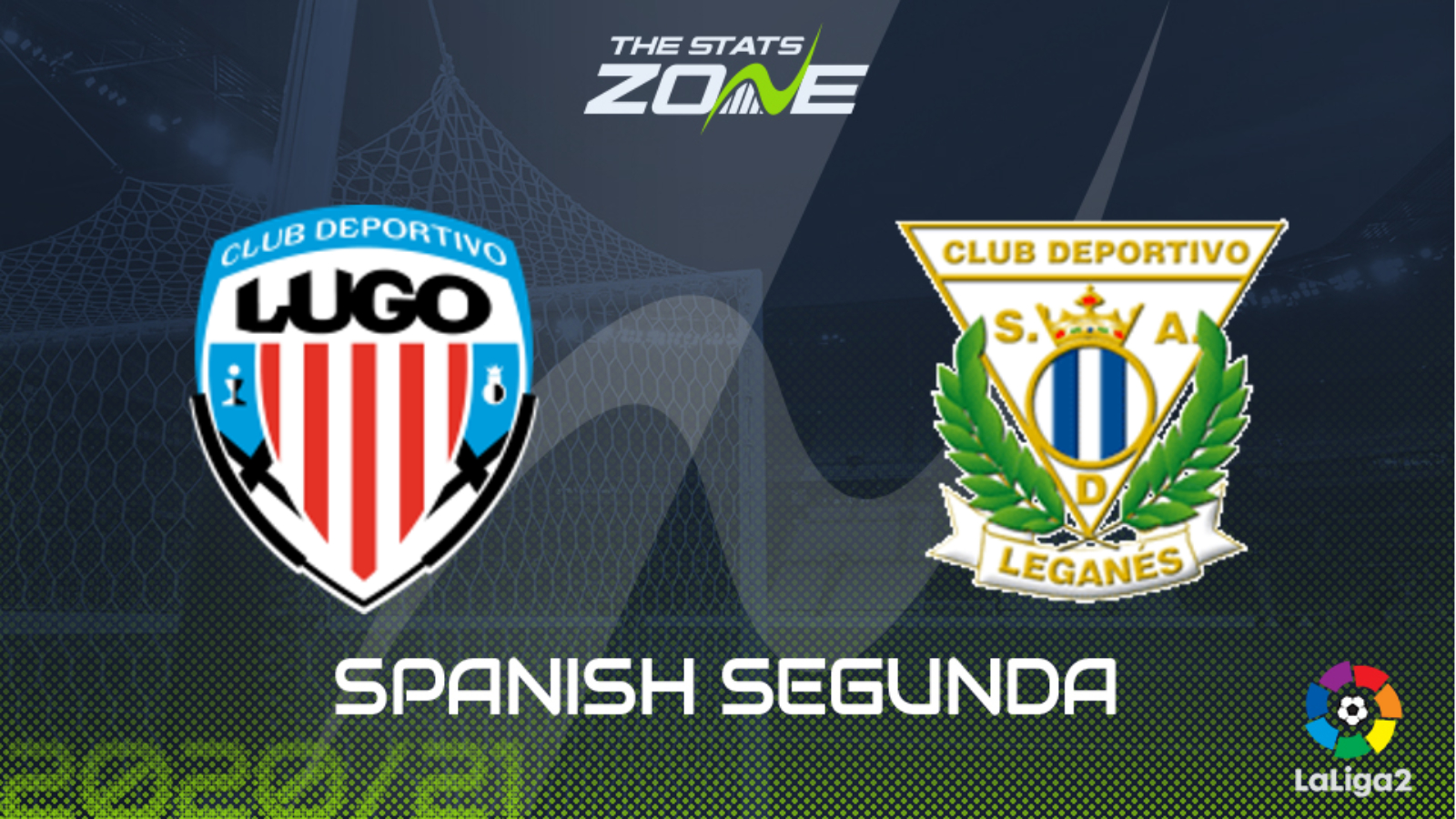 Where is Lugo vs Leganes being played? Estadio Anxo Carro, Lugo

Where can I get tickets for Lugo vs Leganes? No tickets are available as these matches are being played without spectators

What TV channel is Lugo vs Leganes on in the UK? This match will not be televised live in the UK

Where can I stream Lugo vs Leganes in the UK? Spanish Segunda matches are often streamed live on the LaLiga SmartBank YouTube channel

Despite their relegation in July, Leganes ended the season in superb form taking 11 points from their final five Primera matches and fighting until the very end. That momentum continued last week when they won their opening game and they will want to make a fast start to put an early marker down. They travel to face Lugo and they will fancy their chances getting a point as an absolute minimum. Lugo are expected to be fighting for survival yet again this term and Leganes could well inflict a second successive defeat on them to start the season.