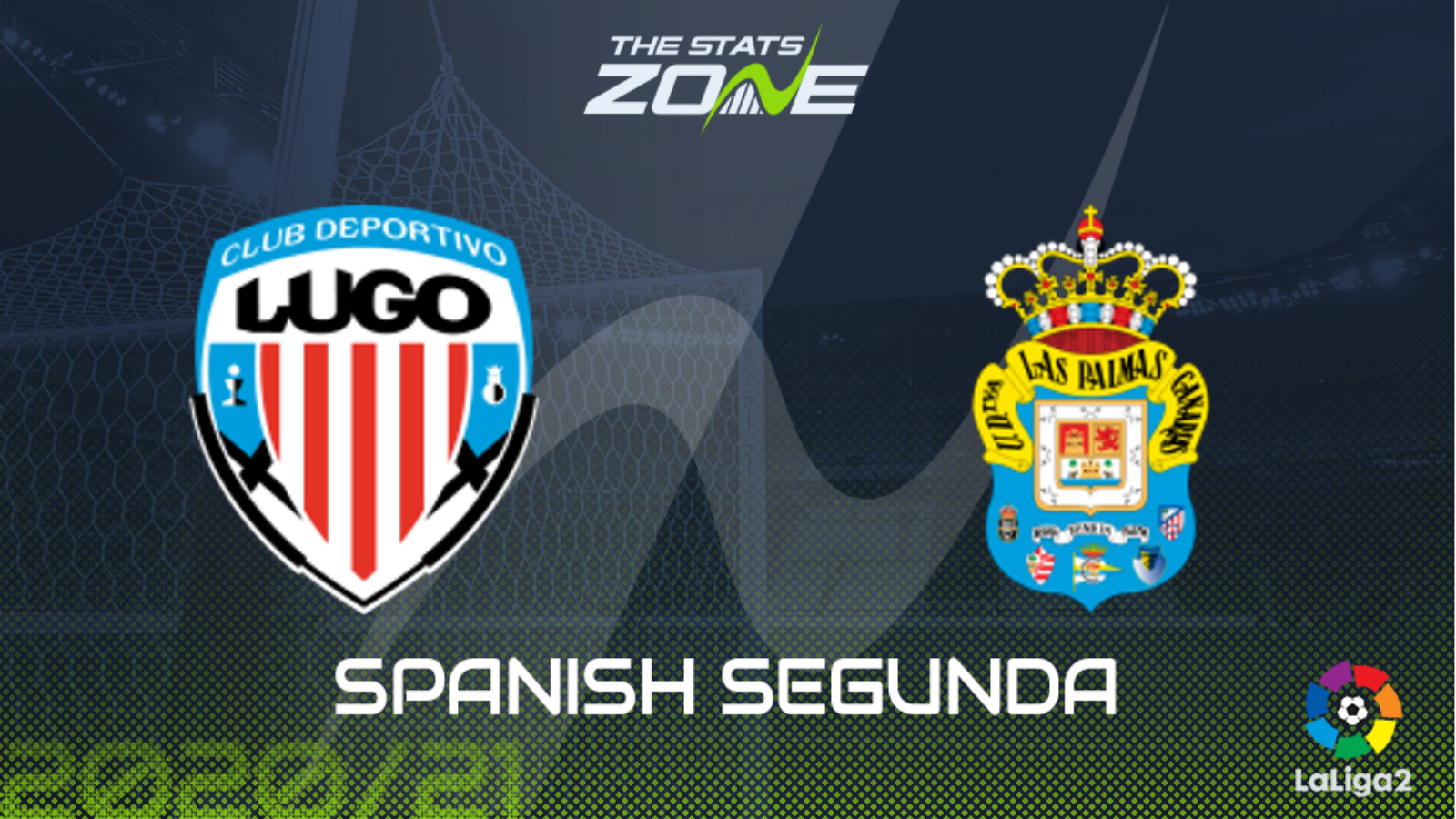 Where is Lugo vs Las Palmas being played? Estadio Anxo Carro, Lugo

Where can I get tickets for Lugo vs Las Palmas? No tickets are available as these matches are being played without spectators

What TV channel is Lugo vs Las Palmas on in the UK? This match will not be televised live in the UK

Where can I stream Lugo vs Las Palmas in the UK? Spanish Segunda matches are often streamed live on the LaLiga SmartBank YouTube channel

These two teams sit next to each other in mid-table in the Segunda standings as both Lugo and Las Palmas will be relatively happy with their seasons so far even if they have been wildly inconsistent and unpredictable. The one consistent trait in Las Palmas’ matches so far have been that they are open whether they are winning or losing. There have been 2.73 goals per game in their matches which is easily the highest in the league so expect goals here with both teams to score highly tempting.