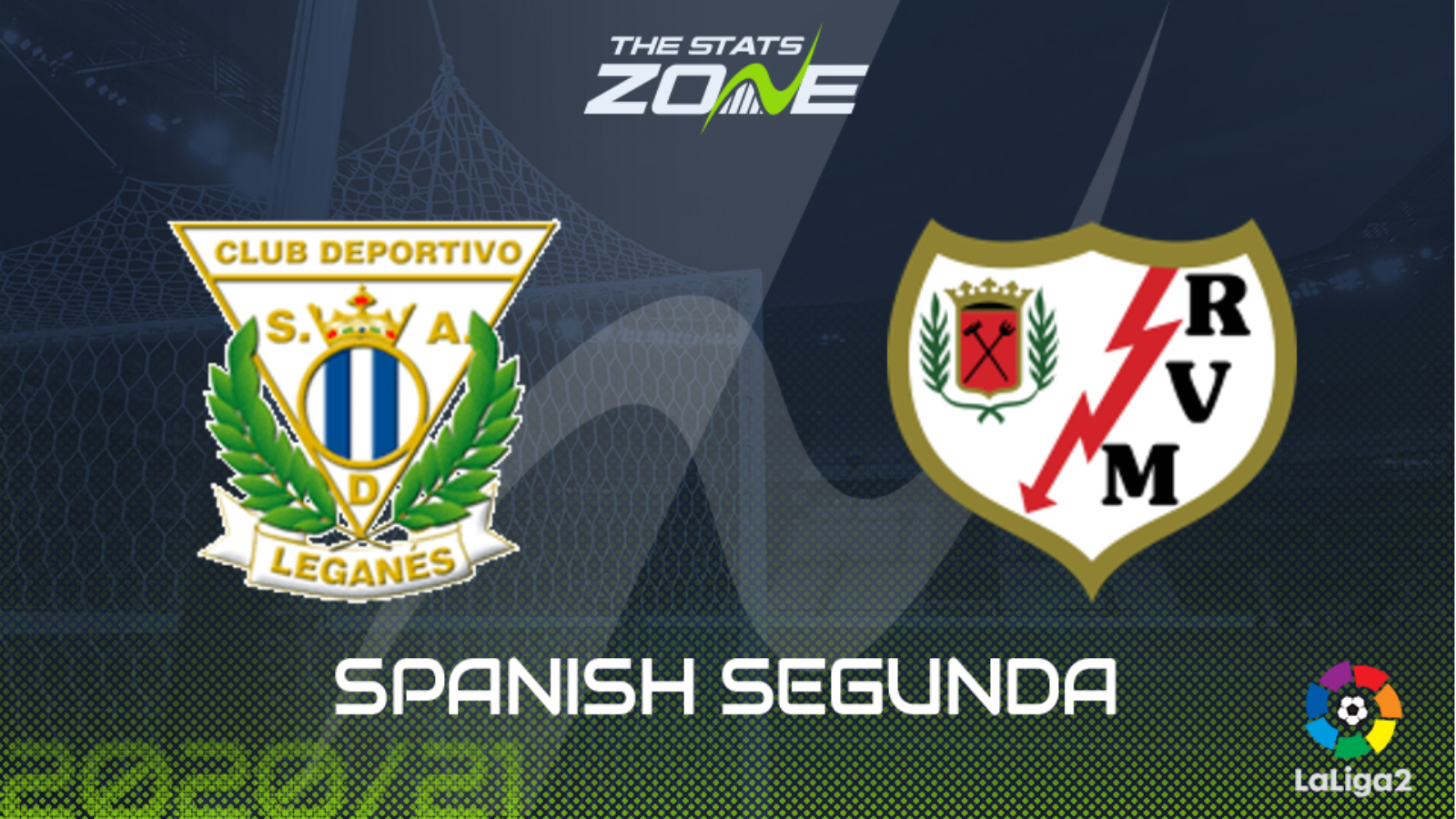 Where is Leganes vs Rayo Vallecano being played? Estadio Municipal de Butarque, Leganes

Where can I get tickets for Leganes vs Rayo Vallecano? No tickets are available as these matches are being played without spectators

What TV channel is Leganes vs Rayo Vallecano on in the UK? This match will not be televised live in the UK

Where can I stream Leganes vs Rayo Vallecano in the UK? Spanish Segunda matches are often streamed live on the LaLiga SmartBank YouTube channel

Leganes and Rayo meet here in what is a clash between two contenders for promotion this season and both will be keen to get back to winning ways after disappointing performances at the weekend. Prior to those, the form of both teams was strong and Leganes especially were coming off an outstanding win over Espanyol. They now return home where they have won their last five and they will be confident of bouncing back here. Rayo will look to frustrate them but the hosts should ultimately have too much quality for them and a win to nil could well be on the cards.