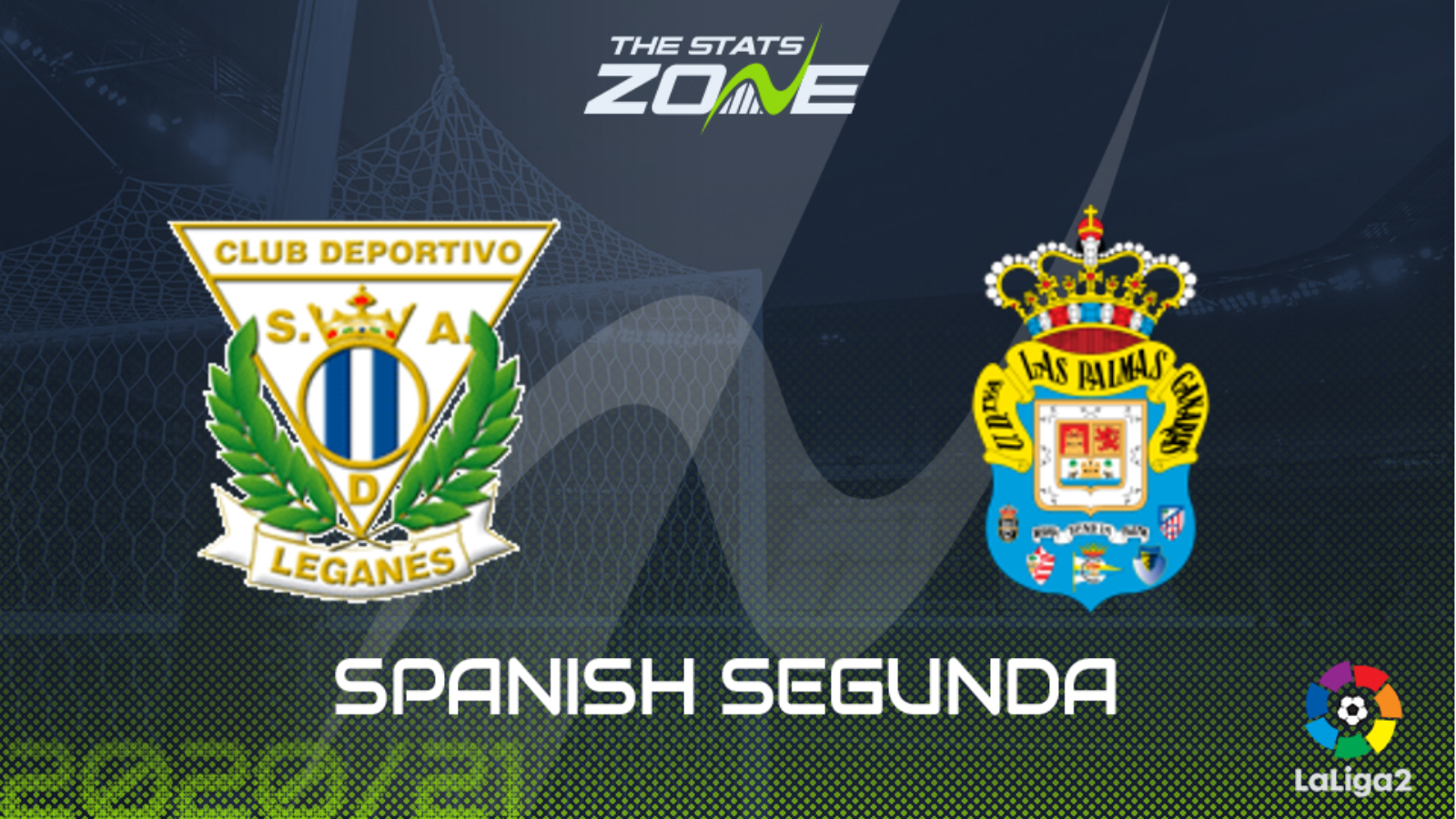 Where is Leganes vs Las Palmas being played? Estadio Municipal de Butarque, Leganes

Where can I get tickets for Leganes vs Las Palmas? No tickets are available as these matches are being played without spectators

What TV channel is Leganes vs Las Palmas on in the UK? This match will not be televised live in the UK

Where can I stream Leganes vs Las Palmas in the UK? Spanish Segunda matches are often streamed live on the LaLiga SmartBank YouTube channel

Leganes return to the Segunda after their relegation last year but their confidence will not be overly dented after the superb end to the season and the way they played with pride. Despite suffering relegation, they may have even strengthened their side as they have made some excellent signings with striker Borja Baston sure to rack up plenty of goals in this division. Luis Perea is another quality signing that will bolster the midfield so they are shaping up nicely. They welcome Las Palmas who notoriously do not travel particularly well. In contrast to Leganes, they have had to sell some of their key players and they have been notably weakened by their transfer activity. They will look to keep it tight and will likely be ultra-negative here but Leganes should have enough quality to penetrate them and take all three points here. 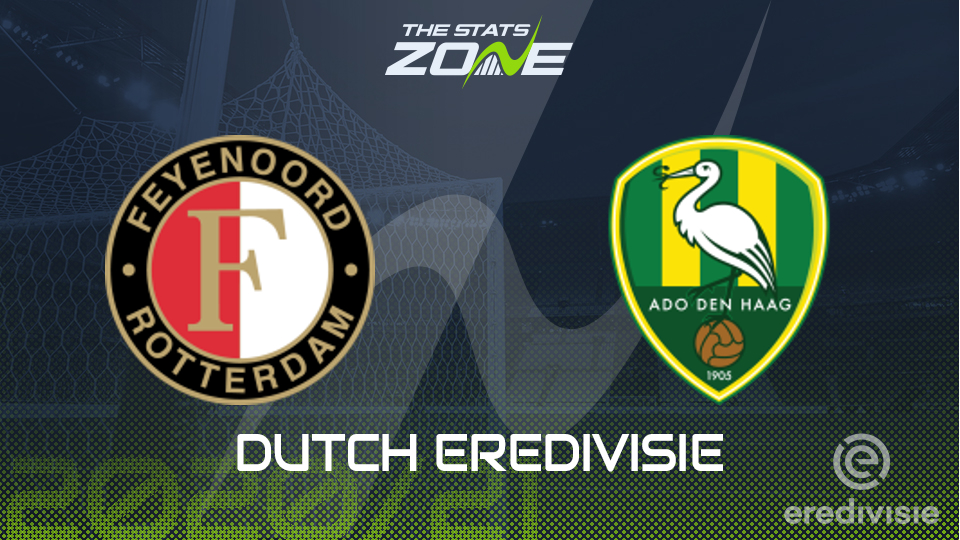 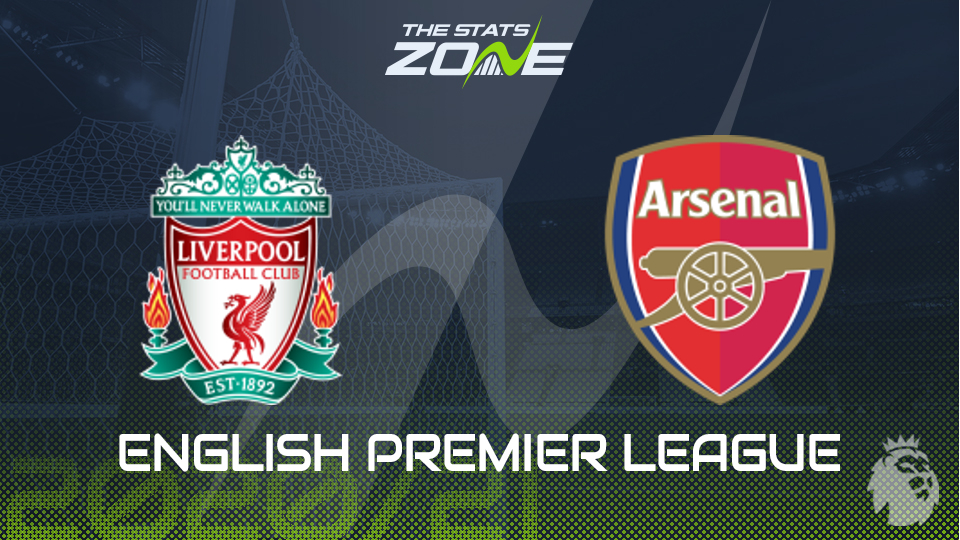 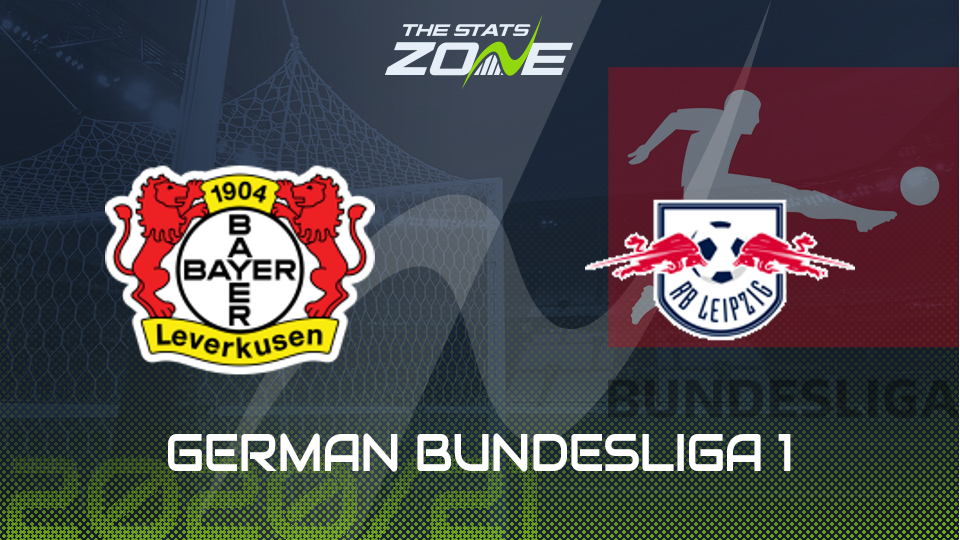 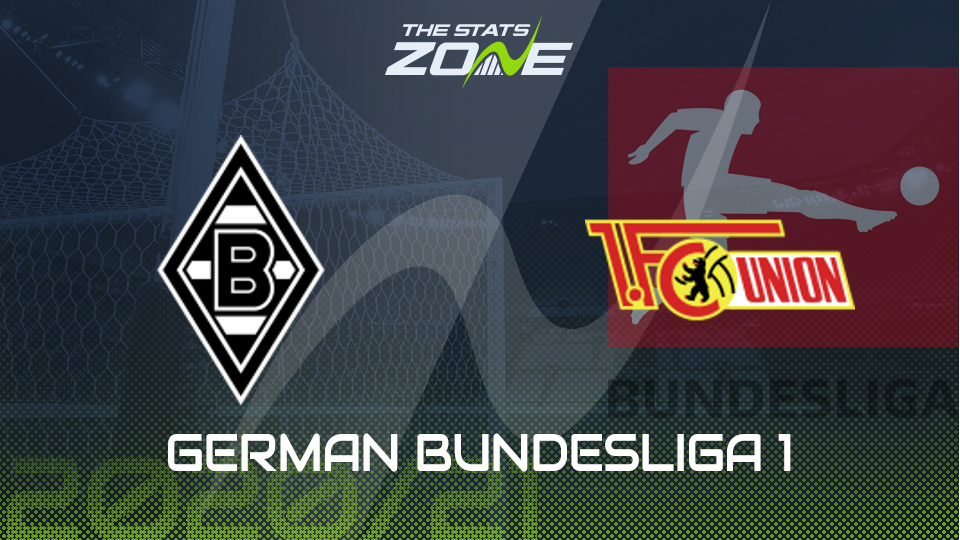 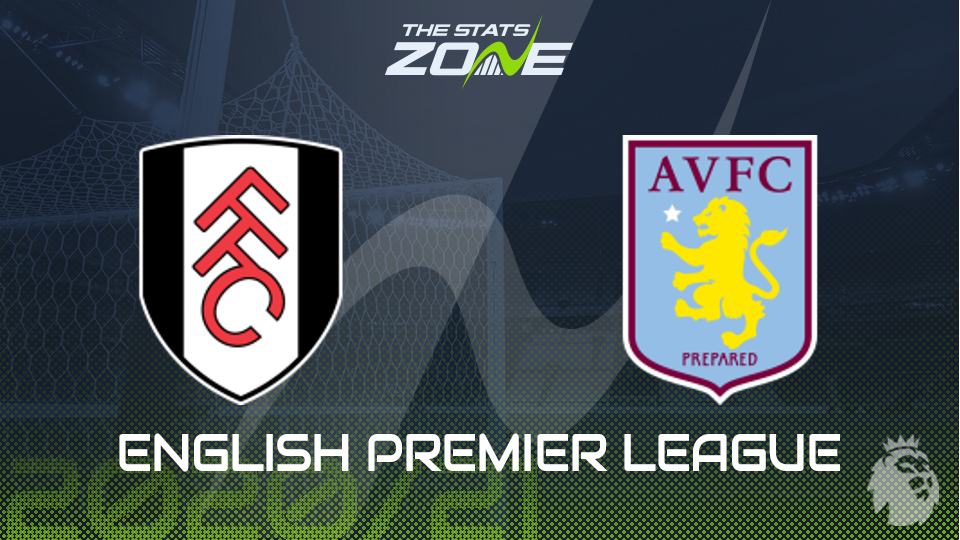 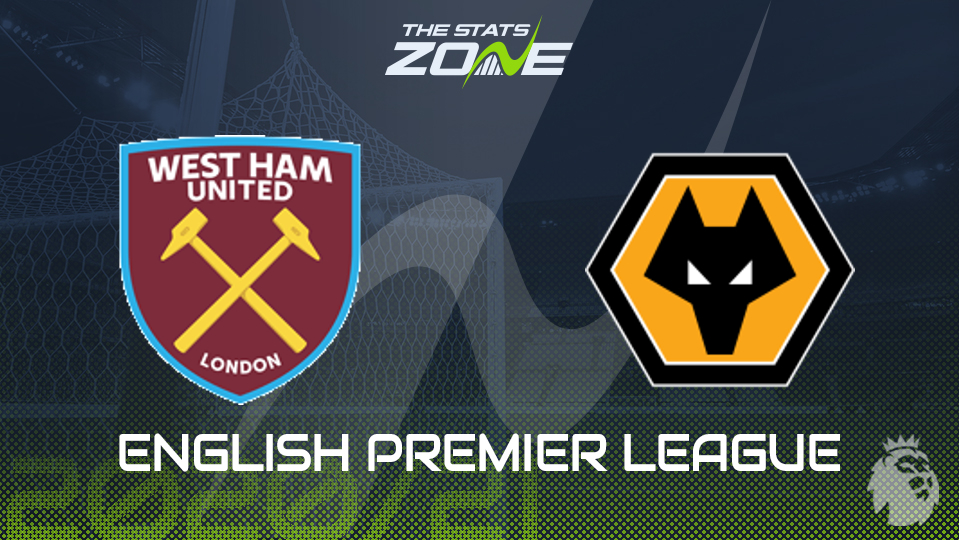 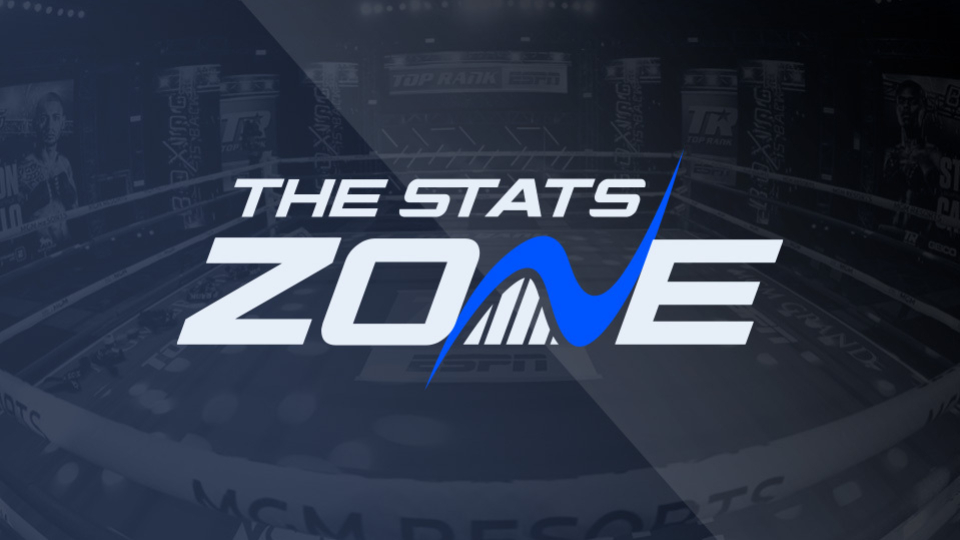 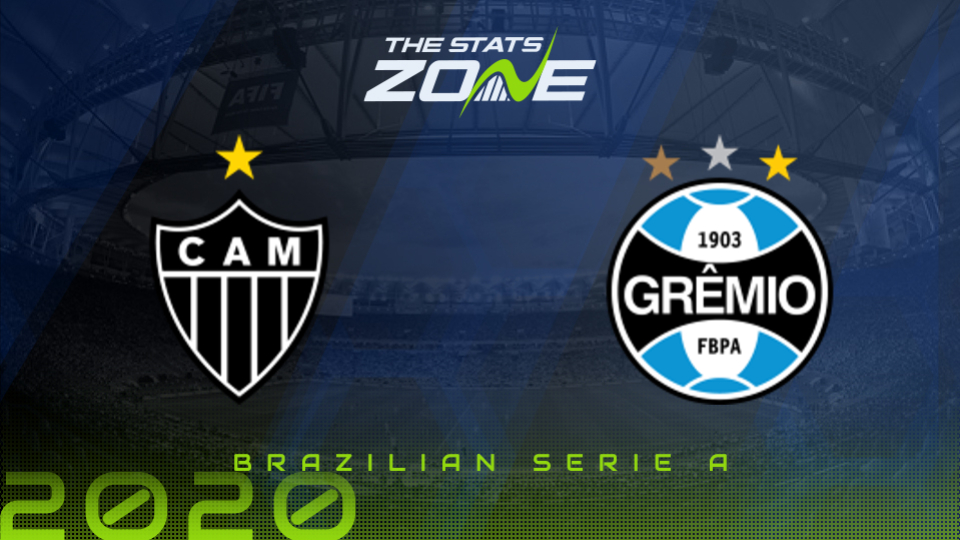 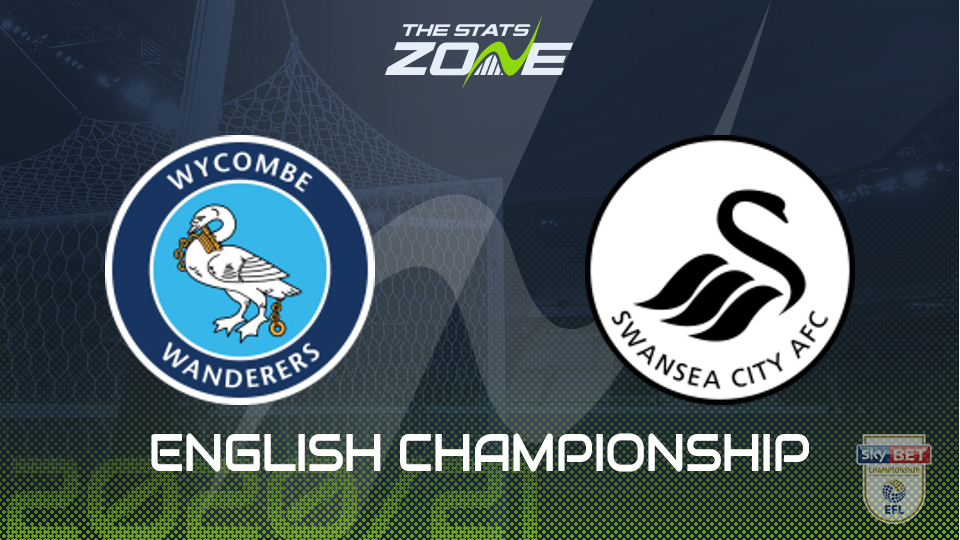 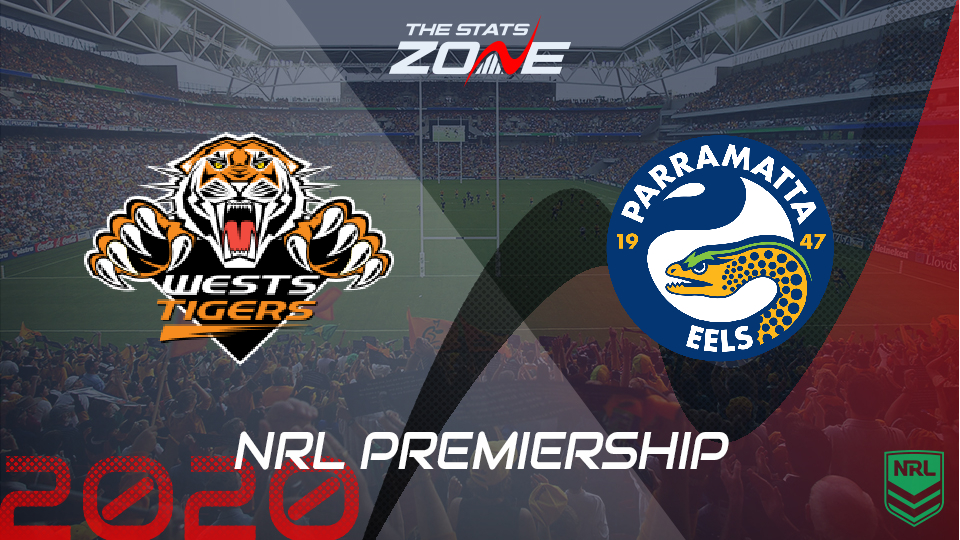