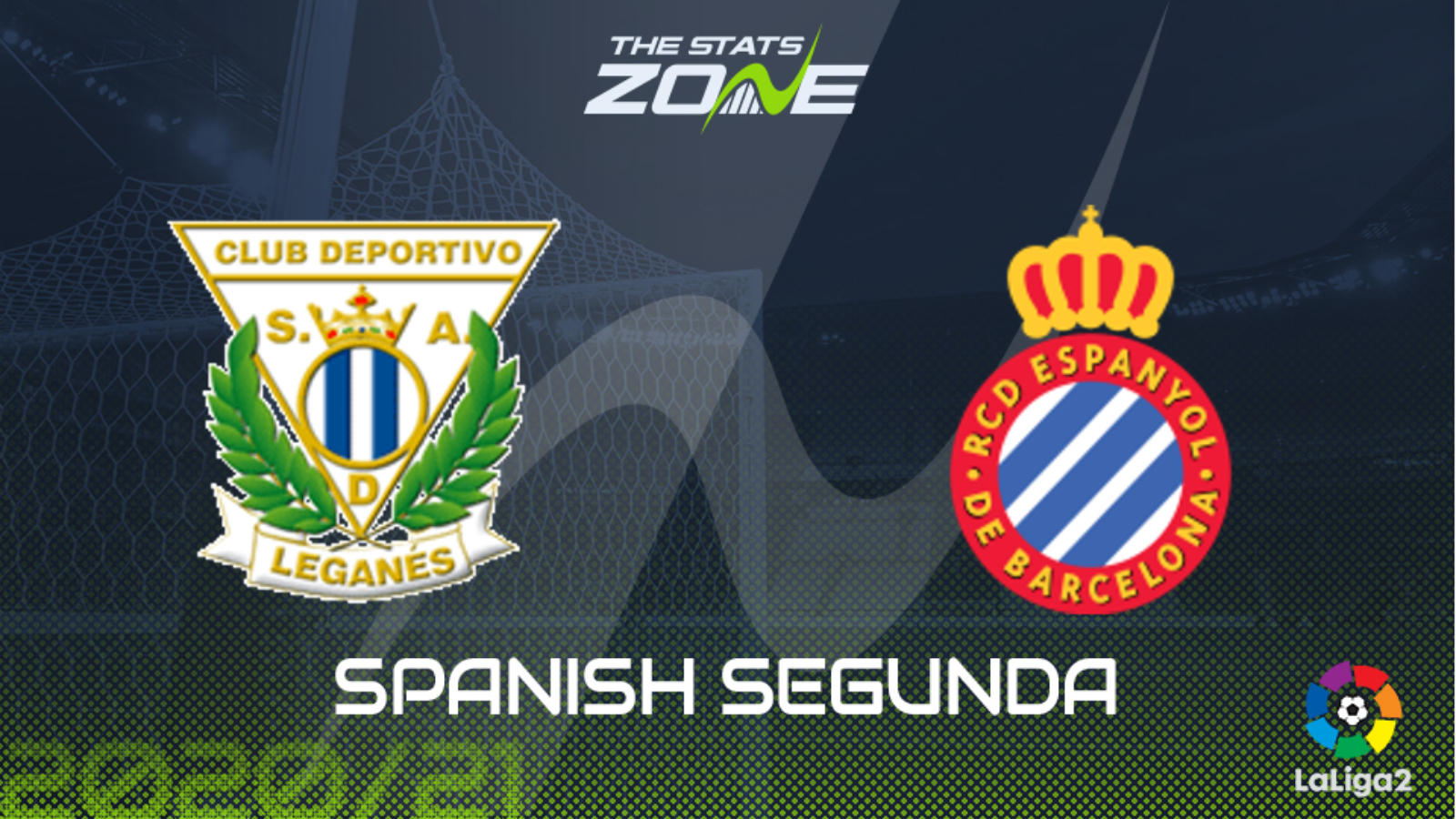 Where is Leganes vs Espanyol being played? Estadio Municipal de Butarque, Leganes

Where can I get tickets for Leganes vs Espanyol? No tickets are available as these matches are being played without spectators

What TV channel is Leganes vs Espanyol on in the UK? This match will not be televised live in the UK

Where can I stream Leganes vs Espanyol in the UK? Spanish Segunda matches are often streamed live on the LaLiga SmartBank YouTube channel

Leganes and Espanyol meet in what is the tie of round 14 as two of the best teams in the division will duke it out. Leganes have won six of their last eight matches which has seen them move within two points of leaders Espanyol and they will be fired up to beat the Catalan side with a chance of leapfrogging them. The visitors are coming off just their second defeat of the season but the 1-2 home loss to Girona is only likely to fire them up for this clash. It may go slightly against the form guide, but it is the visitors who are tipped to show a reaction and take at least a point if not all three here so consider them draw no bet.