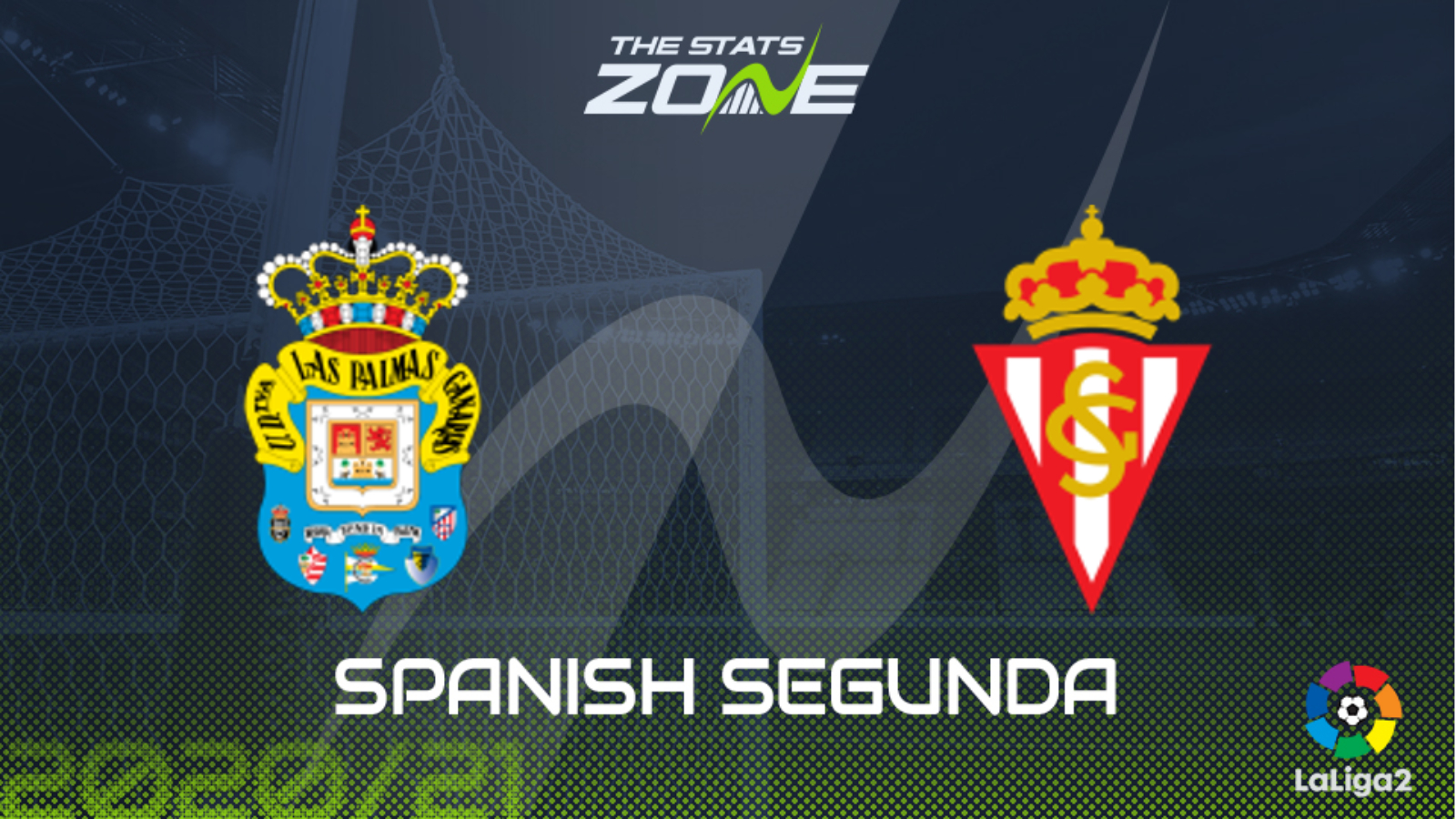 Where can I get tickets for Las Palmas vs Sporting Gijon? No tickets are available as these matches are being played without spectators

What TV channel is Las Palmas vs Sporting Gijon on in the UK? This match will not be televised live in the UK

Where can I stream Las Palmas vs Sporting Gijon in the UK? Spanish Segunda matches are often streamed live on the LaLiga SmartBank YouTube channel

It has not been a great week for Las Palmas who have lost twice and their form has not been great with just one win in their last six. They now face Sporting Gijon who have found a little momentum themselves after beating Sabadell in midweek following draws against quality opposition in Mallorca and Rayo. They will make the trip to Gran Canaria confident of getting a result and the hosts will have to step up a gear if they are to get something from this game. They are capable of scoring however and with both teams scoring in five of Las Palmas’ last eight games, this match could see that trend continue.