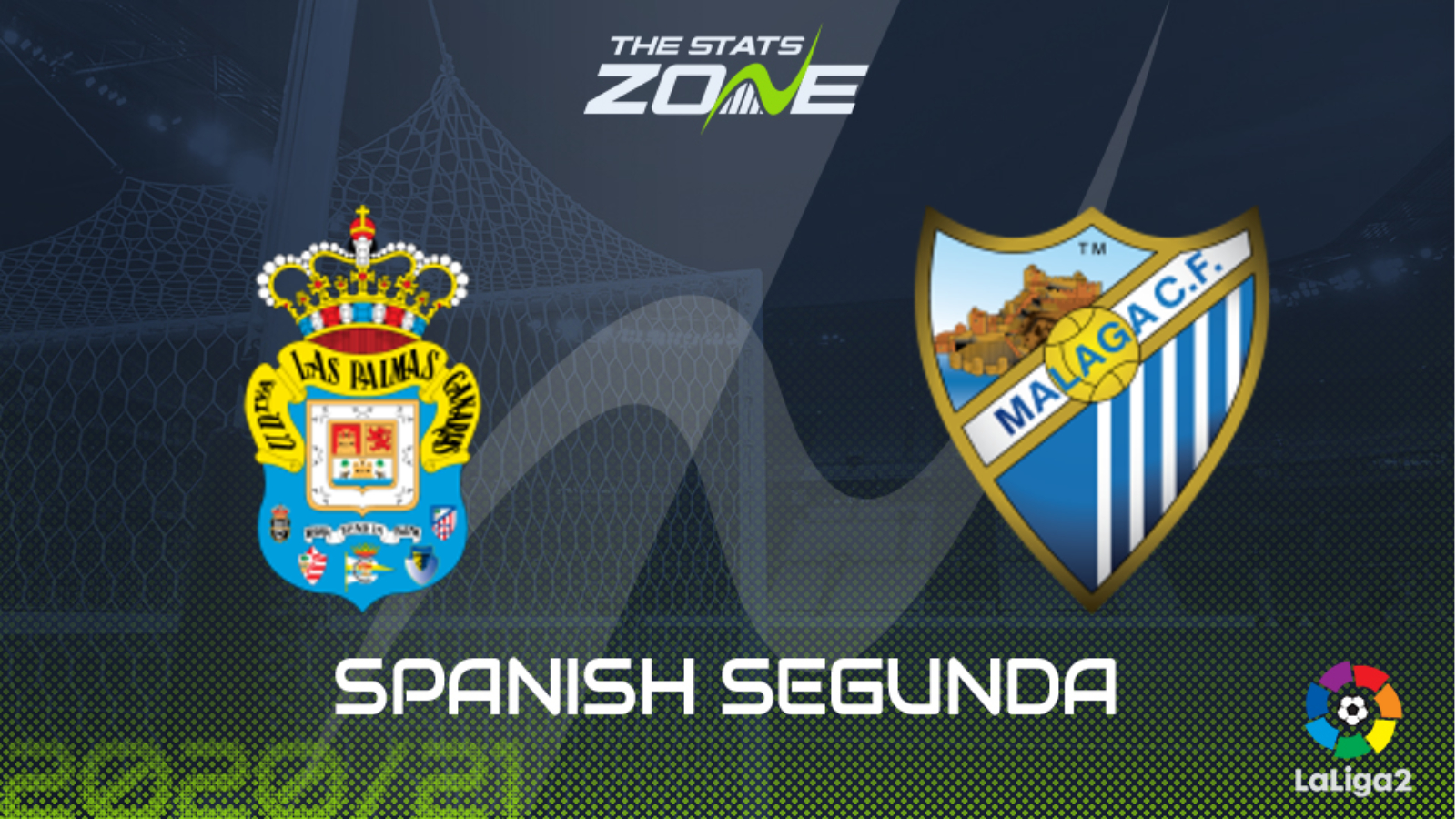 Where can I get tickets for Las Palmas vs Malaga? No tickets are available as these matches are being played without spectators

What TV channel is Las Palmas vs Malaga on in the UK? This match will not be televised live in the UK

Where can I stream Las Palmas vs Malaga in the UK? Spanish Segunda matches are often streamed live on the LaLiga SmartBank YouTube channel

Las Palmas come into this on the back of back-to-back draws against Oviedo and Mallorca that backed up a 6-1 victory over the out-of-form Lugo. The Canary Islanders’ are now on a run of just one loss in seven matches. Their opponents, Malaga, are on the back of consecutive victories against Lugo and Albacete which have involved two straight clean sheets. This is a clash between two sides firmly ensconced in mid-table with no ambition or concerns of promotion or relegation. Given that, a draw looks a solid bet for this one.