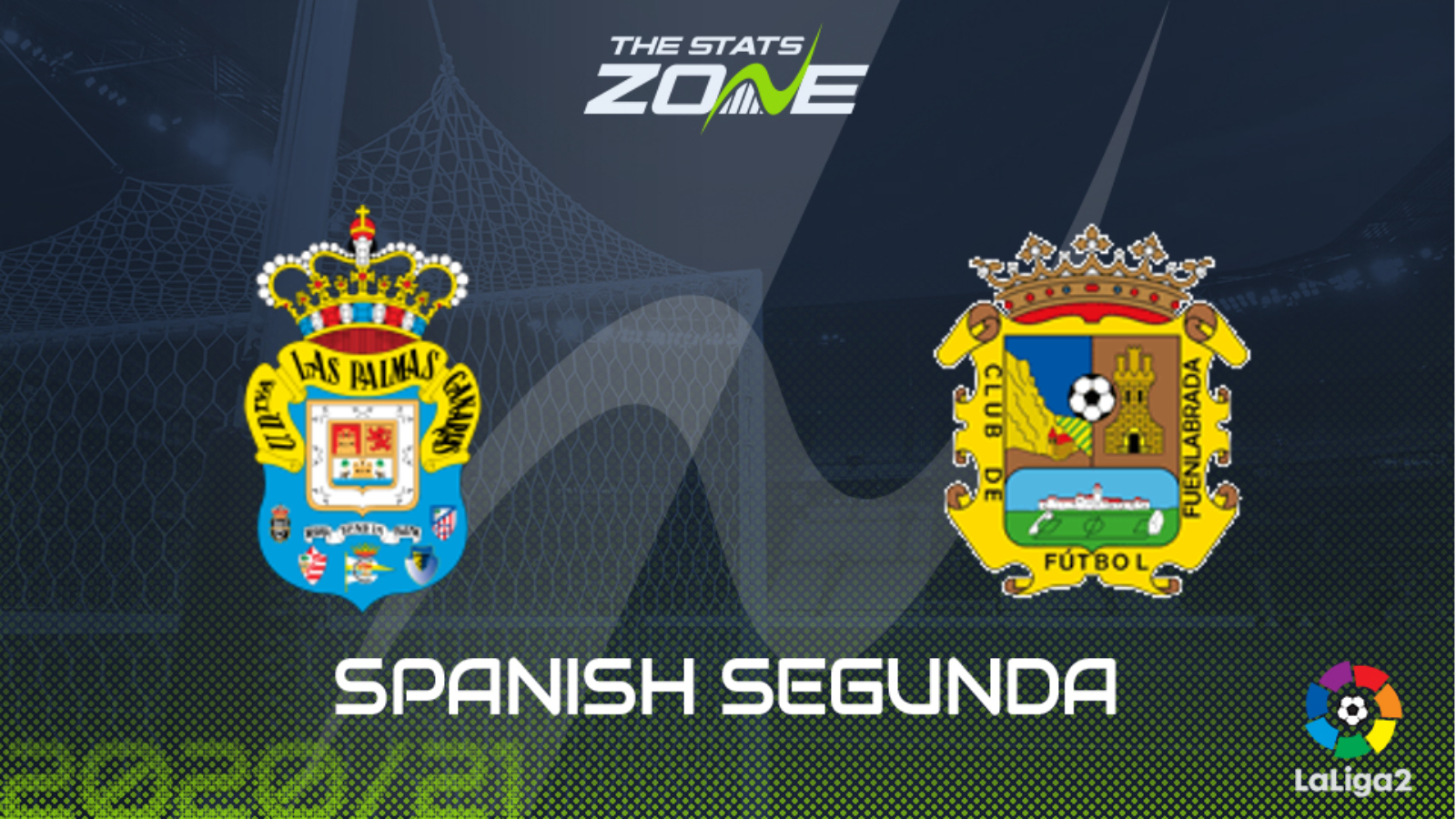 Where can I get tickets for Las Palmas vs Fuenlabrada? No tickets are available as these matches are being played without spectators

What TV channel is Las Palmas vs Fuenlabrada on in the UK? This match will not be televised live in the UK

Where can I stream Las Palmas vs Fuenlabrada in the UK? Spanish Segunda matches are often streamed live on the LaLiga SmartBank YouTube channel

Contrasting starts for both of these teams as Las Palmas slipped to defeat against Leganes while Fuenlabrada took all three points against Lugo, but that may change here. Las Palmas are typically strong at home and they ended last season winning four and drawing one of their last five on home turf. They should be fired up to bounce back here and they can take all three points against Fuenlabrada.