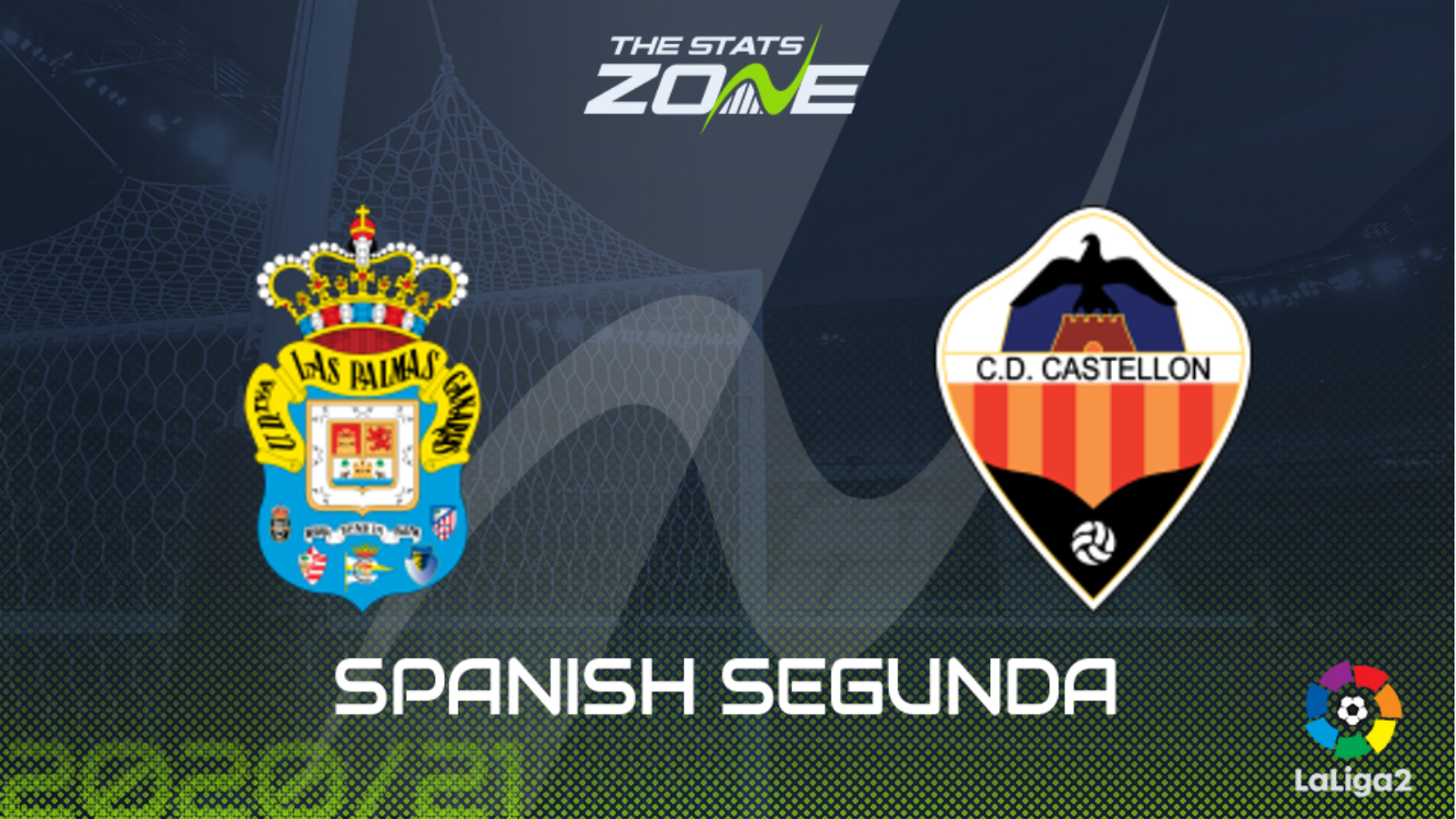 Where can I get tickets for Las Palmas vs Castellon? No tickets are available as these matches are being played without spectators

What TV channel is Las Palmas vs Castellon on in the UK? This match will not be televised live in the UK

Where can I stream Las Palmas vs Castellon in the UK? Spanish Segunda matches are often streamed live on the LaLiga SmartBank YouTube channel

After an opening day loss at Leganes, Las Palmas have responded well and gone five games unbeaten with the home form particularly impressive. They have won their last two home matches and enjoyed a 3-3 draw with in-form Fuenlabrada prior to that, so confidence on home soil is high. They have tightened things up at the back with two clean sheets in a row and they will look to make it three against a Castellon side that lost 0-1 at home to Lugo last time out. It is hard to see the visitors getting anything from this long away trip so back the hosts once again to take all three points.