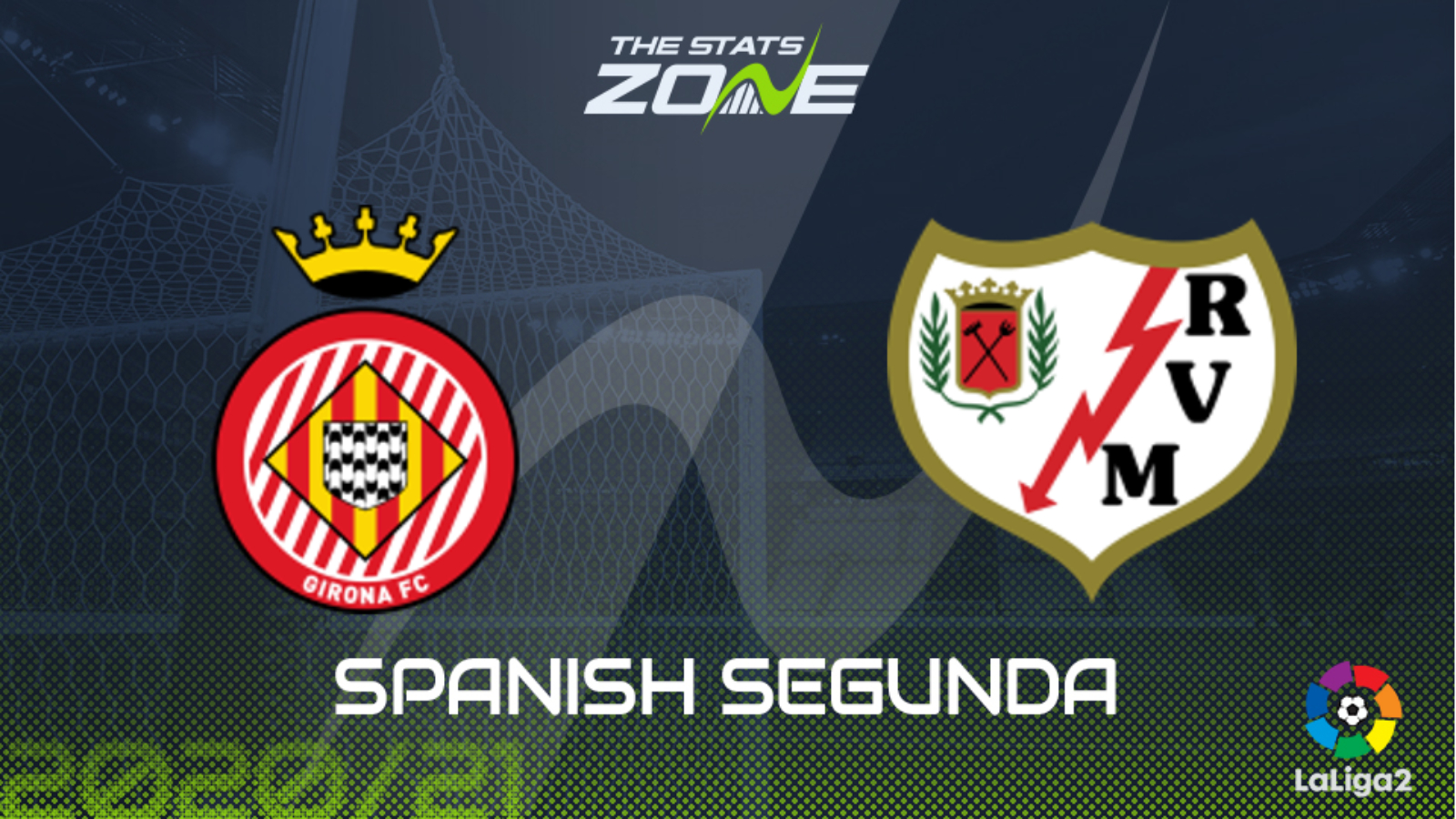 Where is Girona vs Rayo Vallecano being played? Estadi Municipal de Montilivi, Girona

Where can I get tickets for Girona vs Rayo Vallecano? No tickets are available as these matches are being played without spectators

What TV channel is Girona vs Rayo Vallecano on in the UK? This match will not be televised live in the UK

Where can I stream Girona vs Rayo Vallecano in the UK? Spanish Segunda matches are often streamed live on the LaLiga SmartBank YouTube channel

Fans are allowed in to witness which side will be the 20th entrant into the 2021/22 La Liga campaign. The first-leg of this tie in the suburbs of Madrid saw Rayo throw away an early lead by losing 2-1 at home to Girona. Now the two teams head to Catalonia in the knowledge that the game plan of both is obvious. Throughout the campaign, Girona have been fairly composed and controlled whilst Rayo are more proactive. That was evident in the stats after the first-leg as Rayo had 61% of the ball and also managed 11 shots to Girona’s three. It is therefore likely that Rayo will score as they pile on the pressure but Girona should have enough to seal the tie and hit their opponents on the break with Nahuel Bustos and Mamadou Sylla. Both teams scoring is a tempting bet.