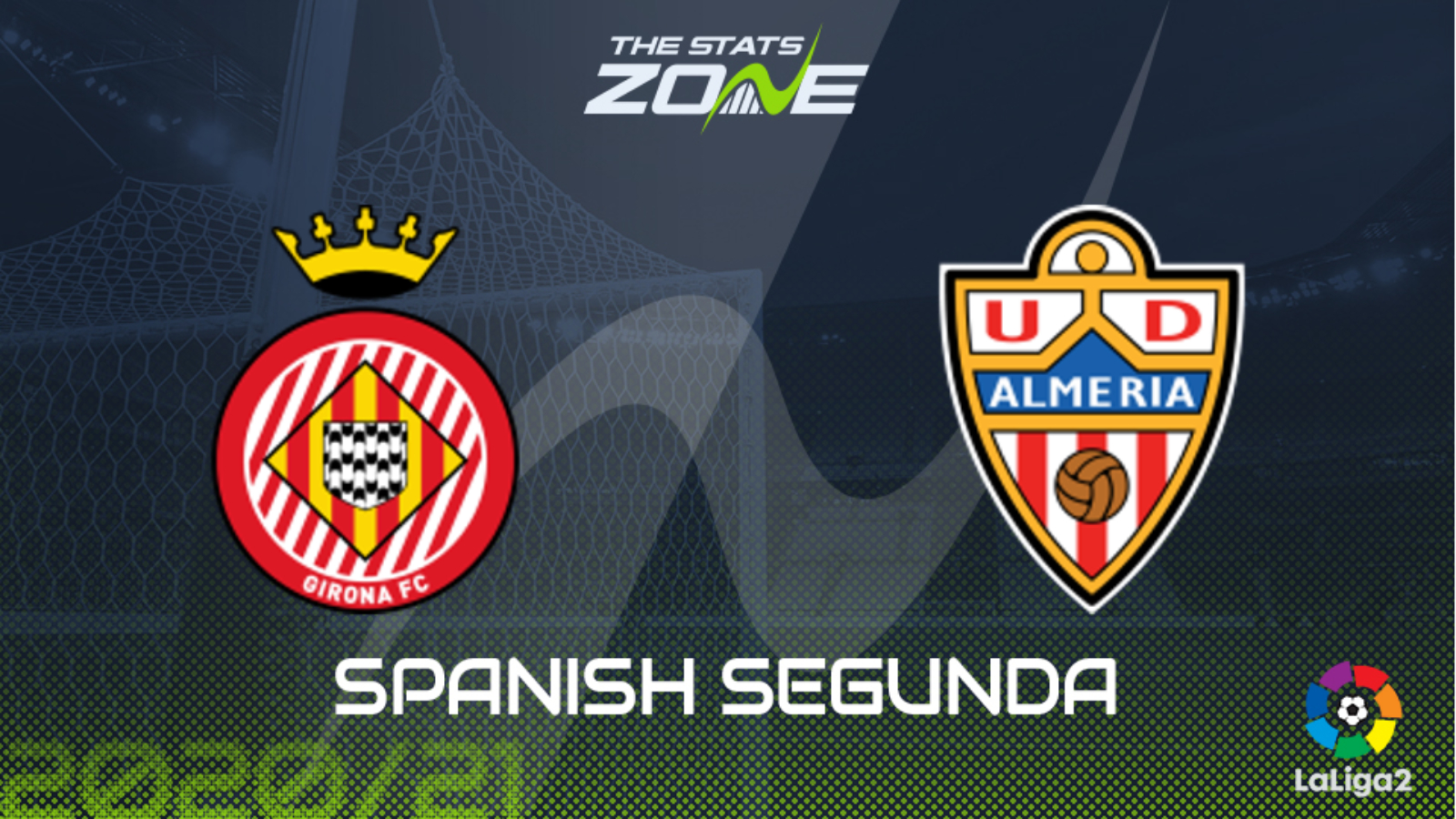 Where is Girona vs Almeria being played? Estadi Municipal de Montilivi, Girona

Where can I get tickets for Girona vs Almeria? No tickets are available as these matches are being played without spectators

What TV channel is Girona vs Almeria on in the UK? This match will not be televised live in the UK

Where can I stream Girona vs Almeria in the UK? Spanish Segunda matches are often streamed live on the LaLiga SmartBank YouTube channel

Girona finished their league campaign with a 1-1 draw at Cartagena which did contribute towards costing their venues for each respective leg hence why this first-leg is being played in Catalonia. Seven of their last nine matches of that campaign were games in which they failed to score more than one goal. They come up against an Almeria side that won away at Sporting Gijon to finish their campaign with back-to-back victories. That means they have lost one of their last eight of the season so both sides are in reasonable form ahead of this first-leg. Almeria had been relatively high-scoring but regressed to a low-scoring end of the season whilst Girona had been the other way round before their final nine matches. Given that this match is likely to be tense as well, a low-scoring encounter seems very likely for this one.