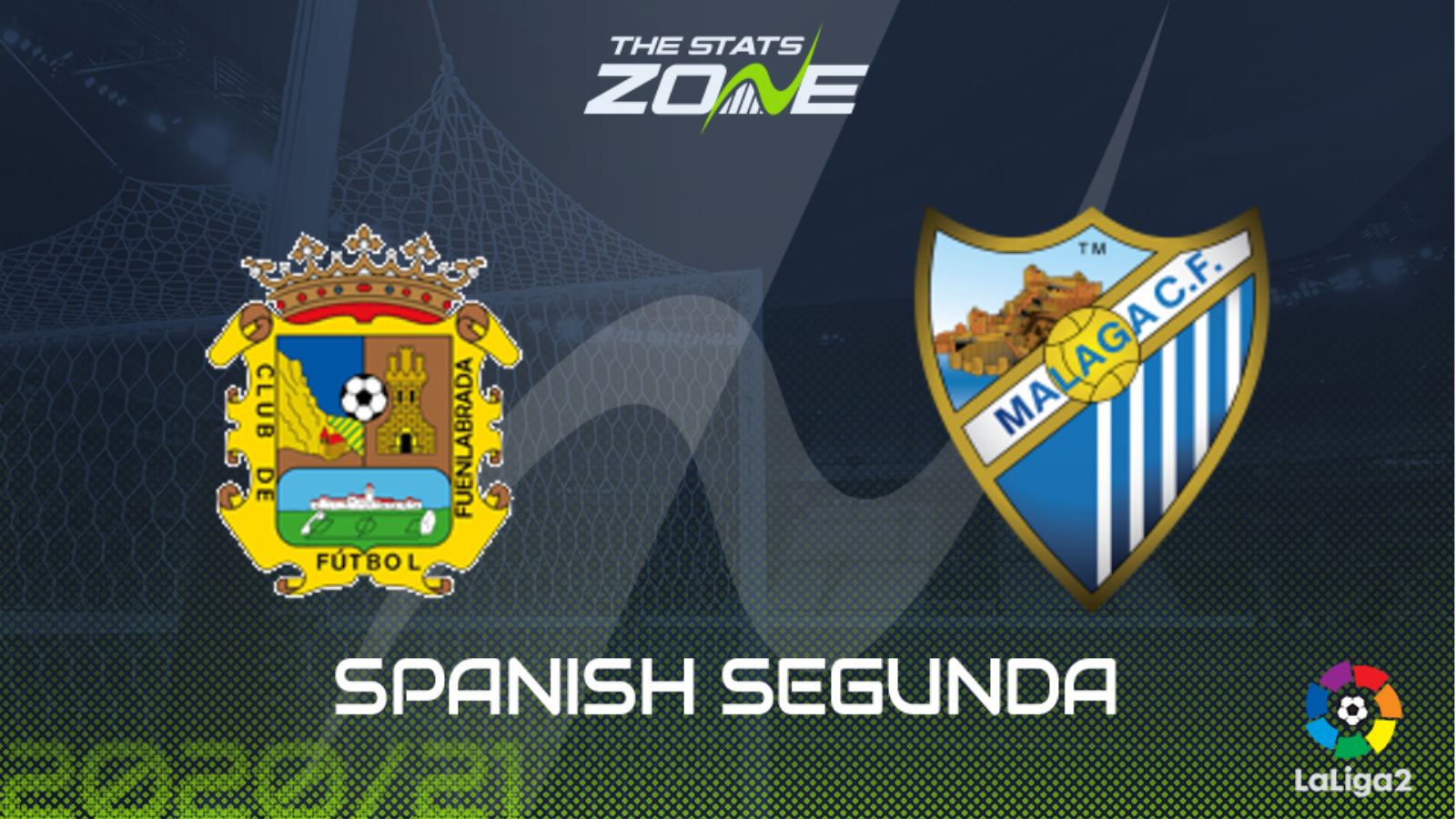 Where is Fuenlabrada vs Malaga being played? Estadio Fernando Torres, Fuenlabrada

Where can I get tickets for Fuenlabrada vs Malaga? No tickets are available as these matches are being played without spectators

What TV channel is Fuenlabrada vs Malaga on in the UK? This match will not be televised live in the UK

Where can I stream Fuenlabrada vs Malaga in the UK? Spanish Segunda matches are often streamed live on the LaLiga SmartBank YouTube channel

Fuenlabrada’s fine start to the season continued at the weekend as they won 2-1 in Sabadell so they sit just outside the play-offs places and only leaders Mallorca have lost fewer games than them. They have been drawn specialists on the whole so far this season having drawn eight of their 15 matches and based on their form, visitors Malaga would likely sign up for a point here. They come off a draw themselves against Lugo but unlike many Segunda games, their matches have been quite open. Both teams have scored in seven of their last ten matches and this match could easily follow that trend here.