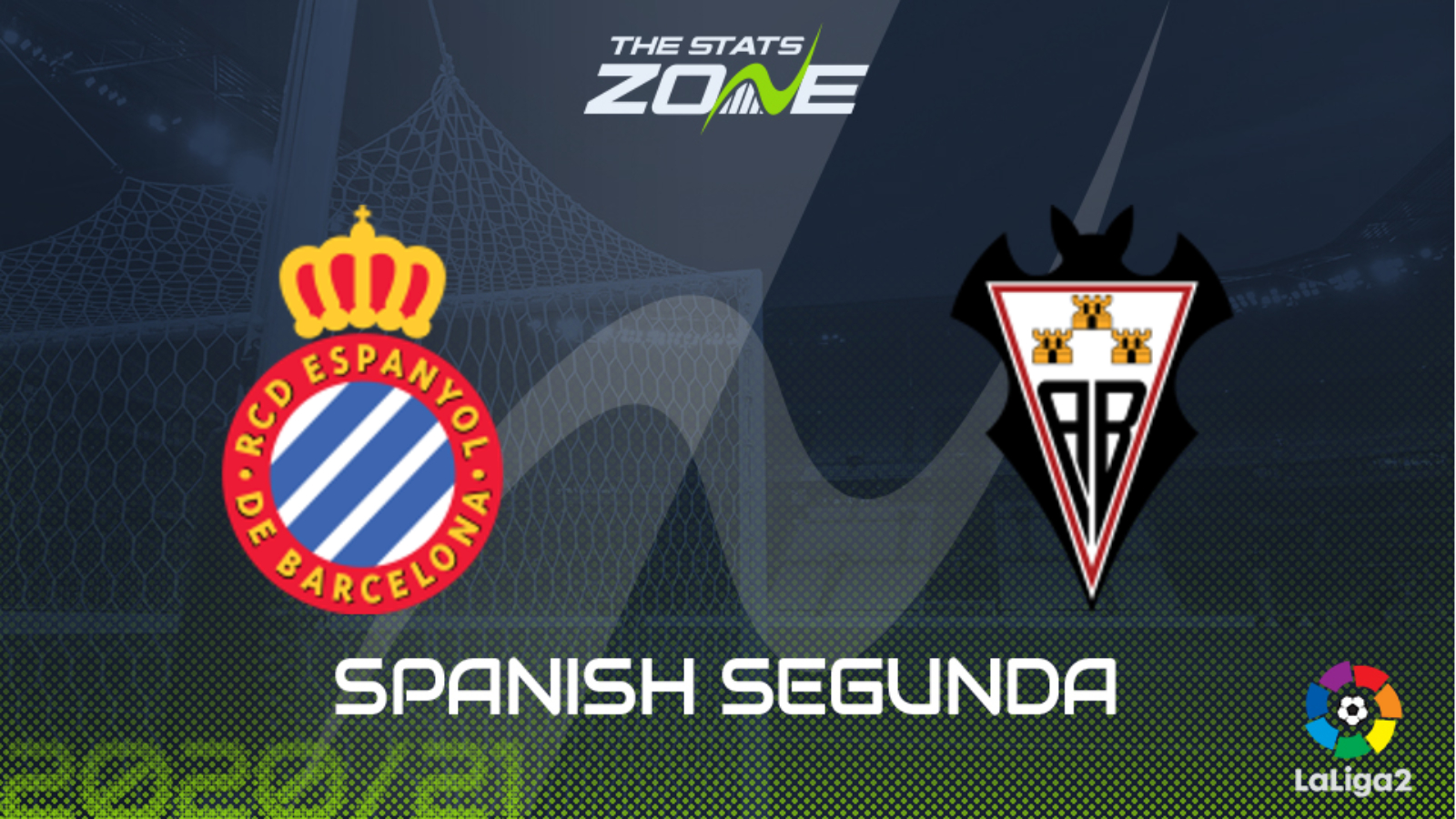 Where is Espanyol vs Albacete being played? RCDE Stadium, Cornella de Llobregat

Where can I get tickets for Espanyol vs Albacete? No tickets are available as these matches are being played without spectators

What TV channel is Espanyol vs Albacete on in the UK? This match will not be televised live in the UK

Where can I stream Espanyol vs Albacete in the UK? Spanish Segunda matches are often streamed live on the LaLiga SmartBank YouTube channel

Espanyol embark on their Segunda campaign determined to return to the top flight at the first attempt of asking. They have lost some players but have retained a number of their better players and their squad on paper already looks like the strongest in the division. They will know that they will not have it all their own way however and Albacete are a team that will make it difficult for them. They are solid defensively and will look to welcome Espanyol to the Segunda by frustrating them. The hosts however should ultimately be able to break them down and take all three points. 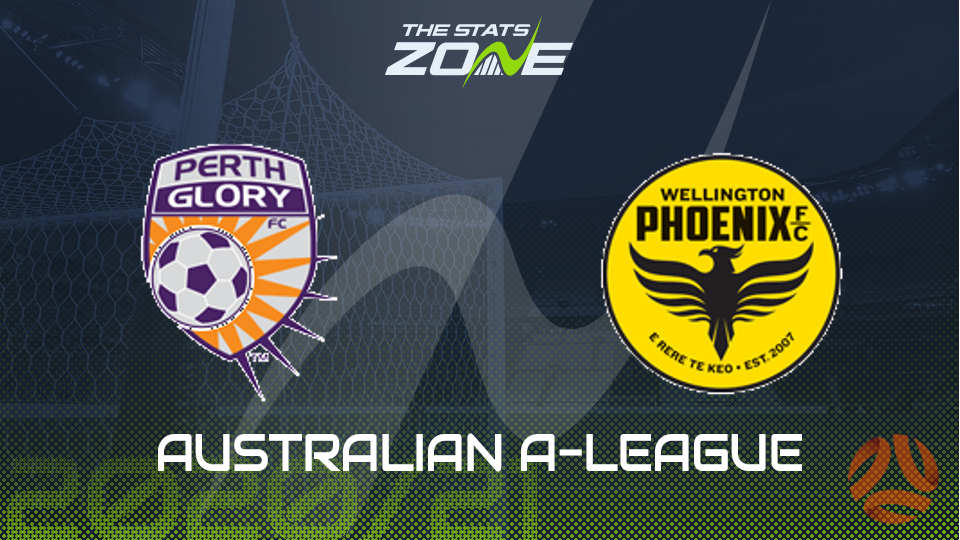 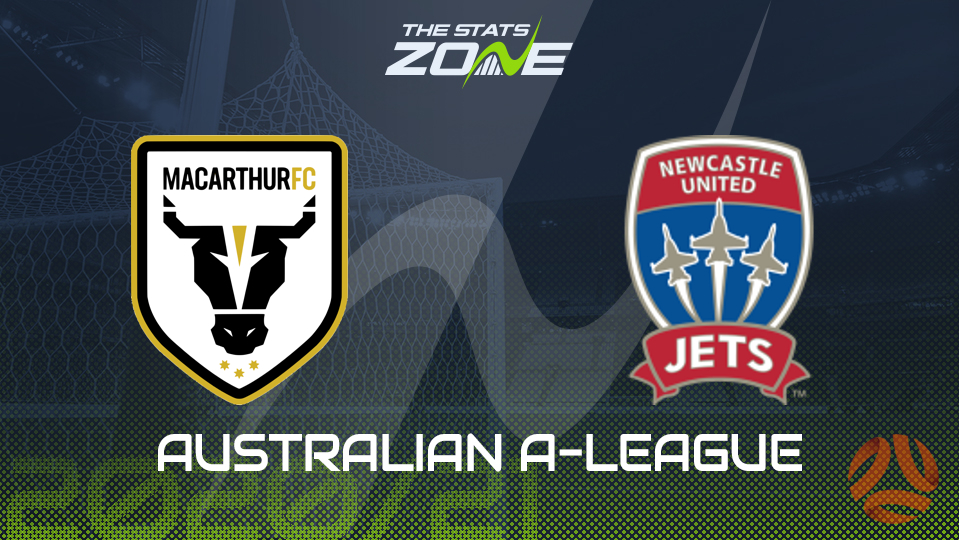 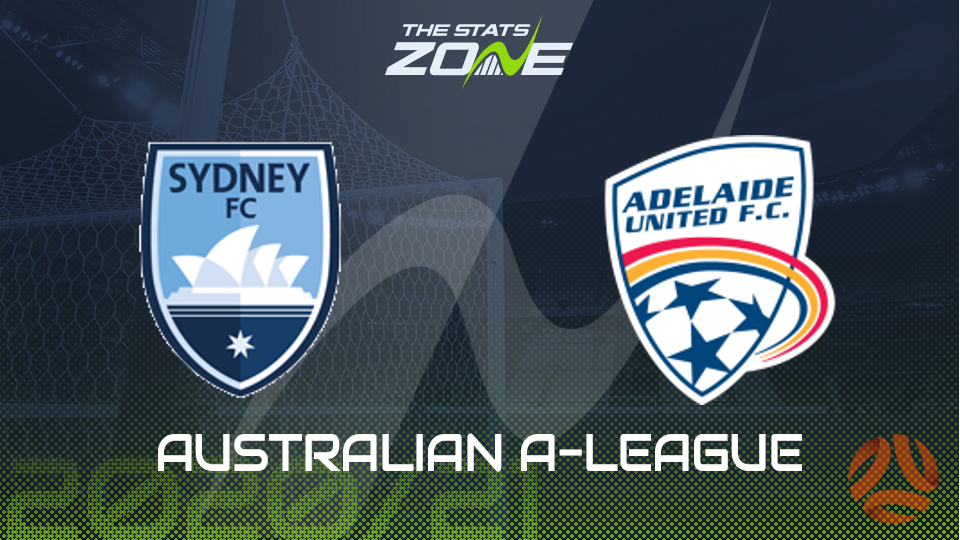 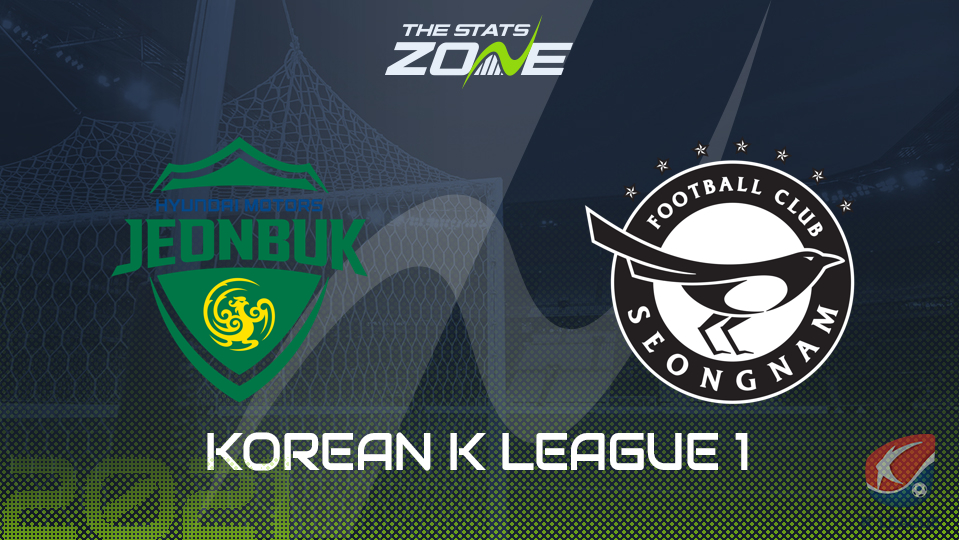 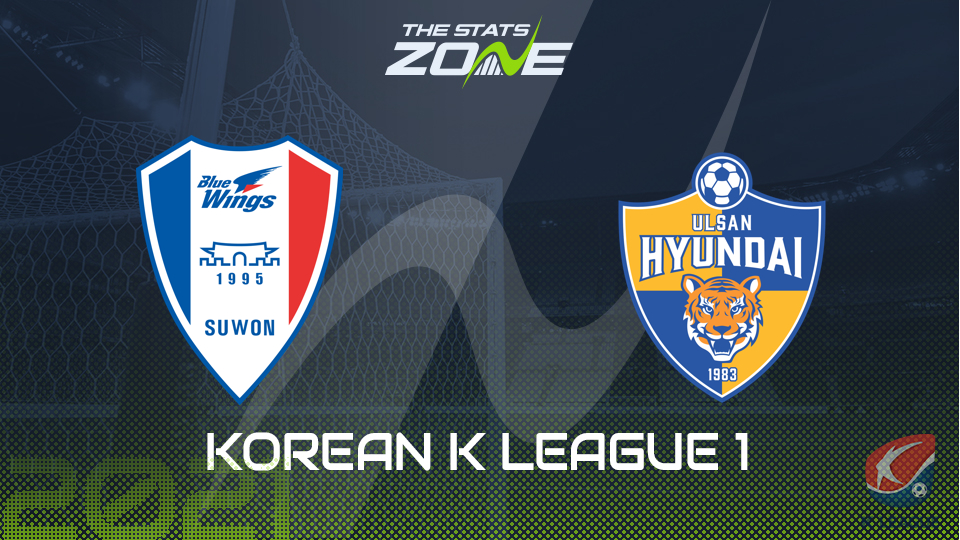 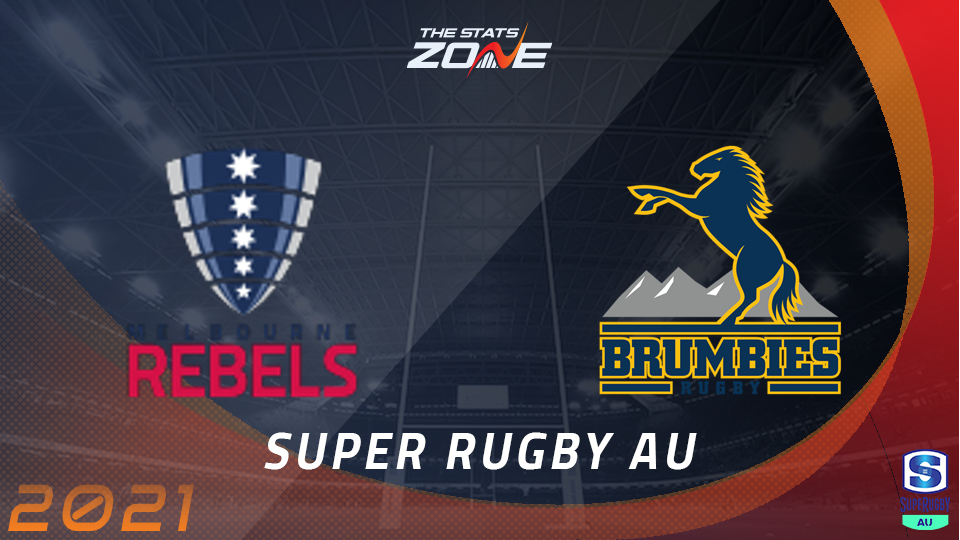 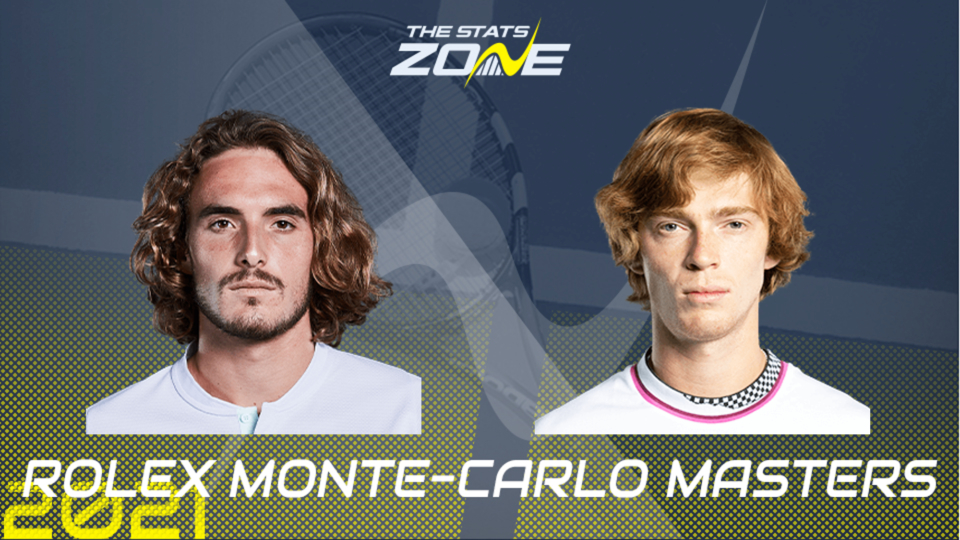 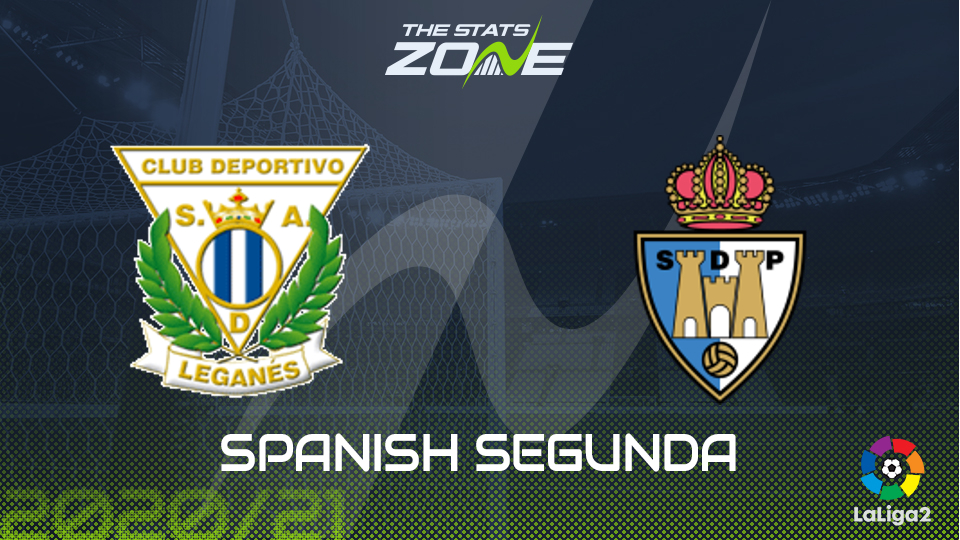 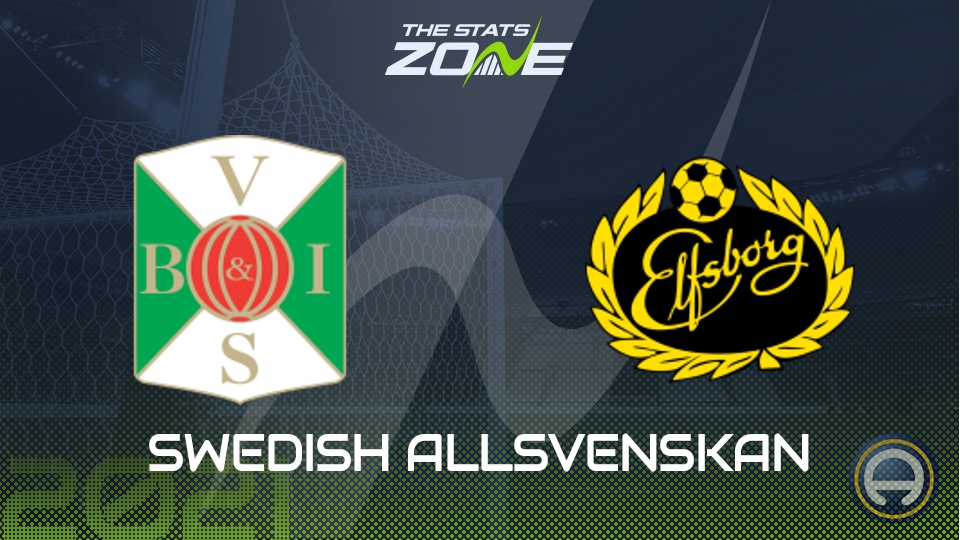