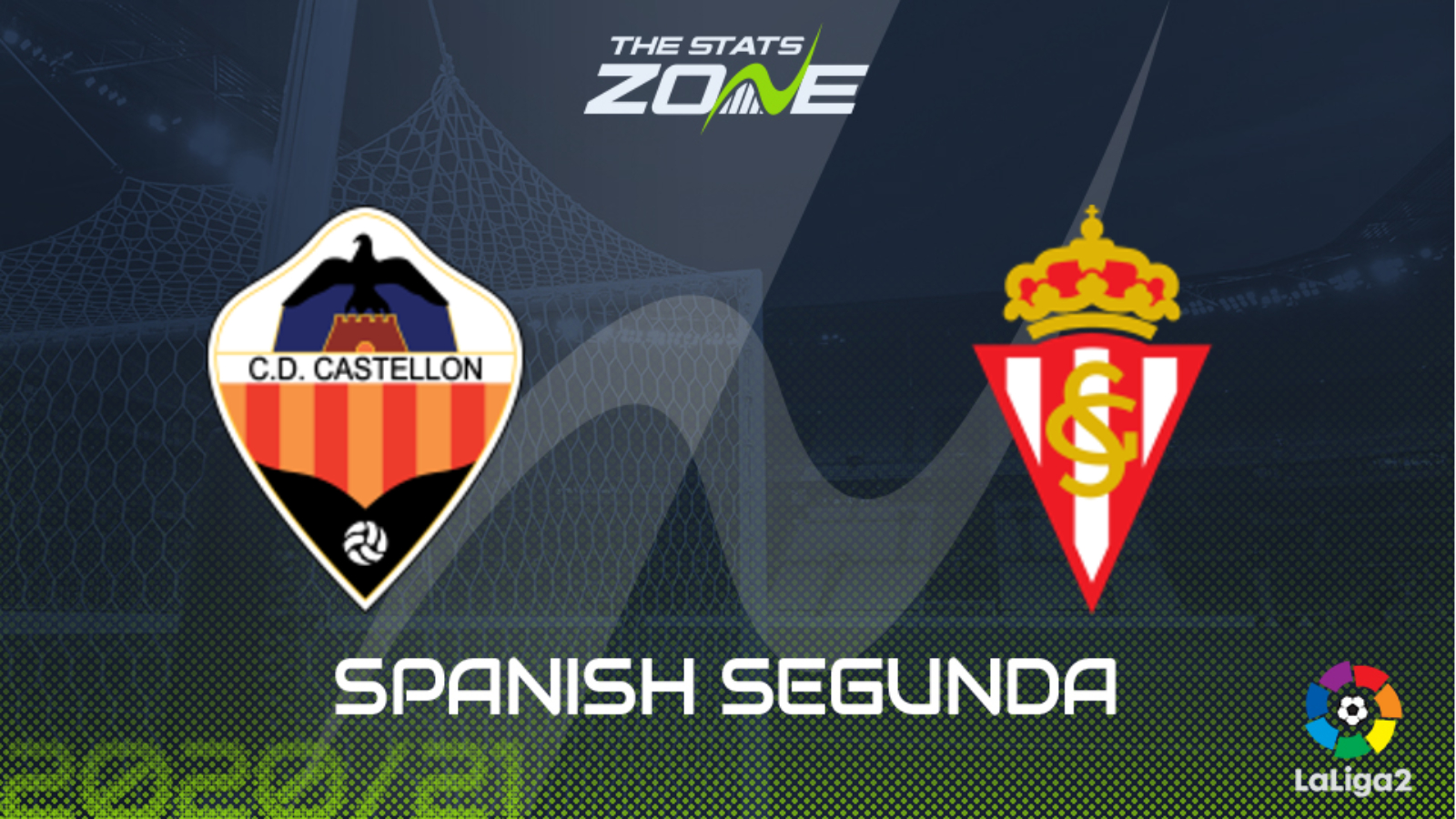 Where can I get tickets for Castellon vs Sporting Gijon? No tickets are available as these matches are being played without spectators

What TV channel is Castellon vs Sporting Gijon on in the UK? This match will not be televised live in the UK

Where can I stream Castellon vs Sporting Gijon in the UK? Spanish Segunda matches are often streamed live on the LaLiga SmartBank YouTube channel

Castellon’s 2021 has begun with three games, in all competitions, and three defeats without scoring. However, one of those league defeats have been away at league leaders Espanyol. They can not go lower than their current position of 21st because of Albacete’s four-point deficit but Albacete’s game-in-hand will accentuate the concerns for Castellon about an inevitable relegation. Their opponents, Gijon, were defeated by top-flight Real Betis in the cup last week but a 2-0 defeat at home with ten men was no disgrace; that follows a run of six without defeat in all competitions. Castellon aren’t good, Gijon are aiming for promotion; the away team will be expected to notch another victory.