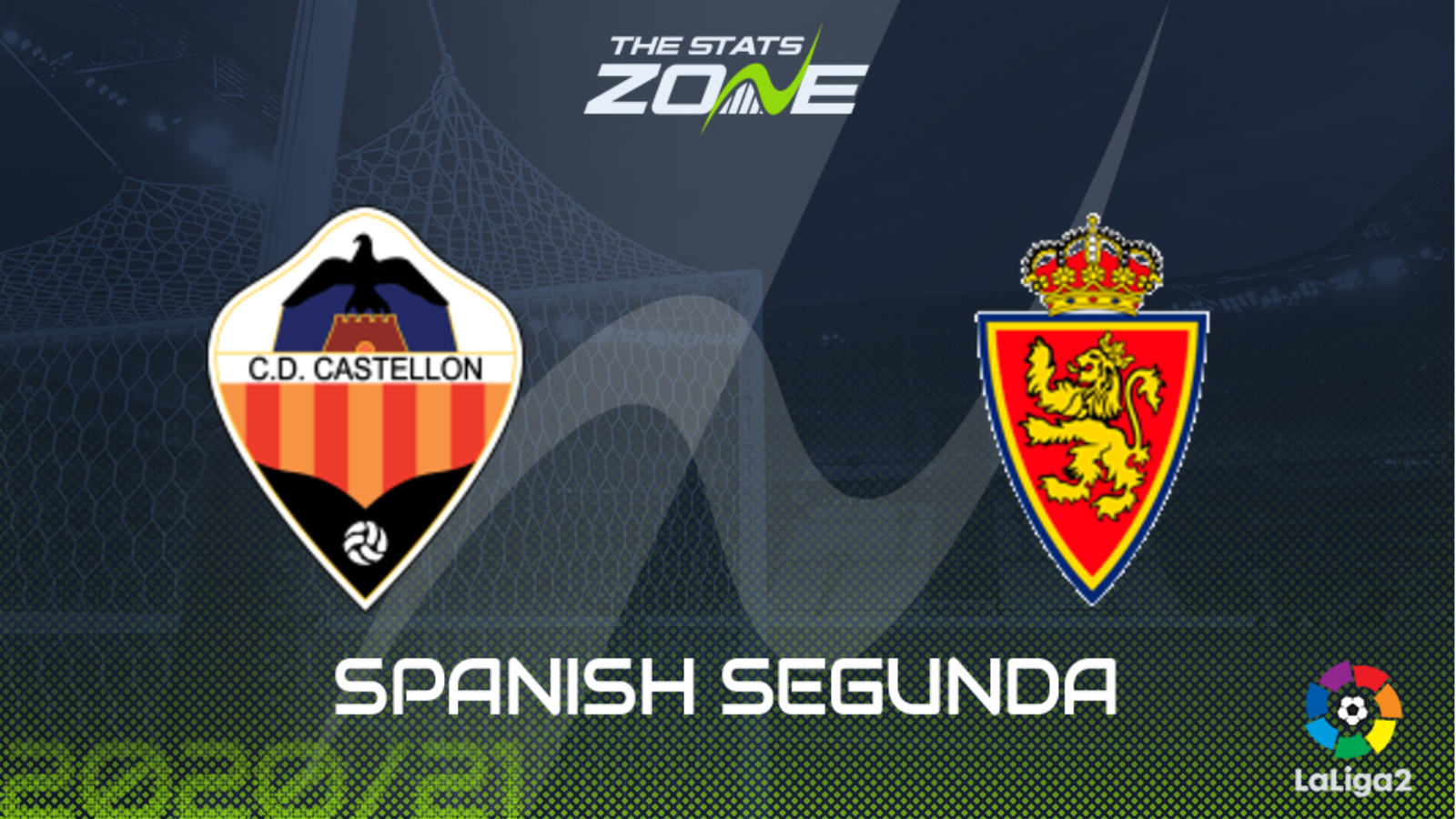 Where can I get tickets for Castellon vs Real Zaragoza? No tickets are available as these matches are being played without spectators

What TV channel is Castellon vs Real Zaragoza on in the UK? This match will not be televised live in the UK

Where can I stream Castellon vs Real Zaragoza in the UK? Spanish Segunda matches are often streamed live on the LaLiga SmartBank YouTube channel

Castellon managed to grab a vital point at Mirandes last time out which means they have taken just four points from their last ten matches as they have dropped into the relegation zone now. Their record is actually better than their opponents here as Zaragoza have managed to muster just three points from their last 11 so the pressure is arguably more on the visitors than Castellon here. With pressure on both teams, that could naturally lead to a low-scoring affair, but Castellon are one of just two teams in the division not to be involved in a goalless draw. With Zaragoza possessing a leaky defence, the hosts are favoured and there could be value in both teams scoring here too.