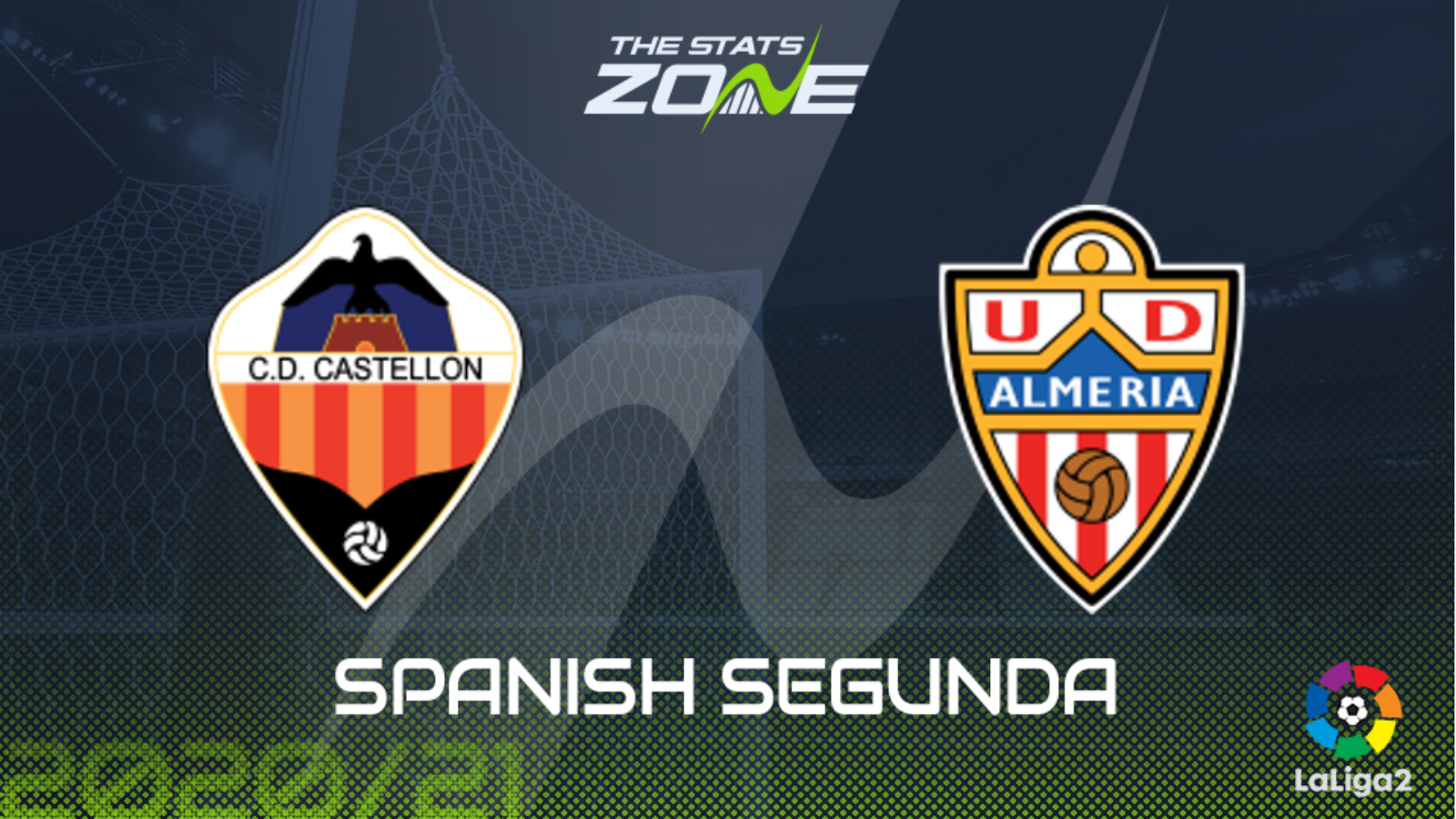 Where can I get tickets for Castellon vs Almeria? No tickets are available as these matches are being played without spectators

What TV channel is Castellon vs Almeria on in the UK? This match will not be televised live in the UK

Where can I stream Castellon vs Almeria in the UK? Spanish Segunda matches are often streamed live on the LaLiga SmartBank YouTube channel

Almeria come into this game off the back of an excellent 3-0 win against Fuenlabrada which will give them a huge boost in confidence after a poor run of results. That is in contrast to Castellon’s recent form as they have lost their last three matches and the goals have dried up as they have only managed one goal during those three defeats. Their home form has bizarrely been worse than away as they have lost three of their four games at home 0-1 this season. With low morale and an inferior squad on paper, it is hard to make a case for the hosts so take the visitors to get the win.