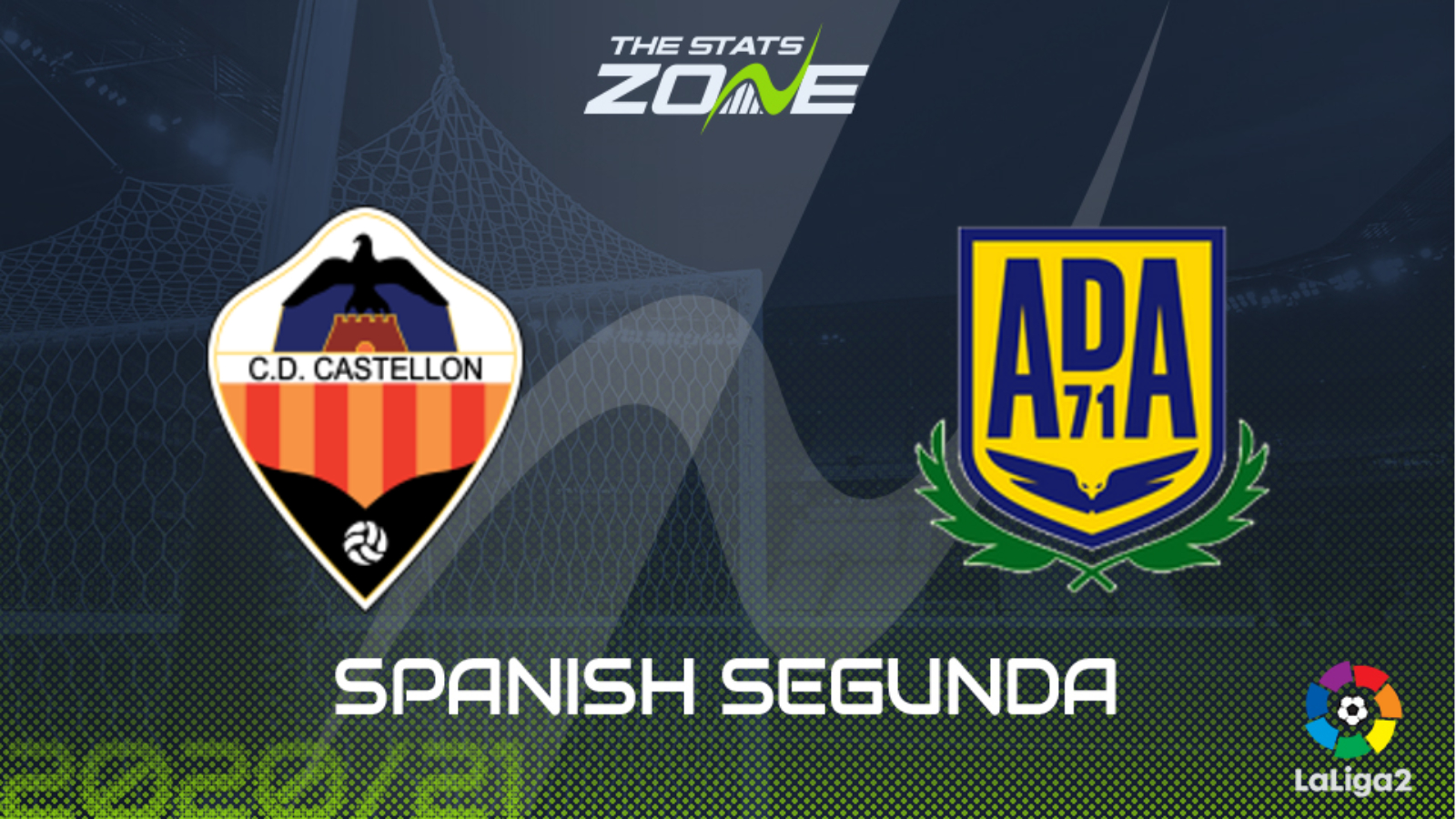 Where can I get tickets for Castellon vs Alcorcon? No tickets are available as these matches are being played without spectators

What TV channel is Castellon vs Alcorcon on in the UK? This match will not be televised live in the UK

Where can I stream Castellon vs Alcorcon in the UK? Spanish Segunda matches are often streamed live on the LaLiga SmartBank YouTube channel

Alcorcon halted their nine-match losing streak at the weekend as they edged past Lugo by a solitary goal and they will hope that can lead to a change in fortunes. Despite the win, they remain firmly rooted to the bottom of Segunda so they desperately need to build on that. They will fancy their chances against Castellon who are hardly in better form themselves having lost seven of their last eight as they slip down the table. With plenty of pressure on both teams and a nervousness that a defeat would be costly in a game between relegation rivals, a stalemate is on the cards.