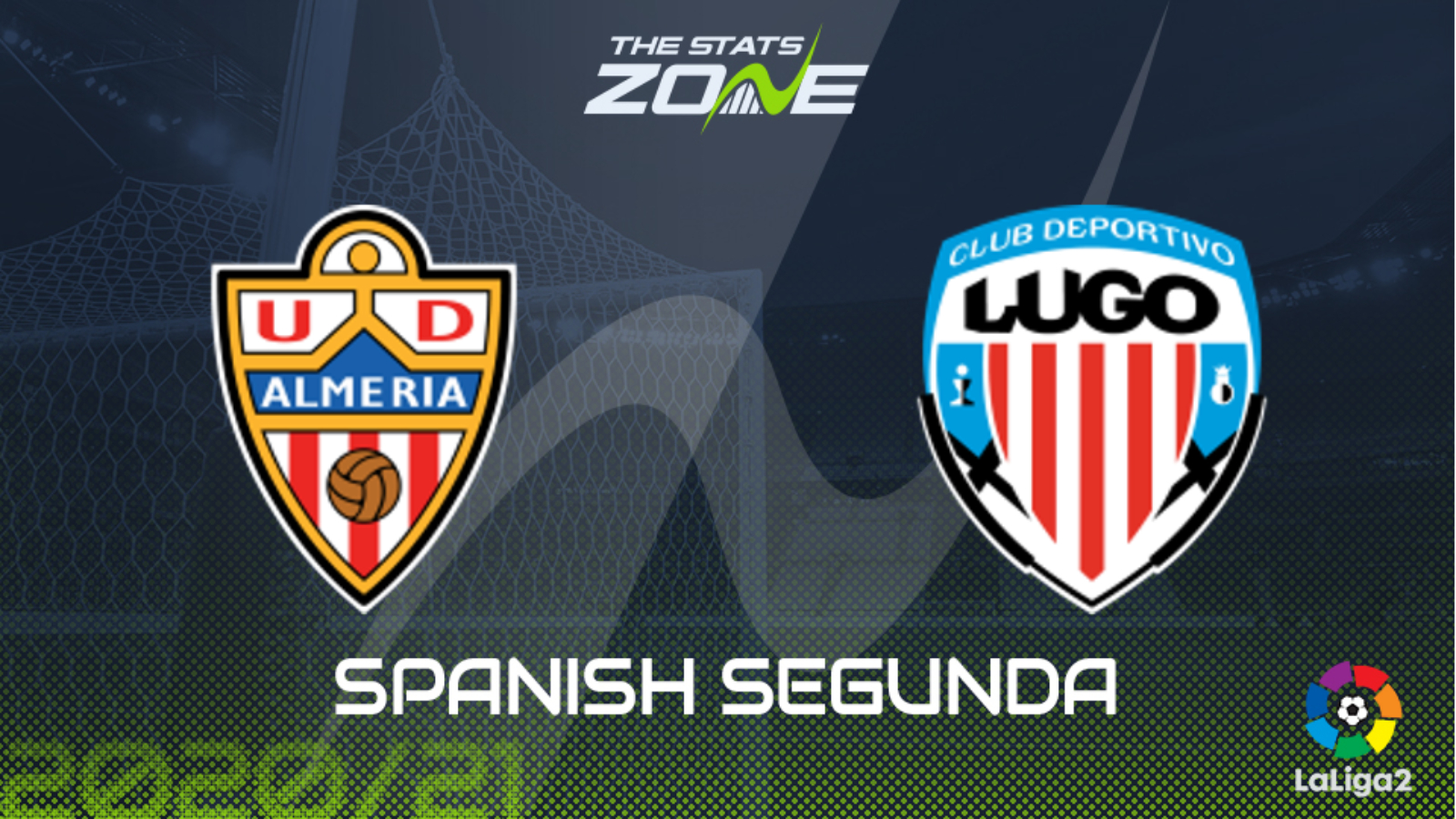 Where is Almeria vs Lugo being played? Estadio de los Juegos Mediterráneos, Almeria

Where can I get tickets for Almeria vs Lugo? No tickets are available as these matches are being played without spectators

What TV channel is Almeria vs Lugo on in the UK? This match will not be televised live in the UK

Where can I stream Almeria vs Lugo in the UK? Spanish Segunda matches are often streamed live on the LaLiga SmartBank YouTube channel

The home team’s impressive form this season has taken a slight dive in recent matches with back-to-back defeats against Leganes and Mallorca. Those two defeats have massively hindered their push for the automatic spots. They remain in contention, though. They come up against a Lugo side who are firmly in mid-table. Lugo have won just two of their 12 away matches this season and sit 18th in the away form table. They come into this on the back of a draw against Logrones - that was their fourth match without a win in Segunda. The home team will back themselves to get back on track in this one.