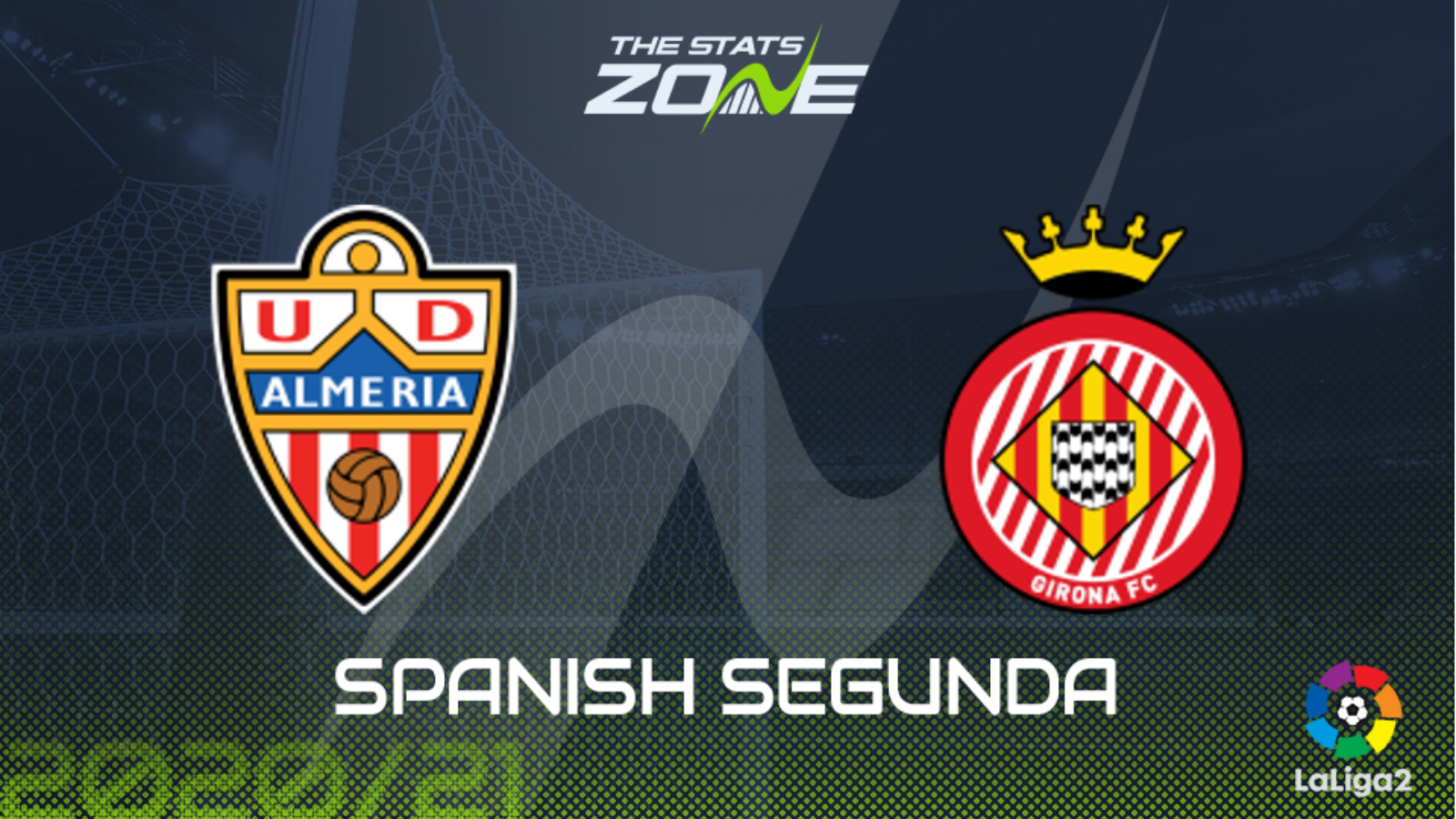 Where is Almeria vs Girona being played? Estadio de los Juegos Mediterráneos, Almeria

Where can I get tickets for Almeria vs Girona? No tickets are available as these matches are being played without spectators

What TV channel is Almeria vs Girona on in the UK? This match will not be televised live in the UK

Where can I stream Almeria vs Girona in the UK? Spanish Segunda matches are often streamed live on the LaLiga SmartBank YouTube channel

Both first legs of the playoffs were 3-0 home wins. That could be circumstances, coincidence or luck but the fact that supporters have been allowed back in the ground for the first time is an interesting point. Girona’s 3-0 victory came with having just 37% of the possession but that is down to sitting back after taking a 2-0 lead in the opening five minutes of the match. Almeria failed to have a shot on target but they will expect to come back a lot stronger in front of their own fans ahead of the second-leg. Given that, a home win is likely but whether that is enough to win the tie remains to be seen.