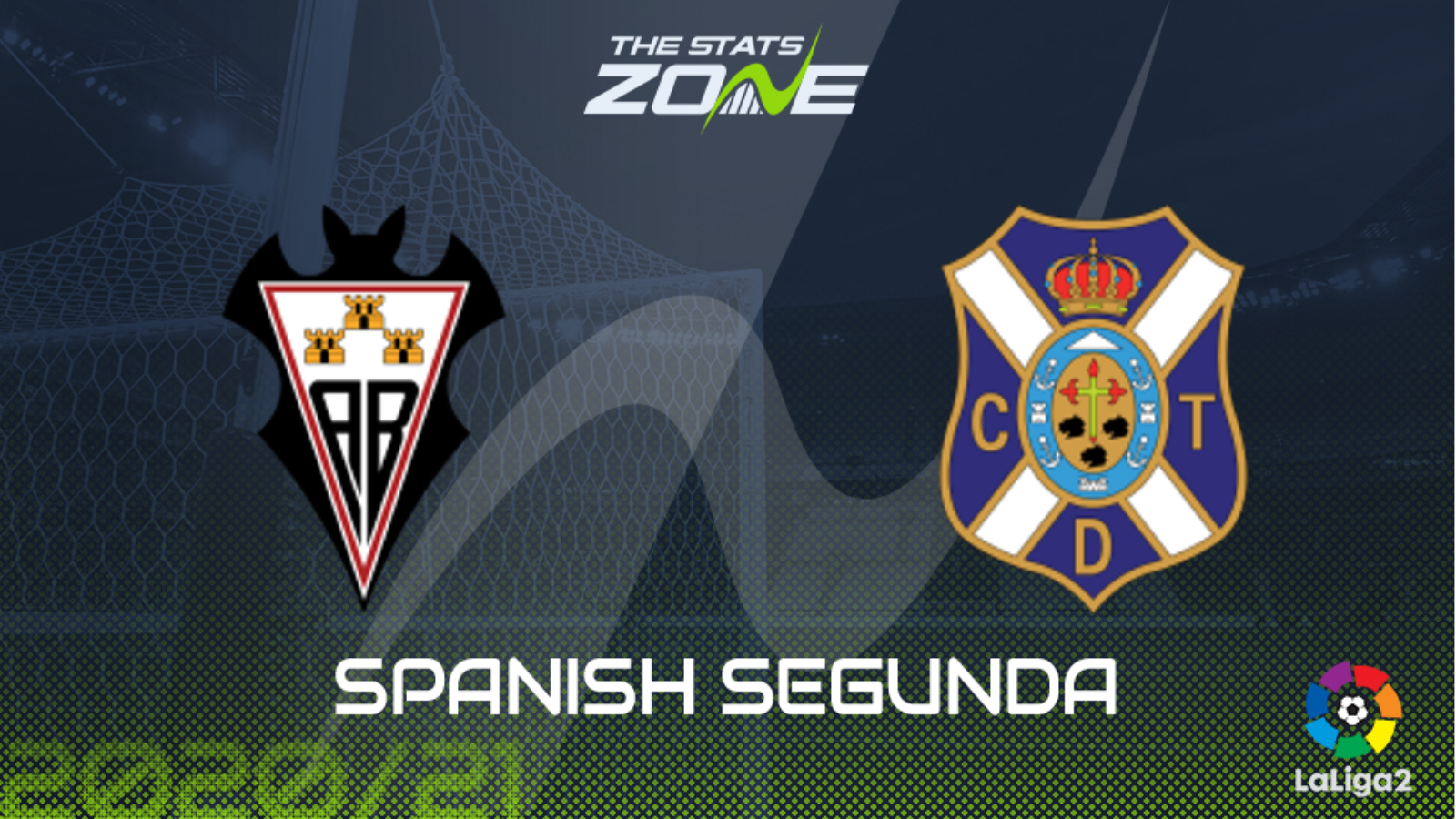 Where is Albacete vs Tenerife being played? Estadio Carlos Belmonte, Albacete

Where can I get tickets for Albacete vs Tenerife? No tickets are available as these matches are being played without spectators

What TV channel is Albacete vs Tenerife on in the UK? This match will not be televised live in the UK

Where can I stream Albacete vs Tenerife in the UK? Spanish Segunda matches are often streamed live on the LaLiga SmartBank YouTube channel

Albacete have taken just one point from their last five matches and that has seen them drop near the foot of the Segunda standings. While they may not have great confidence in the camp, the very fact that their opponents Tenerife have lost their last three should give them a lift. The visitors have failed to score in their last three matches and they are certainly looking over their shoulders as they sit just above the drop zone. With goals difficult to come by, they will aim for the clean sheet and with the risk of defeat against a relegation rival not something either side will want to contemplate, that could lead to a relatively dull low-scoring affair.