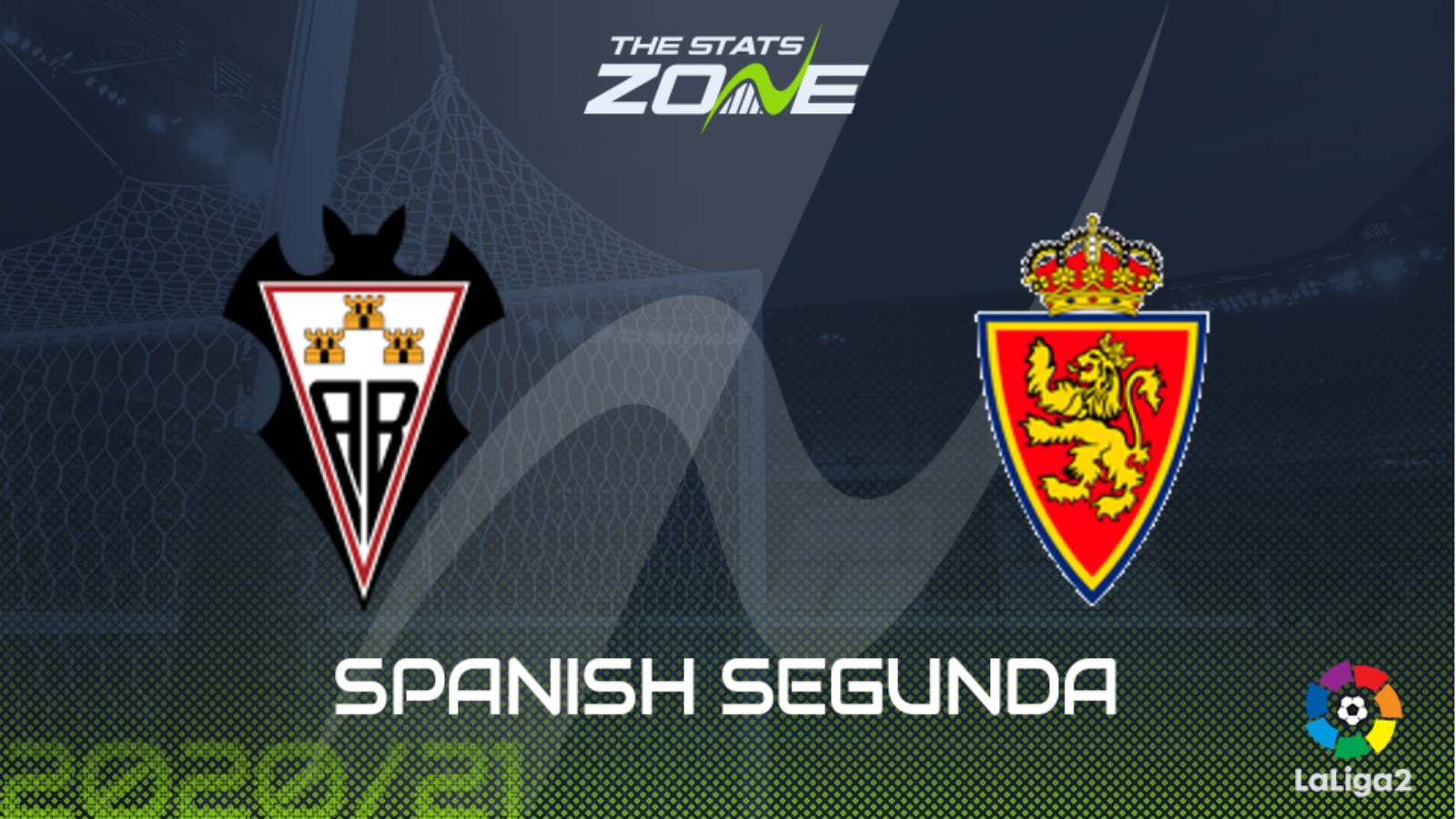 Where is Albacete vs Real Zaragoza being played? Estadio Carlos Belmonte, Albacete

Where can I get tickets for Albacete vs Real Zaragoza? No tickets are available as these matches are being played without spectators

What TV channel is Albacete vs Real Zaragoza on in the UK? This match will not be televised live in the UK

Where can I stream Albacete vs Real Zaragoza in the UK? Spanish Segunda matches are often streamed live on the LaLiga SmartBank YouTube channel

Bottom-of-the-table Albacete will remain at the bottom of the table regardless of the results this weekend. A four point gap has opened up following their postponed fixture with Alcorcon. That postponement now means they haven’t played since January 3 due to being already knocked out of the Copa Del Rey. That last game was a 1-1 draw with Malaga that followed up an impressive 2-0 win against Mirandes. Their opponents remain in off-the-field trouble; Real Zaragoza’s unbeaten run was extended to three in their last outing after a 2-0 win at home to Logrones. Both sides are in relatively good form but nobody has scored fewer goals than Albacete whilst only three teams have scored fewer that Zaragoza. Therefore, under 2.5 goals looks a really solid bet.