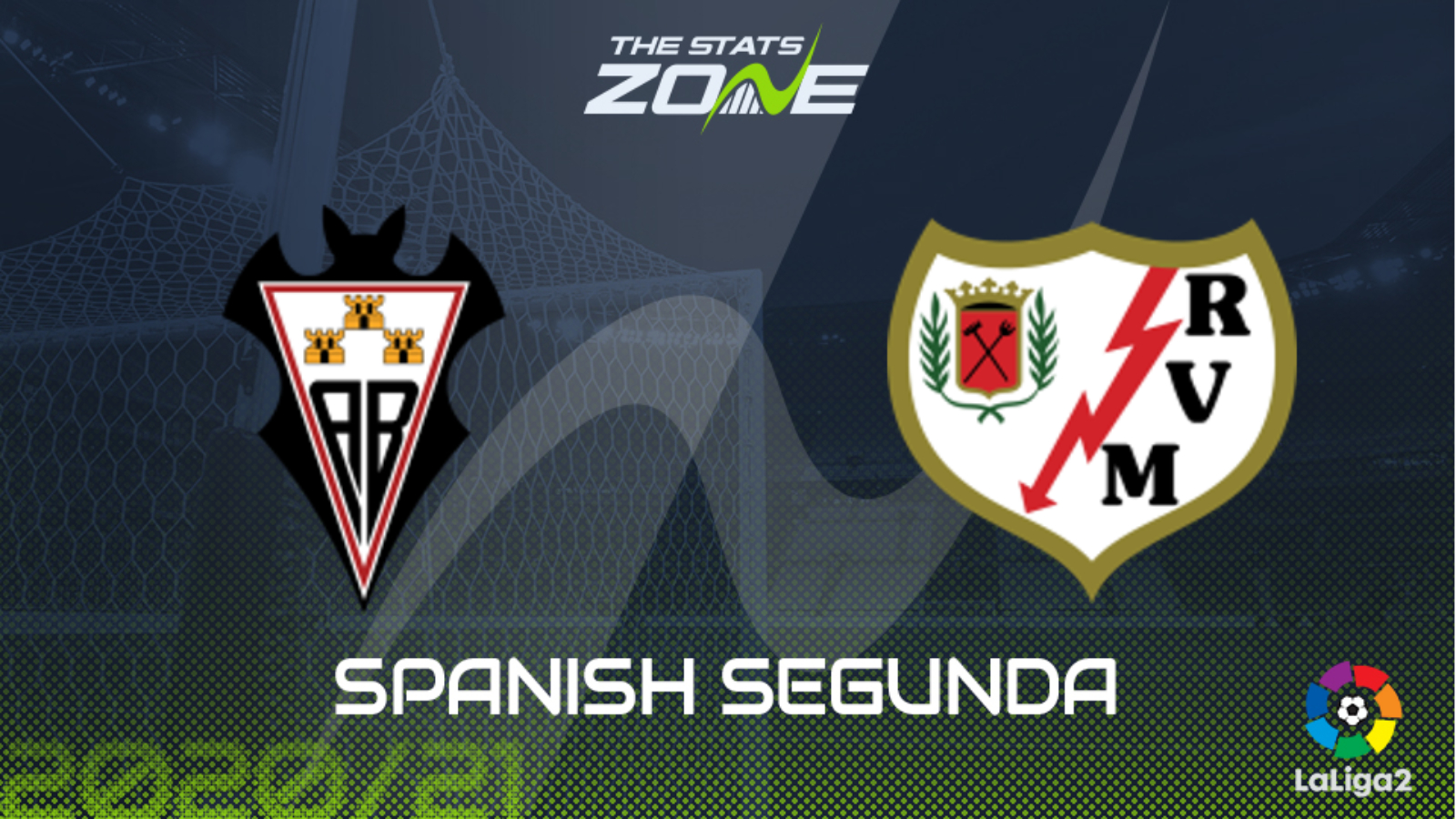 Where is Albacete vs Rayo Vallecano being played? Estadio Carlos Belmonte, Albacete

Where can I get tickets for Albacete vs Rayo Vallecano? No tickets are available as these matches are being played without spectators

What TV channel is Albacete vs Rayo Vallecano on in the UK? This match will not be televised live in the UK

Where can I stream Albacete vs Rayo Vallecano in the UK? Spanish Segunda matches are often streamed live on the LaLiga SmartBank YouTube channel

Albacete made the trip to Mallorca in midweek and held them to a goalless draw which was just as a good a result as their 3-0 win over Sabadell last weekend. They struggled at the start of the season but they have shown signs that they are getting up to speed with this new season now. They face another tough match as they welcome Rayo to town and the visitors have been solid with 13 points from seven games. Rayo’s games have contained goals but both teams have only scored in one of their seven games so far and this is another game that could follow that trend.