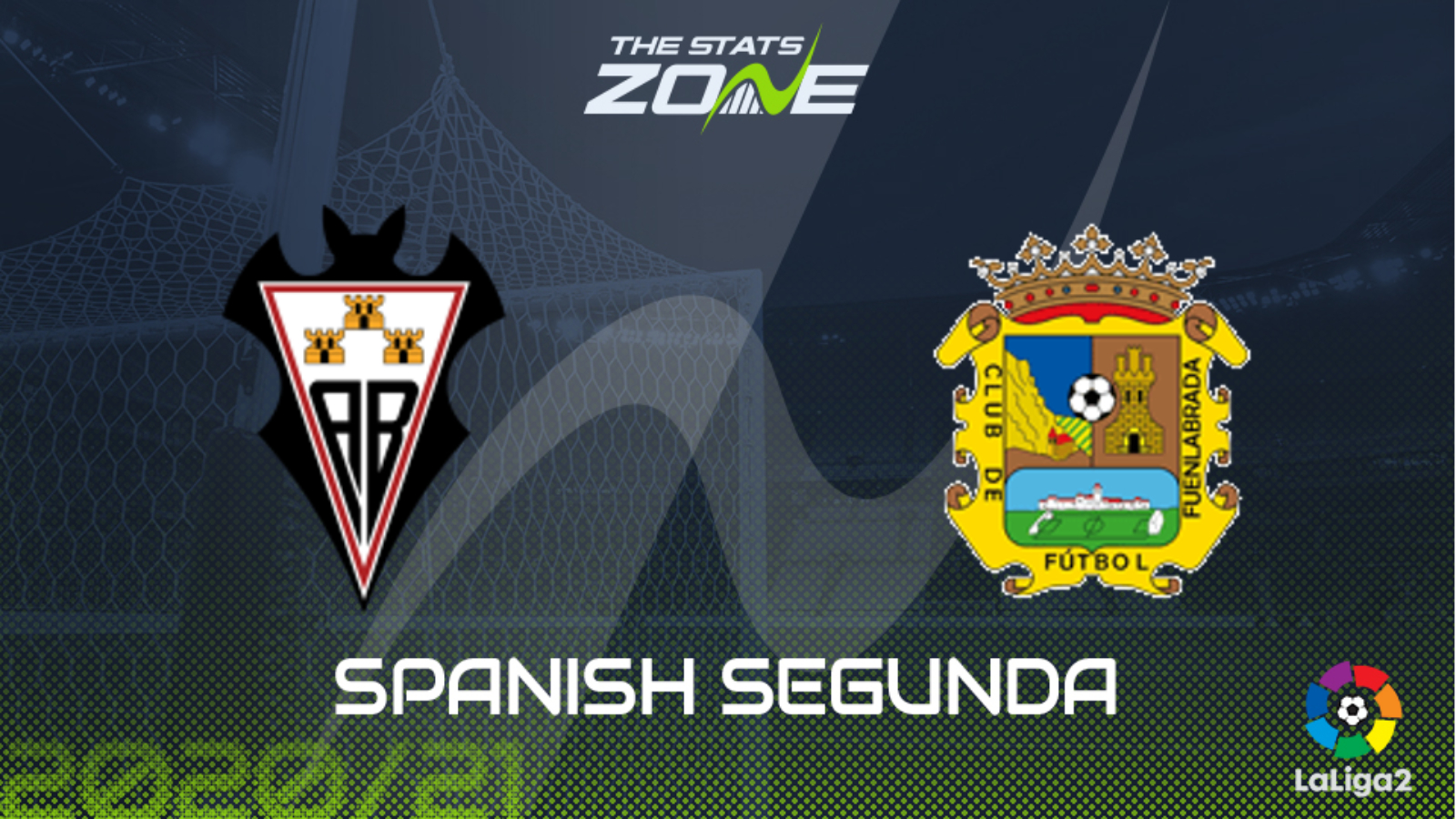 Where is Albacete vs Fuenlabrada being played? Estadio Carlos Belmonte, Albacete

Where can I get tickets for Albacete vs Fuenlabrada? No tickets are available as these matches are being played without spectators

What TV channel is Albacete vs Fuenlabrada on in the UK? This match will not be televised live in the UK

Where can I stream Albacete vs Fuenlabrada in the UK? Spanish Segunda matches are often streamed live on the LaLiga SmartBank YouTube channel

Albacete come into this on the back of a 3-2 defeat away to Las Palmas in an end-of-season care-free match following Alba’s relegation already having been confirmed. They come up against a Fuenlabrada side that also appear to be in ‘on the beach’ mode as their goalless draw against Sporting Gijon extended their winless run to four matches as the visitors have slid into mid-table obscurity. Given that the home team may want to go down on a high, Fuenla’s poor form seems likely to continue.