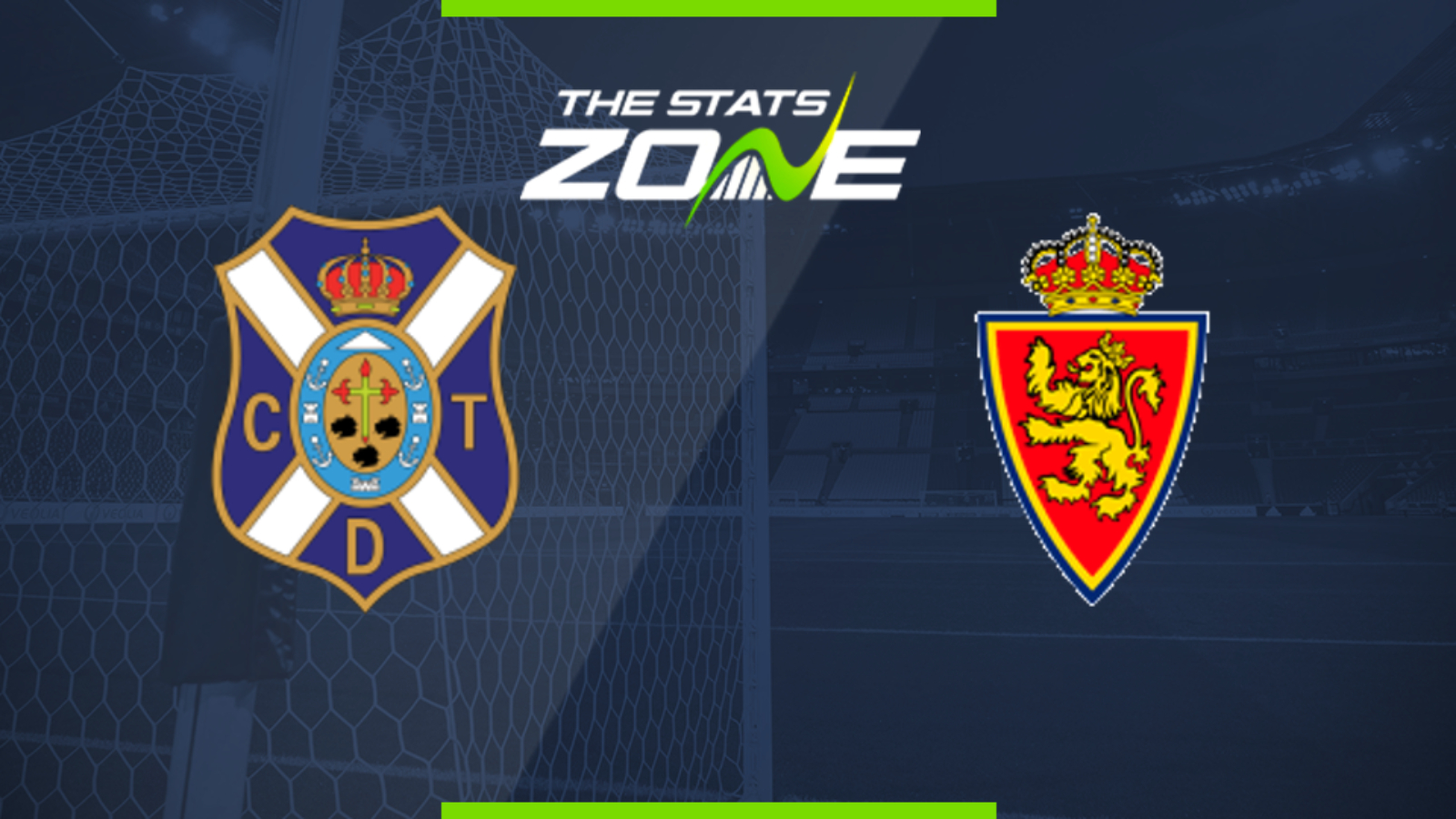 Where is Tenerife vs Real Zaragoza being played? Estadio Heliodoro Rodríguez Lopéz

Where can I get tickets for Tenerife vs Real Zaragoza? No tickets are available as these matches are being played behind closed doors

What TV channel is Tenerife vs Real Zaragoza on in the UK? This match will not be televised live in the UK

Where can I stream Tenerife vs Real Zaragoza in the UK? Spanish Segunda matches are often streamed live on the LaLiga SmartBank YouTube channel

Tenerife are making a late push for the play-offs and their four wins and two draws in their last six means they are arguably the form team in the entire division. That run has come against some of the better teams in the league including leaders Cadiz who they beat 2-0 away, so they will fancy their chances against this struggling Zaragoza side. Victor Fernandez’s men have lost four of their last five games and they are running the risk of throwing away an automatic promotion spot. Not enough of their players are in form with only Javi Puado playing anywhere close to his best, and that does not bode well here. Tenerife could compound their miseries here and the hosts have to be favoured. 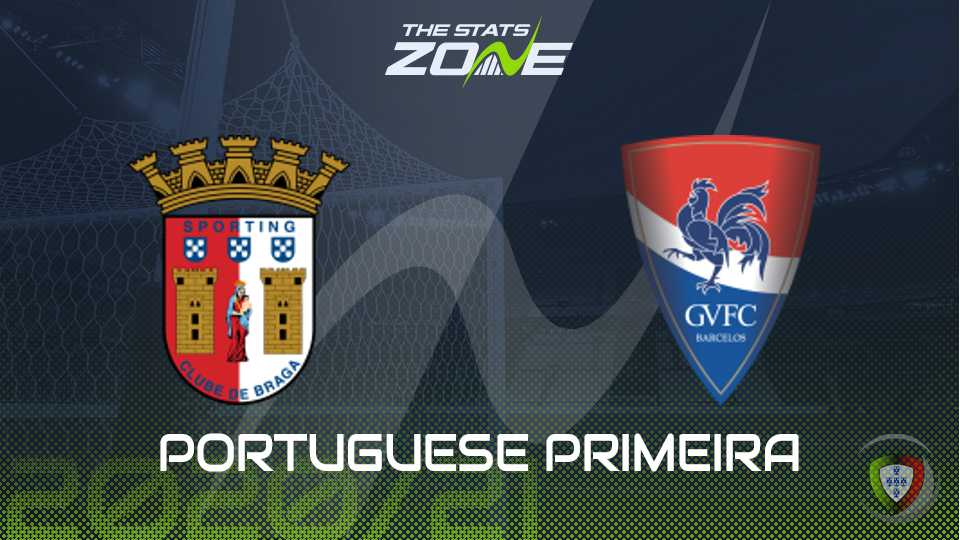 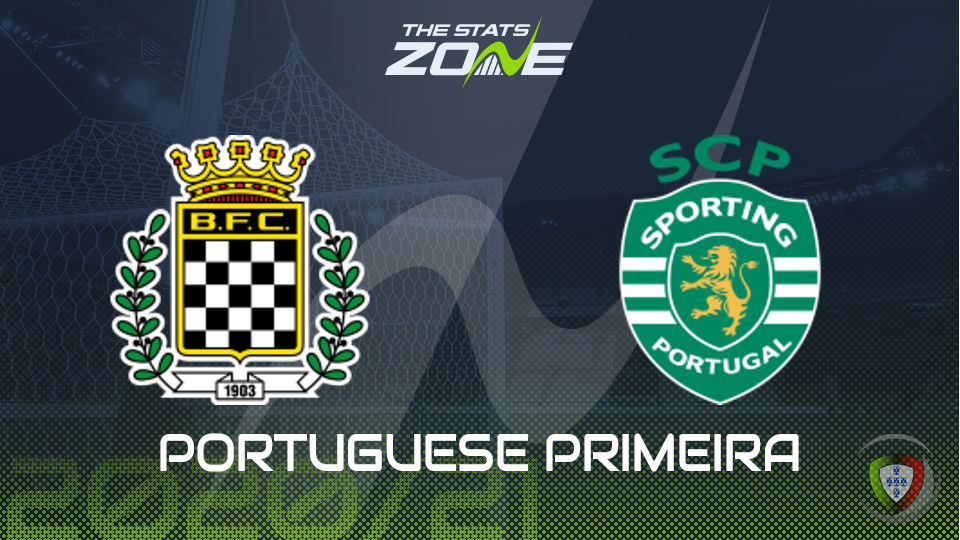 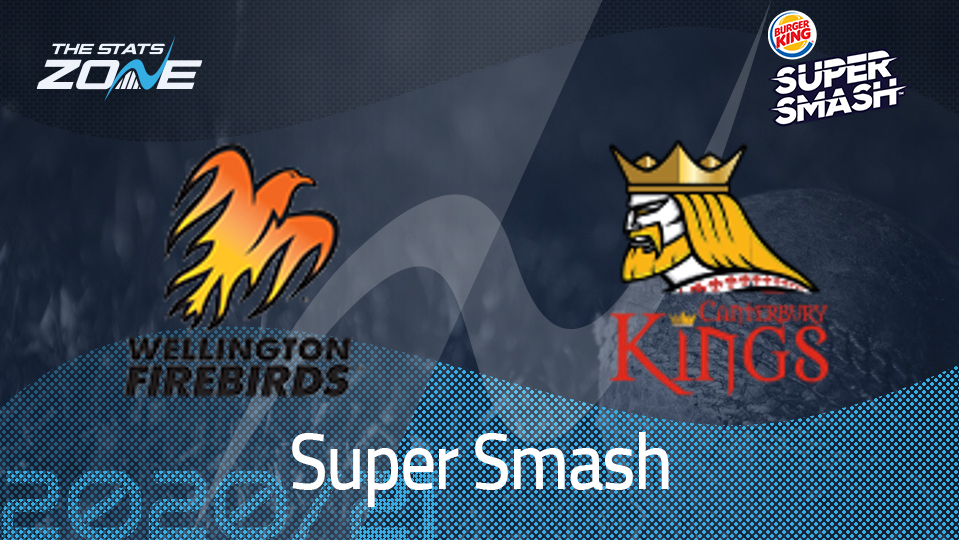 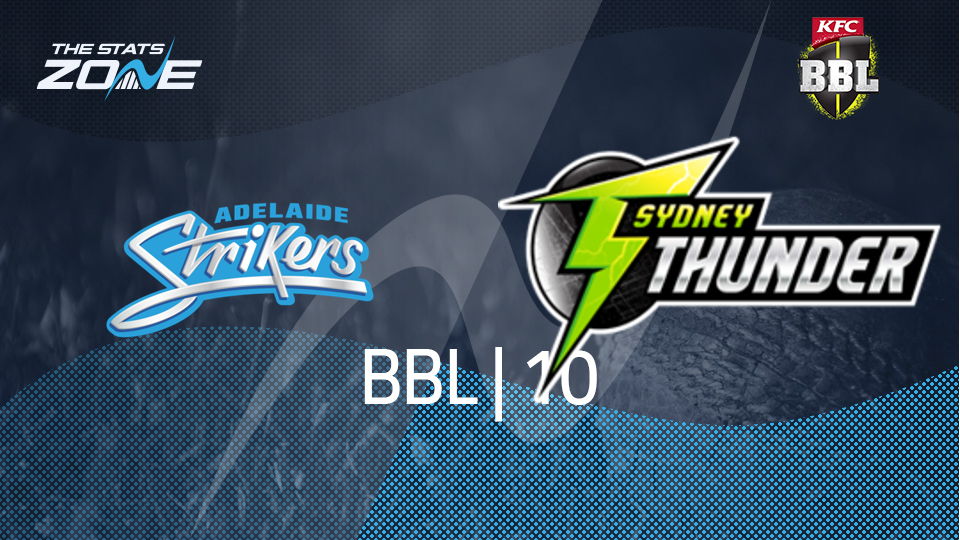 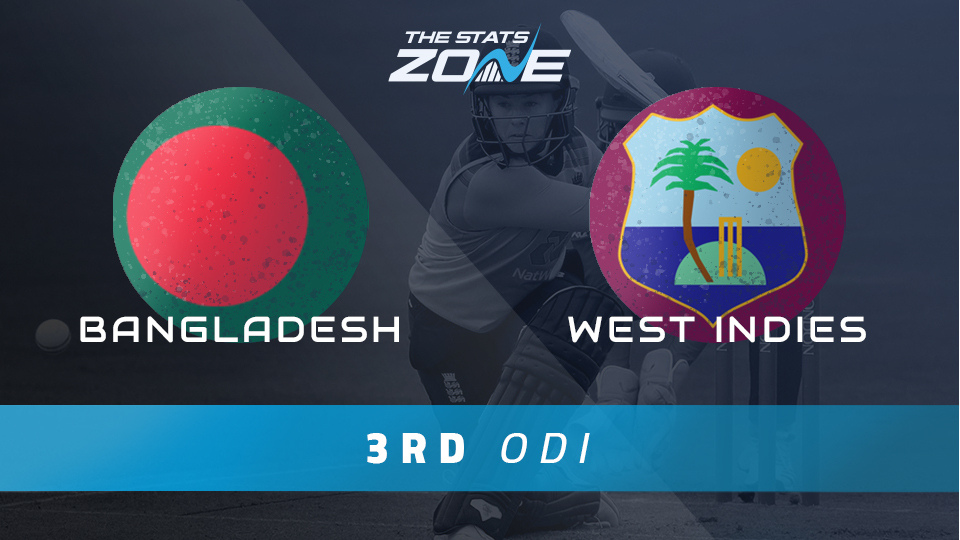 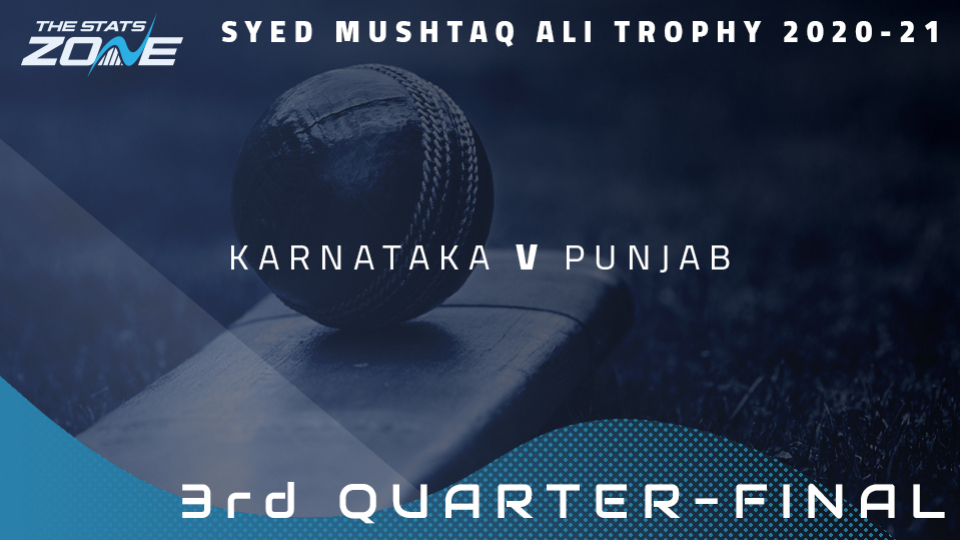