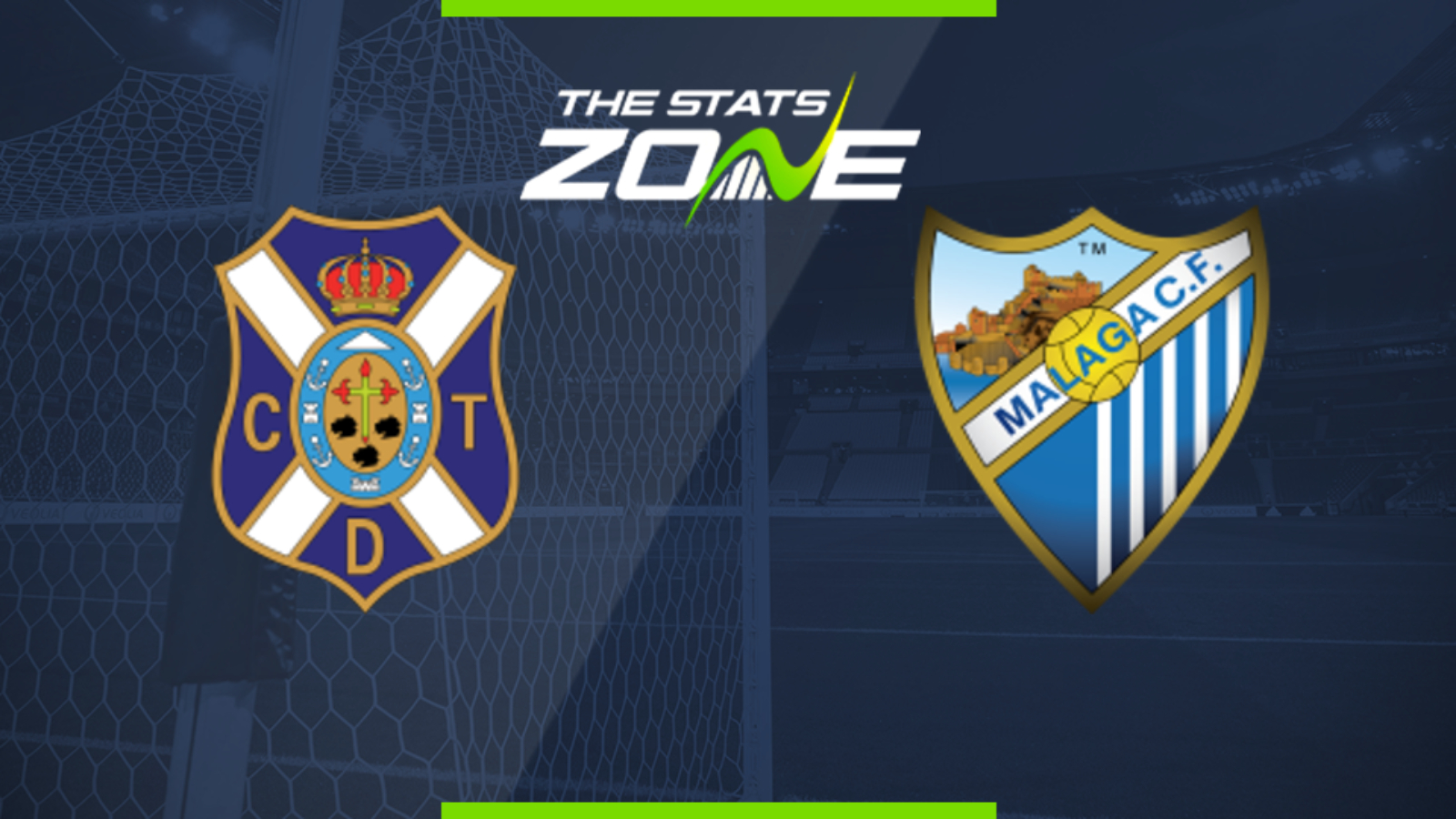 Where is Tenerife vs Malaga being played? Estadio Heliodoro Rodríguez Lopéz, Tenerife

Where can I get tickets for Tenerife vs Malaga? No tickets are available as these matches are being played behind closed doors

What TV channel is Tenerife vs Malaga on in the UK? This match will not be televised live in the UK

Where can I stream Tenerife vs Malaga in the UK? Spanish Segunda matches are often streamed live on the LaLiga SmartBank YouTube channel

Tenerife’s slim play-off hopes were dealt a blow last time out as they lost to Fuenlabrada and they now have to look over their shoulders along with Malaga as they risk being dragged into a relegation fight. Malaga were beaten 1-3 at home by Huesca on Friday to pile the pressure on them and they will likely go back to basics and look to keep a clean sheet here with the aim of a point from this tough away trip. This has all the hallmarks of a classic Segunda stalemate.