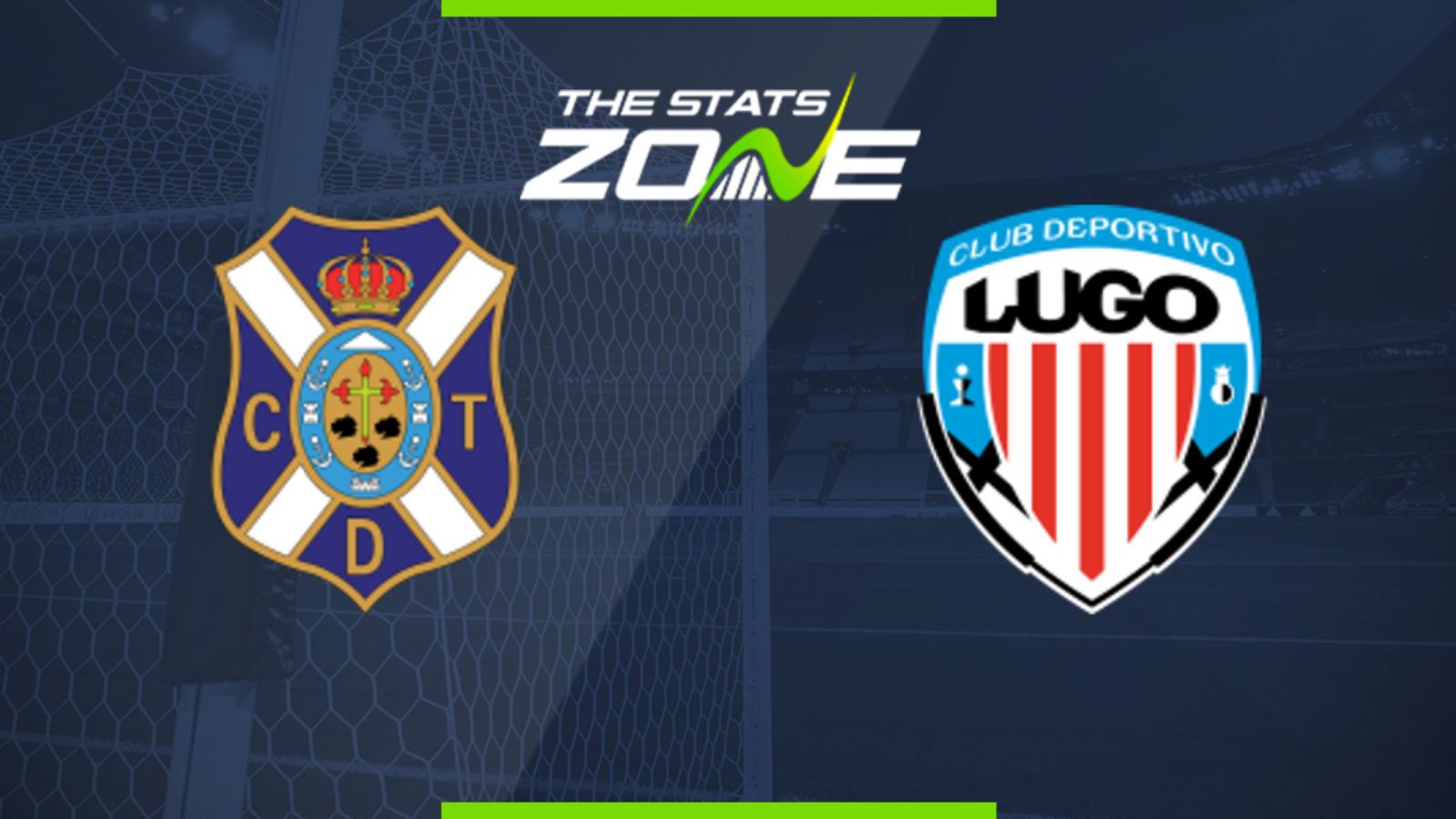 Where is Tenerife vs Lugo being played? Estadio Heliodoro Rodríguez Lopéz

Where can I get tickets for Tenerife vs Lugo? No tickets are available as these matches are being played behind closed doors

What TV channel is Tenerife vs Lugo on in the UK? This match will not be televised live in the UK

Where can I stream Tenerife vs Lugo in the UK? Spanish Segunda matches are often streamed live on the LaLiga SmartBank YouTube channel

There is plenty on the line for both of these teams as Tenerife need a win to stay in contention for a play-off place while Lugo need a result in their fight for survival. The hosts have been held to three draws in their last four matches and that will be Lugo’s immediate thought to keep it tight and aim for a clean sheet. With Tenerife not exactly firing on all cylinders that may give Lugo a chance, although the visitors are conceding goals. Lugo themselves are scoring goals however with eight in their last four games and this could be more open than many expect with goals at both ends.