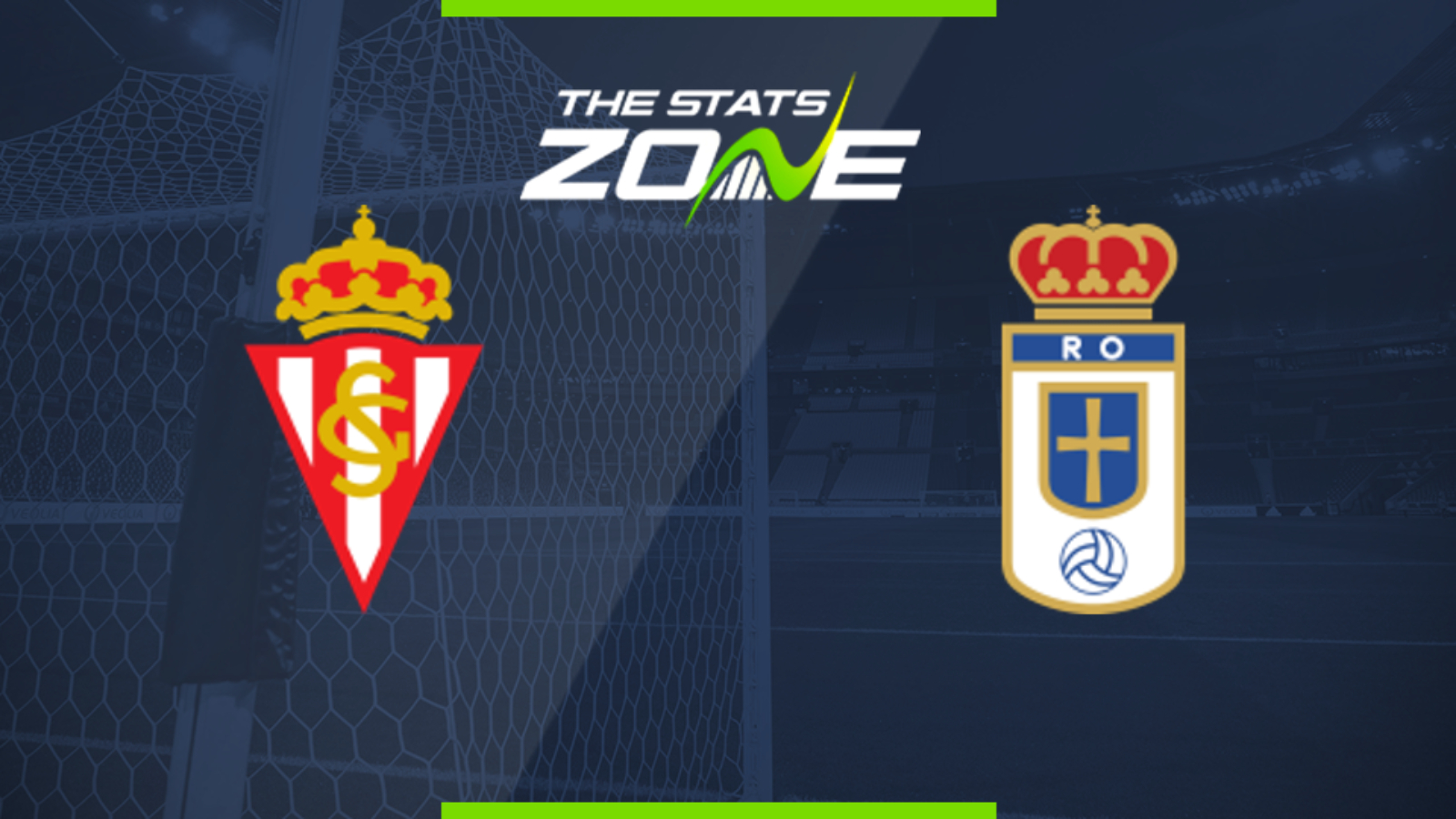 Where can I get tickets for Sporting Gijon vs Real Oviedo? No tickets are available as these matches are being played behind closed doors

What TV channel is Sporting Gijon vs Real Oviedo on in the UK? This match will not be televised live in the UK

Where can I stream Sporting Gijon vs Real Oviedo in the UK? Spanish Segunda matches are often streamed live on the LaLiga SmartBank YouTube channel

Real Oviedo remain deep in a relegation fight but they are now four games unbeaten and they have drawn their last two matches since the resumption of play. This is a tough assignment though as they travel to Gijon to face a Sporting side that are in good form. They have picked up four points from their two matches since the restart but both of those games were away to Depor and Alcorcon. They will benefit from returning him and they should be capable of snapping Oviedo’s mini unbeaten run.