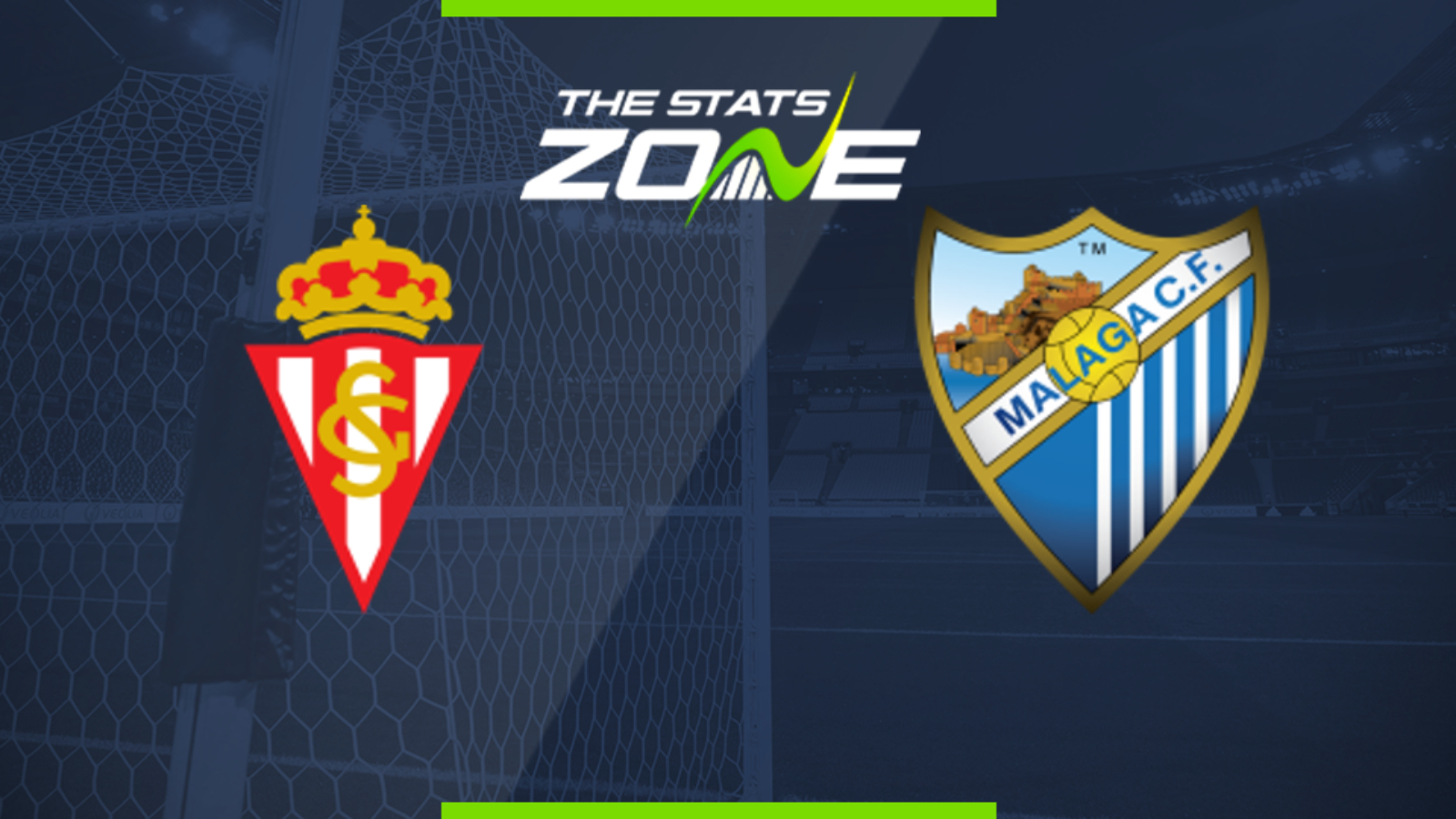 Where is Sporting Gijon vs Malaga being played? Estadio Municipal El Molinón

Where can I get tickets for Sporting Gijon vs Malaga? No tickets are available as these matches are being played behind closed doors

What TV channel is Sporting Gijon vs Malaga on in the UK? This match will not be televised live in the UK

Where can I stream Sporting Gijon vs Malaga in the UK? Spanish Segunda matches are often streamed live on the LaLiga SmartBank YouTube channel

Despite going seven matches unbeaten, Malaga are still looking over their shoulders which is largely due to the teams below them producing some big wins. They have this game in hand over many teams below them and they will see be desperate to get something out of this game to edge a step closer to safety. They travel to face Sporting Gijon who have drawn their last two matches and they have dropped out of contention for the play-offs. They are six points behind sixth place so nothing short of a win will suffice here but it is hard to make much of a case for them based on current form. Malaga will likely be content with a point but a low-scoring affair with under 2.5 goals is most likely regardless of the outcome.